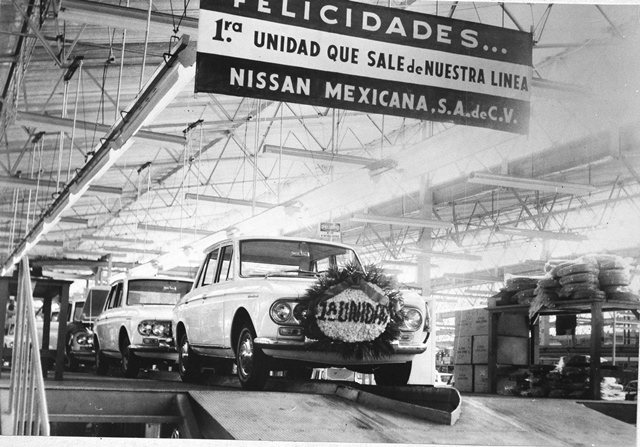 Last Friday Nissan Mexico celebrated their 60th anniversary. Nissan opened its doors to our southern neighbors on September 10, 1961 and laid the groundwork for a rather significant operation. Five years later, they had opened a factory in Cuernavaca, their first full-scale manufacturing center outside of Japan. 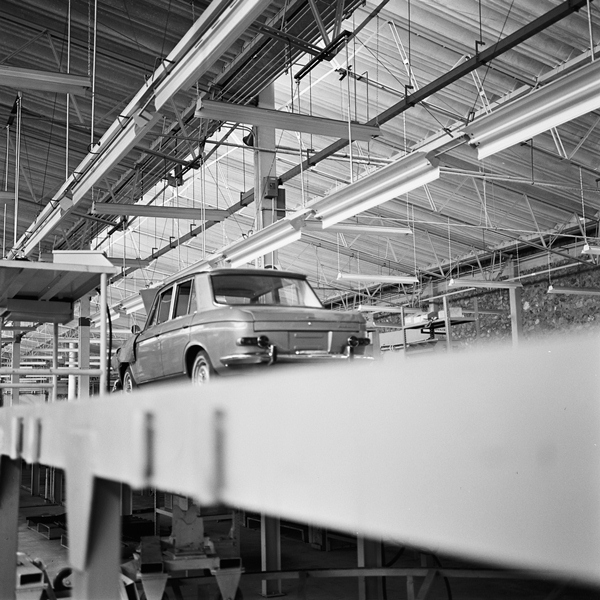 While Nissan did establish a plant in Yulong, Taiwan in 1959, that facility was assembling knock-down kits with pre-assembled components. The first car roll off the Cuernavaca assembly line was the 411 Bluebird in 1966 (lead photo). 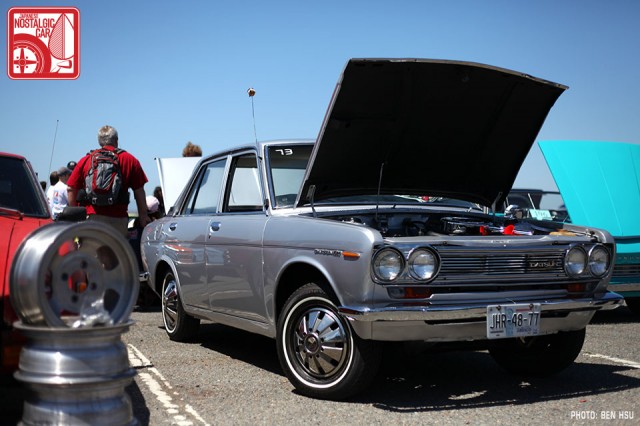 Over the years, Mexico has produced a number of significant Nissan models, including a solid rear axle version of the 510 sedan. The Bluebird was joined in 1972 by the 62o pickup, and a second plant in Aguascalientes in 1982. 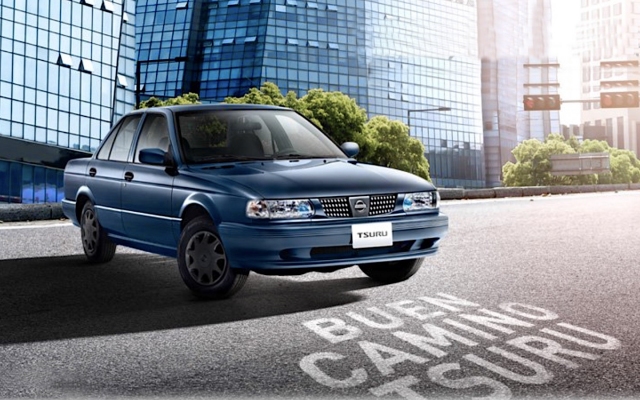 The following year saw the introduction of the B11 Nissan Tsuru. We know it as the Sentra in the US, but to our south it was given the name for the Japanese word for “crane”. For two generations the Tsuru sold moderately, but the 1991 B13 generation was so popular, that Nissan Mexico continued to produce it long after it had ceased to be sold in the US after the 1994 model year. By the time it ended production in 2016, it had been in production for a quarter-century. For many of those years, it was Mexico’s best-selling car, ultimately trading over 2.4 million units.

Since the first Bluebird emerged from Cuernavaca, Nissan has produced over 14 million cars and over 15 million engines. More recent models produced include the Kicks, March, and Altima, and over 8 million of those cars have been exported to 80 other countries. “It is an inspiring day for us. Besides achieving 60 years of presence in the Mexican market as an established Japanese brand,” said José Román, president of Nissan Mexico. “There are a lot of challenges ahead of us that inspire us and that show our brand’s DNA through ever-greater innovation, excitement, and technology. This is only the beginning; we look forward to offering mobility solutions to customers in Mexico for the next 60 years.”