Nissan Bluebird and Toyota Levin revived in China, in name at least 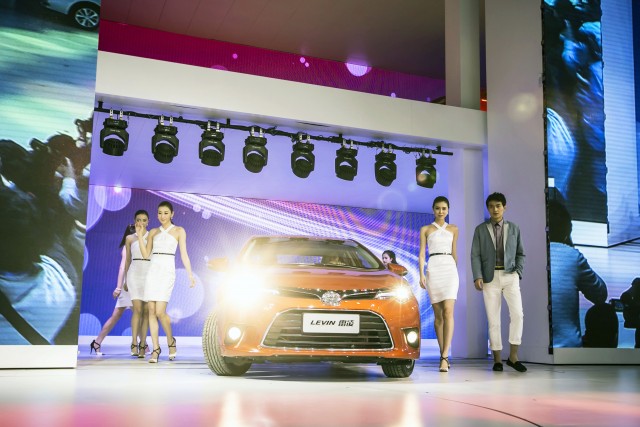 Soon, you will be able to buy a 2015 Nissan Bluebird or Toyota Levin. Only, they won’t be available in Japan, and definitely not in the US. Instead, Japanese automakers are reviving these classic nameplates for the Chinese market. 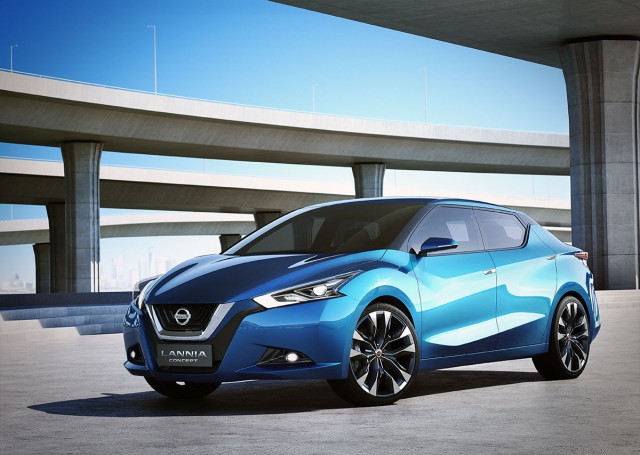 The Beijing Auto Show is taking place this week and a number of important launches are taking place. It’s like late-1990s America all over again, when Japanese automakers began localizing design and product planning specifically for North American markets rather than simply slapping on a new badge on a JDM model and calling it a day.

Many argue that’s when Japanese cars became less interesting, with less home market quirk. In China, the cars are also market-specific but it’s the names that are JDM. 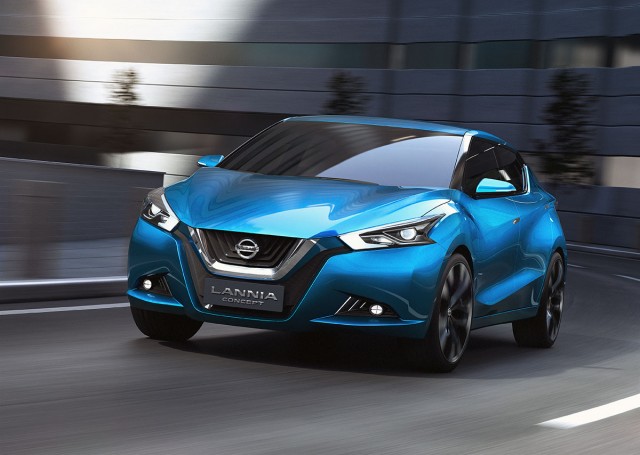 Bluebird was one of Nissan’s longest running nameplates, having debuted in 1959 and lasting 10 generations before being renamed in 2001 the Bluebird Sylphy (which then became simply the Nissan Sylphy). During its 42-year career, the Bluebird name was stuck on the butts of some of Nissan’s greatest hits, including the 510, 610 and Maxima. 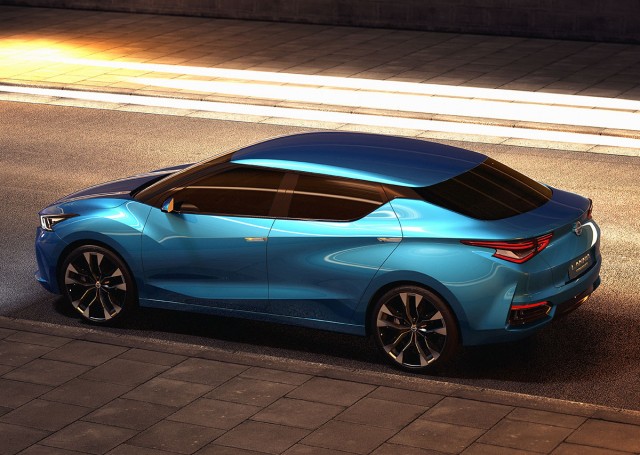 This week in Beijing, Nissan debuted the Nissan Lannia, whose name is derived from the Chinese word for bluebird. Nissan says the name was chosen “in honor of the legendary Nissan Bluebird, whose spirit is reborn.” Targeted at the post-80s generation of Chinese car buyers, it has all the V-motiony and floating roof hallmarks of Nissan’s new school of design and looks pretty sharp for an something a 24-year-old could afford to buy new. No drivetrain specs were given, but the proportions are decidedly FF. 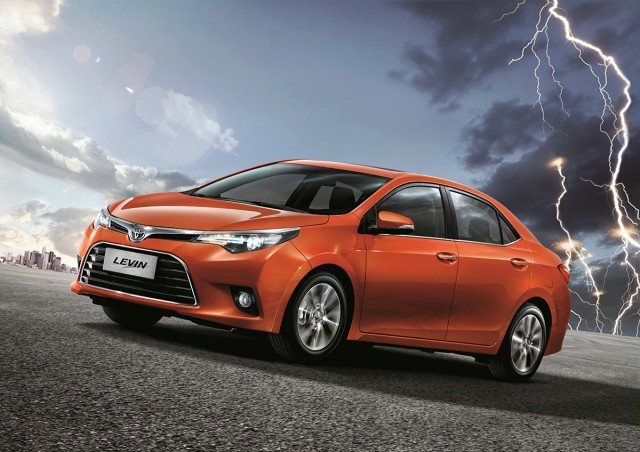 At the same show, Toyota unveiled the Levin, a name that began with the legendary 1972 TE27 Corolla, denoting performance versions of Toyota’s bread-and-butter compact sedan for eight generations until Y2K. It too has been affixed to the backsides of some seriously famous machinery, including the aforementioned mango and the AE86. 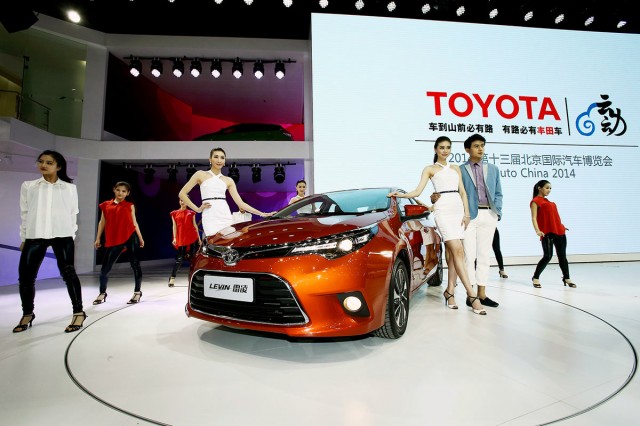 Just like in days of old, the Levin will be sold simultaneously with a redesigned Corolla. Toyota has two joint ventures in China, so each gets one. Though both ride on the same E170 platform, the FAW-Toyota Corolla will be aimed at older, more sophisticated customers and has slightly more conservative styling. The GuangZhou-Toyota Levin is targeted at younger buyers and is claimed to have more sporty design. Perhaps the biggest travesty is that both look better than the Corolla we get in the US. How exactly did that happen? 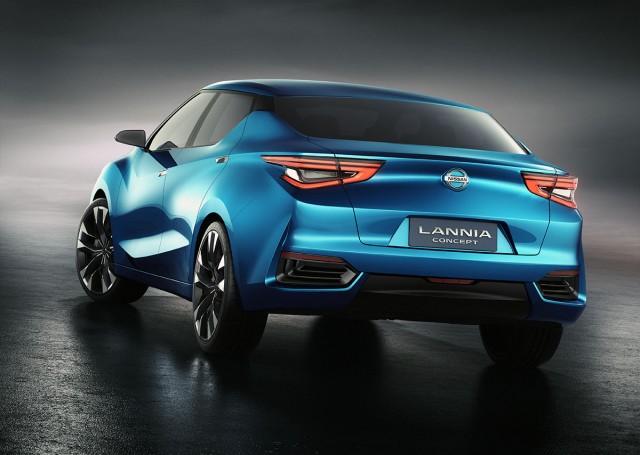 Ironically, despite prominence in Japan both Bluebird and Levin were barely known in the west until the turn of the late 90s, just as they were being phased out back home. Perhaps as Japanese youth lose interest in cars the automakers are simply trying to keep the names alive for a new generation of buyers, one that actually wants to own cars.

15 Responses to Nissan Bluebird and Toyota Levin revived in China, in name at least