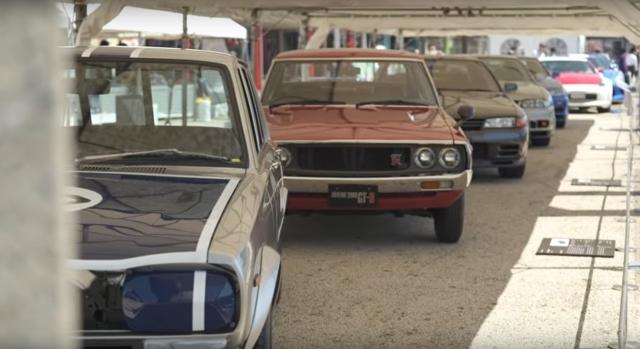 1 Response to VIDEO: Why Nissan celebrated the 50th anniversary of the GT-R and Z at a rest stop