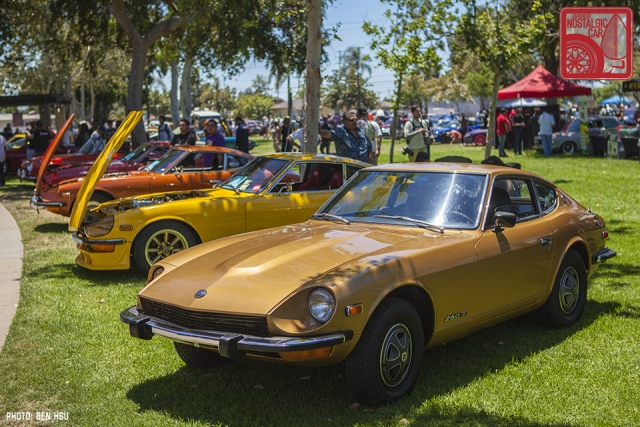 More dispatches about the next Nissan Z are coming through the grapevine. The latest is that the Z35 will spawn a high-performance version called the 480Z, and the number will refer not to the engine displacement, but its power output. We’ve also learned some more aspects about its styling. 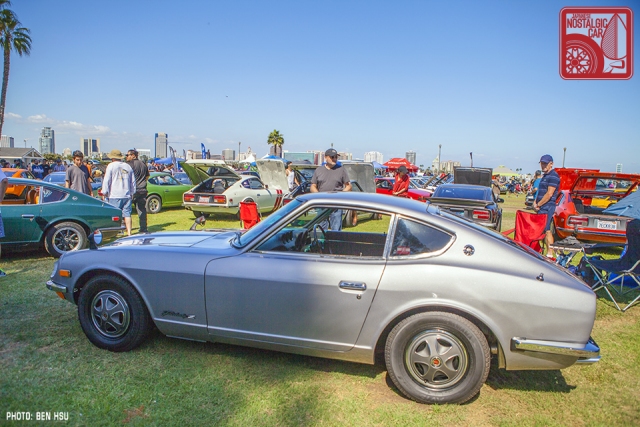 According to the Japanese site Spyder7, the 480Z will be the designation of the most powerful model. If true, this may end up contradicting reports that there would be a 500-horsepower NISMO version. Likely, that would tread too closely to the GT-R’s territory. The engine will be a twin-turbo V6, previously reported to be the Infiniti Q50 and Q60 Red Sport 400’s powertrain. Notably, that car is offered with AWD but no manual transmission. 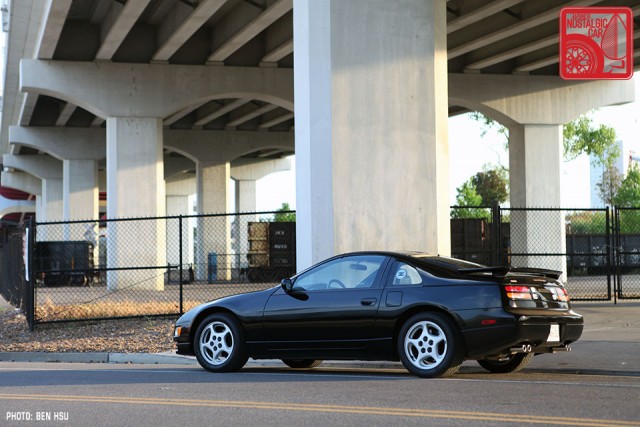 According to our sources, Nissan is cash strapped and cannot afford the millions it would take to develop a brand new chassis. Therefore, it will almost certainly soldier on with the FR-midship platform that underpinned the 350Z and 370Z, as well as the Infiniti Q50 and Q60. The body will see a dramatic redesign, but many of the hard points, such as the cowl and pillars, will be fixed positions that designers will have to work around.

Our sources say that rectangular taillights inspired by those of the Z32 are a favorite of Nissan’s chief designer, lending more credence to the previous reports of such a rear treatment. We were not able to confirm the S30 Z-style headlights, but the two have been reported hand in hand previously, so do what you will with that information. For what it’s worth, the Spyder7 article says that the headlight will be an LED ring, and the rear will feature a large spoiler.

Whether or not the next Z turns out exactly like these rumors suggest is, to us, less important than the fact that there will be a next Z, and that it is developed fully in-house. Hopefully the damage done by COVID-19 hasn’t impacted the Z35’s development too badly.