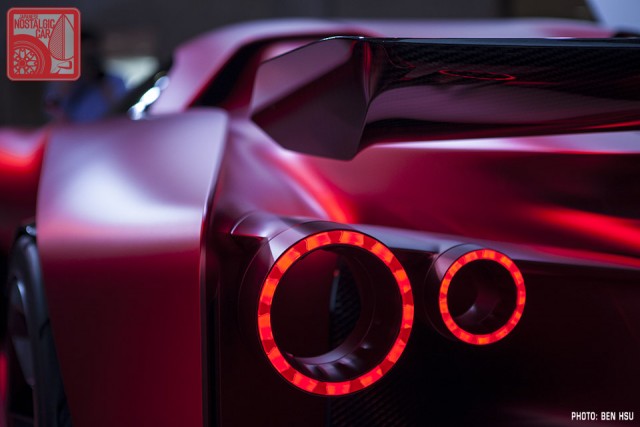 Nissan apparently has a GT-R successor in the works, says a new report out of the UK. It has no name yet, but will take the GT-R’s spot as a NISMO-fied top-dog of Nissan’s lineup. The flagship is seen as a necessary step to maintain Nissan’s performance cred in Europe, which has stricter emissions standards that has rendered the new Nissan Z un-sellable there. 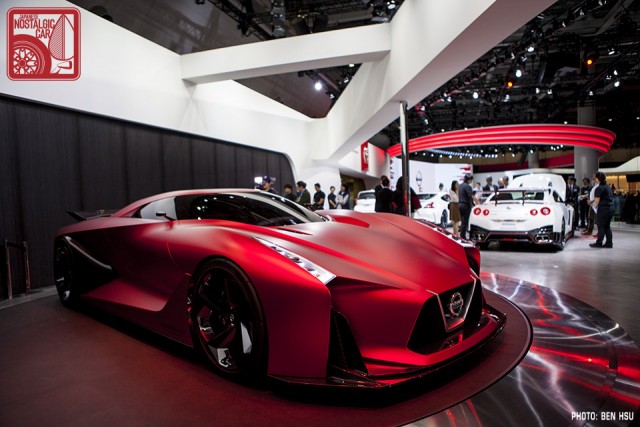 The report comes from Autocar, who spoke with NISMO boss Takao Katagiri. “This region [the UK] is very, very special for us, especially [for] performance cars. So one thing I can say is please wait. We are going to introduce a very exciting model to the UK market under the NISMO brand,” he told the publication.

Katagiri also confirmed that it will come in both hybrid and full-electric flavors. It will debut first in Japan before making its way to Europe and the US. The site published a rendering of a car combining R32 and R35 GT-R features, but it is speculation and not anything official by Nissan. 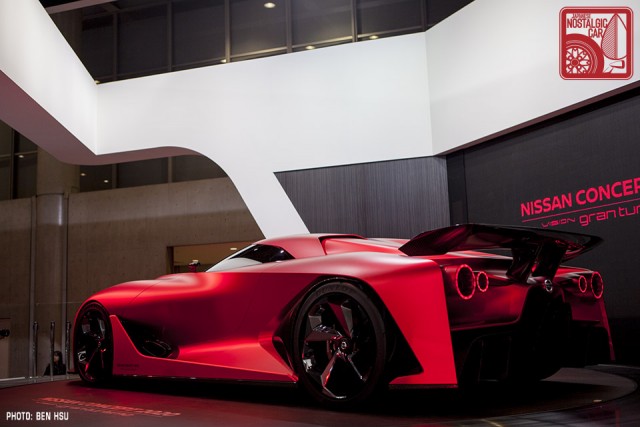 There’s no timeline for when such a car might be released. Nissan has stated before that GT-R-level performance would not be possible without solid state batteries, which are lighter and more energy dense than current EV batteries, but some Nissan employees have said such technology is 10 years away from being market-ready.

It will be interesting to see what happens in this regard. It seems the R35 will stick around for a bit longer, as Nissan offered it again in the US for 2023 after skipping 2022. Also it seems Nissan is not yet ready to call this electrified flagship a GT-R successor. Previously, Nissan has also released a sketch of an electric coupe inspired by the original Silvia.

“[There] is a very, very important vision [in Europe] for Nissan. It’s around the heart of this [new car],” said Katagiri.

permalink.
This post is filed under: News and
tagged: gt-r, NISMO, nissan.