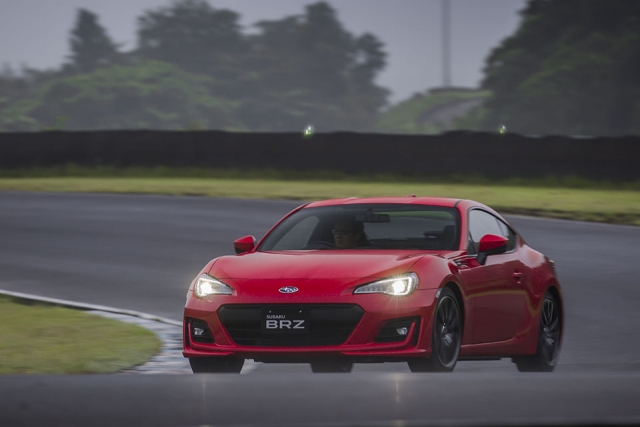 A camouflaged version of the next-generation Subaru BRZ has been seen undergoing testing with a Mustang Ecoboost. It’s common practice for automakers to benchmark their cars against competitors’ offerings, and although we don’t know any stats on the BRZ yet, the fact that they’re putting the it up against the 310-horsepower turbo-four Mustang offers a clue to where Subaru plans to position it in the marketplace. 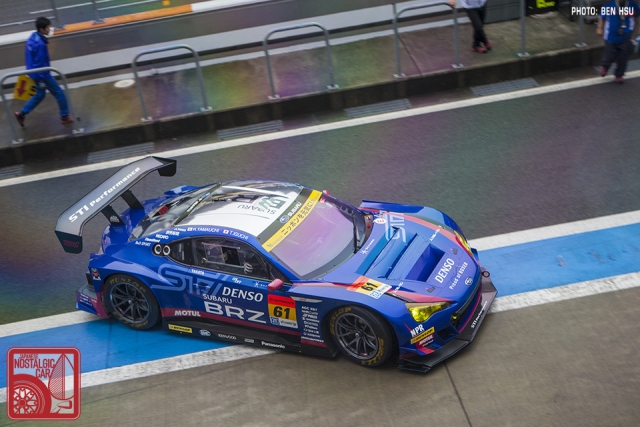 The BRZ prototype was caught by spy photogs for Autoblog, who witnessed the test session at Subaru’s R&D facility just outside of Detroit. They state that the BRZ is (thankfully) smaller than the Mustang and seems to have a smoother overall shape that eschews the curvy fenders of the outgoing generation. Comparisons to the Genesis Coupe from rear angles aren’t far off.

BRZ production has just ended, and we are fairly certain that the next BRZ/86 will be powered by a version of Subaru’s turbo FA24, a 2.4-liter boxer found in the Ascent. In that behemoth SUV, it makes 260 horsepower and 277 lb-ft of torque. The Ascent weighs about 4500 pounds, though, and if it makes no additional power than the Ascent tune, it means that the BRZ will likely end up weighing far less than the Mustang’s 3600 pounds. For images of the prototype, see the article on Autoblog.

permalink.
This post is filed under: Uncategorized and
tagged: brz, subaru, toyota, toyota 86.