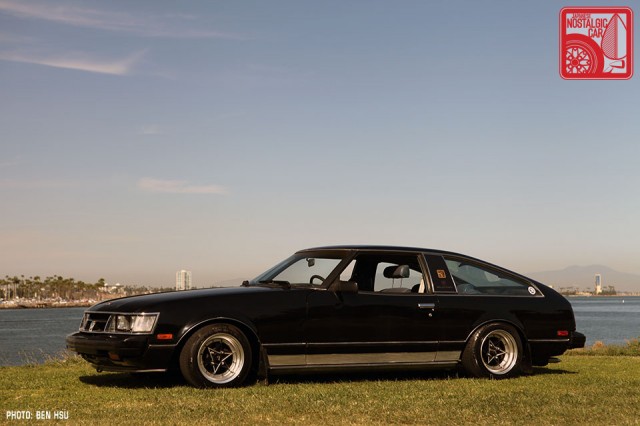 Further evidence that the Supra is poised for a return has arrived in the form of a trademark filing. Toyota has claimed the name in the European Union Trademark system for use on an automobile, according to AutoGuide. In 2014, Toyota filed a trademark for the Supra name with the US Patent and Trademark Office as well. 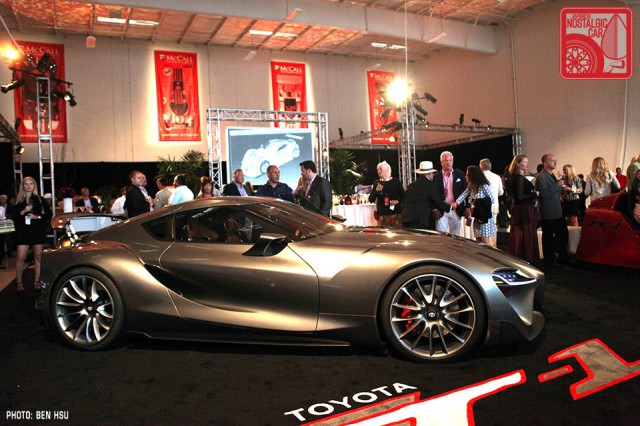 Toyota is currently rumored to be collaborating with BMW, who will market their own version of the car, to put it into production. The buzz around this project is that it will be more than a simple rebadge. This cars will likely different completely different sheetmetal, with speculation that the Supra will hew closely to the Toyota FT-1 Concept — whose designer, we learned, owns a JNC Celica.

Of course, none of this is written in stone, and automakers often apply for trademarks just to stake a claim to the name, regardless of whether they actually use it. However, with Supra marked on two continents and BMW test mules running around, it’s seeming increasingly likely.

permalink.
This post is filed under: News and
tagged: FT-1 Concept, supra, toyota.

6 Responses to NEWS: Toyota trademarks the Supra name in Europe