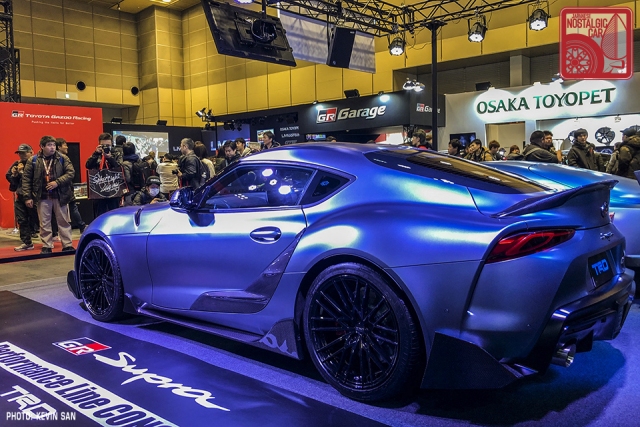 Toyota will reportedly revive one of its most beloved Supra trims levels, according to Japan’s automotive tabloids. Car Top magazine in its April issue reports that in 2021, fans of the Toyota sports car can expect a higher-output version called the Supra Turbo A. 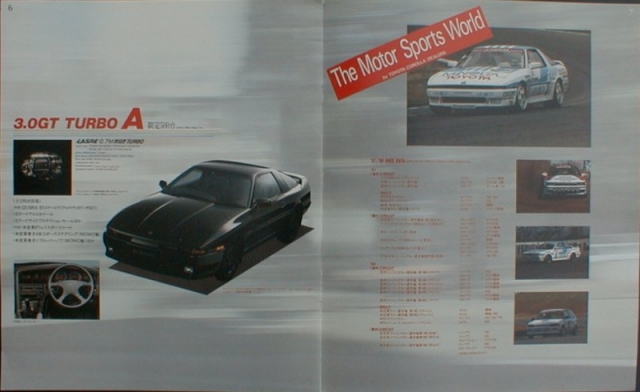 The original Toyota Supra Turbo A was introduced in August 1988. Based on the A70’s 3.0GT Turbo trim level, it was a homologation special, created to qualify the Supra Turbo for the Group A class (hence its name) of the Japan Touring Car Championships. With increased turbocharger and intercooler capacity, the 7M-GTEU engine generated 270 PS, at the time the highest output of any Japanese car yet.

Marked by the signature vent in its front fascia, the cars were available in exclusively in black, with color-matched side strips and alloy wheels wrapped in 225/50 R16 92V Bridgestone Potenza RE71 performance tires. Inside, the Turbo A featured leather 8-way power seats, as well as a leather wrapped steering wheel and shift knob manufactured by Momo. All Turbo A models were fixed roof and came only with a 5-speed manual transmission. As homologation specials go, production was limited, and only 500 were made.

With the new Supra, Car Top magazine is reporting that in 2021, a Supra Turbo A will hit the market. It claims that this will be the top trim level and see an increase of 30 horsepower, for a total of 365. What other features it may come with are unknown at this time. As is always the case with these types of rumors, it is best to take it with a grain of salt.

However, it is somewhat exciting that we might see a return of the Turbo A. Toyota has made no secret about its intentions to take the Supra racing, with Super GT, GT4, and even NASCAR versions in the works. As such, it seems a homologation edition would be a no-brainer, but as we know from experience, that doesn’t necessarily mean Toyota will do it.

permalink.
This post is filed under: News and
tagged: a70, A90, supra, toyota.