NEWS: Toyota-Suzuki partnership could result in a Japanese Big Three 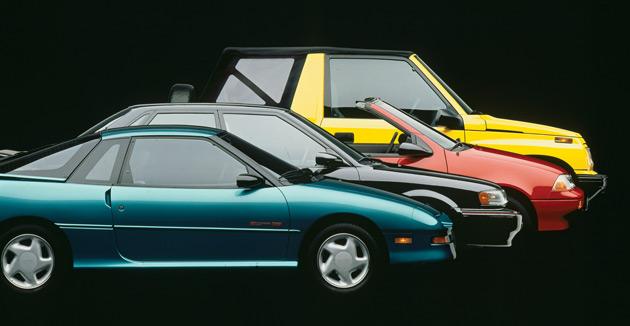 At a surprise press conference October 12 in Japan, Toyota and Suzuki announced that they are in talks about a potential partnership. The announcement was puzzling to industry watchers, but if such a tie-up comes to fruition, we will essentially have three factions of automakers in Japan. Are we on the way to a Japanese Big Three? 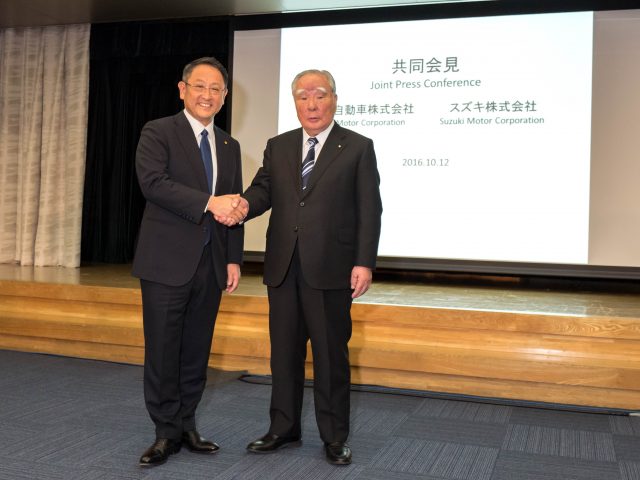 In statements made at the press conference, Toyota President Akio Toyoda and Suzuki Chairman (and fantastic eyebrow haver) Osamu Suzuki said that the partnership would focus on safety, environmental and information technologies. Toyoda-san said that we are currently in a state of rapid and change in the auto industry, and that companies “need to have the ability to respond to changes in order to survive.”

The announcement befuddled Japan’s auto industry, not the least of which is because Suzuki specializes in small cars, and Toyota already has a robust small car lineup. It even has an entire subsidiary specializing in them, Daihatsu — which happens to be Suzuki’s biggest rival in the kei car market — that Toyota bought outright in January of this year.

While some outlets are sensationalizing the “failed relationship” Toyota and Suzuki have had in the past, let’s not forget that Toyota already has alliances with several other automakers. It owns a 16.5 percent stake in Subaru, formed a strategic partnership with Mazda in 2015, and upped its ownership of Daihatsu from 51 to 100 percent earlier this year. It even owns 5.9 percent of Isuzu, despite having a controlling stake in its rival Hino. 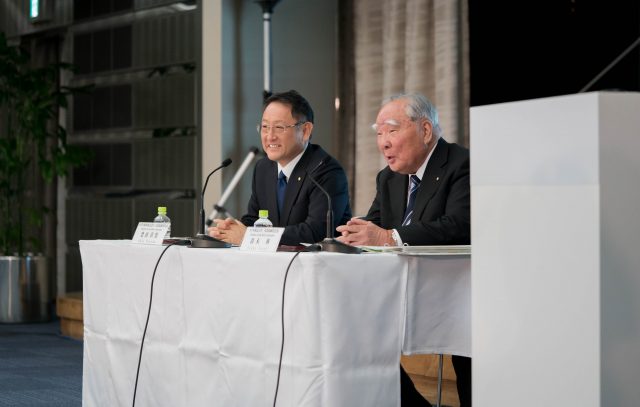 Suzuki, for its part, had a two-year partnership with Volkswagen until its outspoken boss Osamu Suzuki, told off VW in epic fashion (for an auto exec) over a dispute over Wolfburg’s secrecy involving its diesel engines. In retrospect, it was a good move.

Though the partnership is still in its exploratory phase and nothing is set in stone yet, there could be huge ramifications for the Japanese auto industry. It basically means there will be three major alliances: Toyota-Daihatsu-Hino-Subaru-Isuzu-Mazda-Suzuki, Nissan-Mitsubishi, and Honda. Poor Honda, so lonely.

A little over a quarter century ago, Ford bought Jaguar. Suddenly GM bought Saab and stakes in Subaru and Suzuki. VW ended up with Bentley, Lambo, Bugatti and Skoda. BMW ended up with Rolls Royce and Mini, and Ford ended up with Land Rover, Volvo, Aston Martin, and a controlling stake in Mazda. DaimlerChrysler was formed, and bought a stake in Mitsubishi. It’s also what prompted the Renault-Nissan Alliance.

Today, it may be Nissan’s recent takeover of Mitsubishi that prompted Suzuki to reach out to Toyota. When one large automaker moves to consolidate, others follow. No one wants to get caught without “economies of scale.” 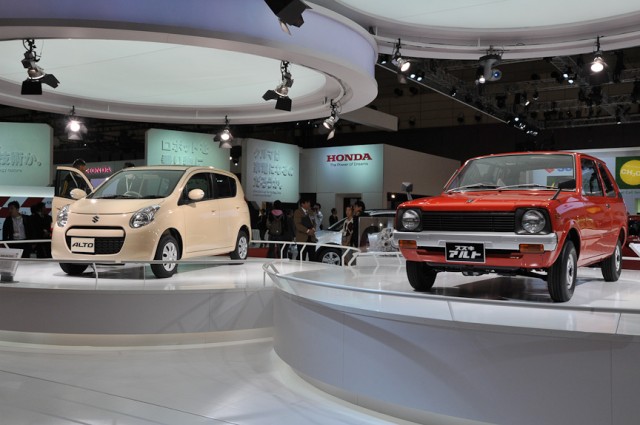 This is one theory of why Toyota and Suzuki are in talks. It may surprise Americans to learn that Suzuki is the fourth largest automaker in Japan. This is thanks to their stellar kei car lineup in a nation where one in three cars sold is a kei jidosha.

One Toyota insider we spoke to believes India is the key. Suzuki has a huge presence there, where joint venture Maruti-Suzuki owns a whopping 47 percent of the market.

As JNC‘s editor at large Ricky Silverio notes, “In India Toyota is considered a premium brand and even their most entry level vehicle is considered aspirational. There is no more lower level model Toyota can create without diluting its reputation. Instead of creating a sub brand (like Nissan did with Datsun), why not start with something that exists and is doing well? It’s a good template which will work in other developing regions like Cambodia and Vietnam where even a Kia is a aspirational vehicle.” 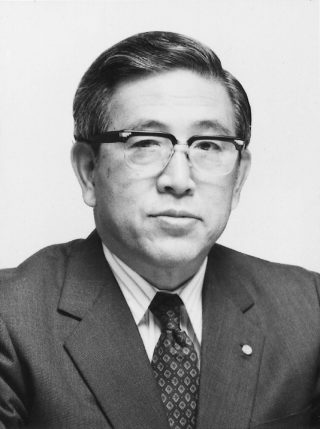 An additional explanation could be as simple as Japan’s tradition of honor and courtesy. As Osamu Suzuki’s at the press conference, “I have been discussing these issues with Toyota’s Honorable Chairman Shoichiro Toyoda at various times.” If that name rings a bell, that’s because he was head of Toyota from 1992-99 and currently an Honorary Chairman. He’s also Akio Toyoda’s father.

Suzuki continued, “And quite recently — I think it was less than a month ago — I ventured further to discuss with him about whether we can explore on ideas to collaborate with Toyota. We were pleased that he had responded that ‘It would be good to at least discuss the potential collaboration between the two companies.'”

And that is that. In Japanese culture, when your father, patriarch and respected mentor even hints that you should help his associate, you do it, no questions asked.

When Akio Toyoda took the mic, he issued this statement: “[Osamu Suzuki] is a great senior who has been leading the industry for a long time. In addition, both Suzuki and Toyota had originated from the Enshu area, and share similar histories on the establishment of our respective companies. I feel deep emotional ties about this fact. I sincerely hope that our collaboration will help carve out the way for the future of the automotive industry.”

Funnily enough, this isn’t the first time Toyota and Suzuki would be bedfellows. Remember when they both supplied cars to GM’s Geo? It’s an interesting time for the auto industry, and it’ll be even more intersting to watch the where the automakers go from here.

29 Responses to NEWS: Toyota-Suzuki partnership could result in a Japanese Big Three