NEWS: The next Subaru BRZ isn’t coming to Europe 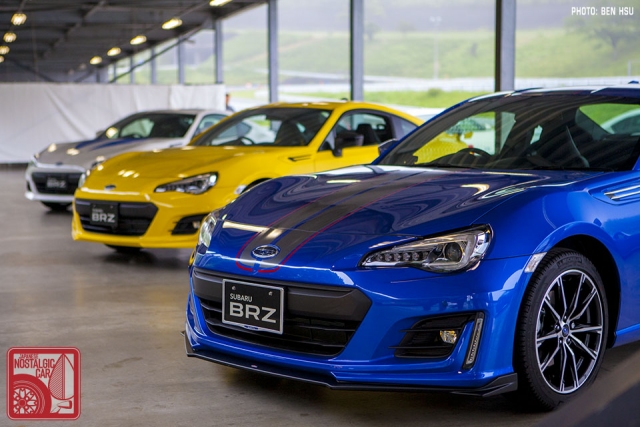 If a new report out of Europe is correct, Subaru won’t be bringing the second-gen BRZ to that market. That would make the 100-run Final Edition launched in Germany earlier this year truly final. Furthermore, according to Autocar, the BRZ is going to be a US-only model. The article doesn’t say why, but we think the Supra may offer a hint. 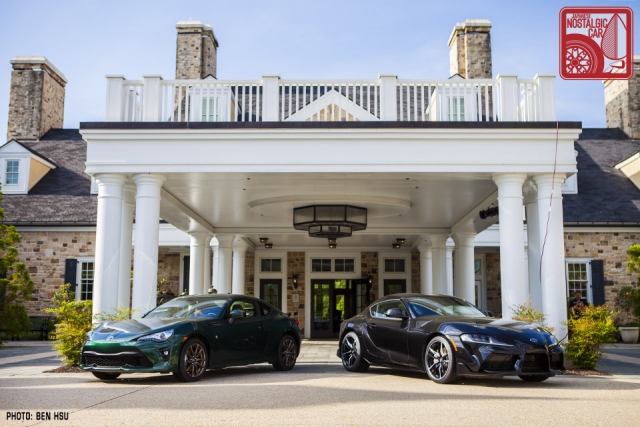 Last year when we spoke to Tetsuya Tada, the chief engineer of the Toyota 86 and Supra, he mentioned that Toyota had to partner with BMW because he wanted to offer the A90 in as many markets as he could throughout the world. Partially, it was to throw a lifeline to the product-starved tuner industry, but also because of the complex web of changing safety and emissions regulations.

“We had already closed the plant for the inline-six, and we’d have to build another engine factory just for this engine. But it wasn’t just about the money,” Tada said. “If we had gone that route, the car would not be done, even today [in May 2019]. It wouldn’t be out for at least a few more years. The problem is, you can’t sell a car like I showed you today in 2021,” he told us. “Safety and emissions regulations are getting tighter and tighter every year.”

“I already knew that 2019 to 2020 would be the deadline for this kind of car. It would be my last chance to develop a sports car of this kind, especially globally,” Tada-san said. “So, I prioritized the time window first.”

Well, it looks like the European BRZ might have succumbed to this labyrinthine puzzle. The FA24 flat four that powers the 2021 BRZ is found in the US-market Ascent and 2020 Outback,  and neither model is sold in Europe.

The second-gen BRZ will be unveiled November 18.

permalink.
This post is filed under: News and
tagged: brz, subaru, toyota 86.

10 Responses to NEWS: The next Subaru BRZ isn’t coming to Europe