NEWS: The Scion FR-S is now the Toyota 86, may get more variants 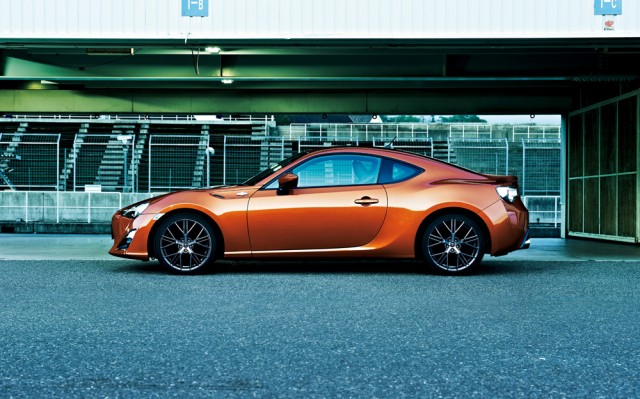 When we first reported that Scion was no more we also told you that all its models would be transitioned to the Toyota brand. We reported that when that happened, the Scion FR-S would be called the Toyota FR-S, even though that didn’t really make sense. We were wrong. It happens sometimes, especially when a Scion employee tells you “Yes, the FR-S will retain its name as a Toyota.” 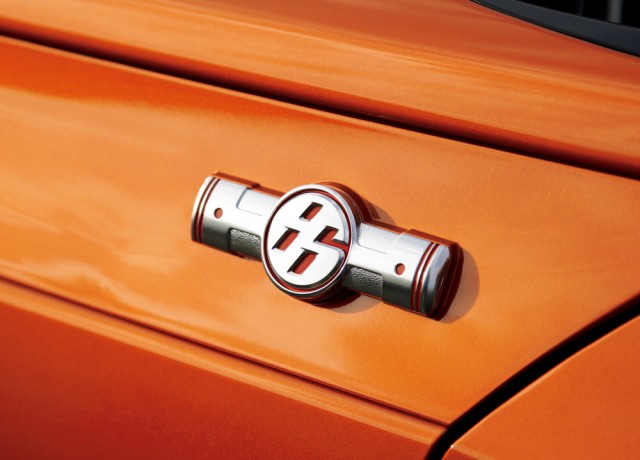 Instead, logic will prevail and the Scion FR-S will indeed be called the Toyota 86, just like God and Akio intended. The news comes in the form of a caption on the Toyota Driver’s Seat blog, a site for Toyota North America “team members.”

In addition, a Toyota spokesman tells us that including the 86 under the Toyota umbrella opens to doors to the possibility of more than just one trim level. Scion was locked into a no-haggle pricing structure but Toyota doesn’t have that limitation. Perhaps, then, we’ll see an stripped down track version or a deluxe touring version. Better yet, bring on optional throwback “snowflake” wheels inspired by the AE86’s alloys!

permalink.
This post is filed under: News and
tagged: news, scion fr-s, toyota 86.

4 Responses to NEWS: The Scion FR-S is now the Toyota 86, may get more variants