Subaru of America might be celebrating 50 years since its founding this year, but Subaru Japan is celebrating its 60th anniversary in 2018. To commemorate the occasion, it too is making a special edition car and a promotional campaign to go with it.

Promotional items include a 60th anniversary book and notebooks embroidered with a cute little logo featuring the Subaru 360. 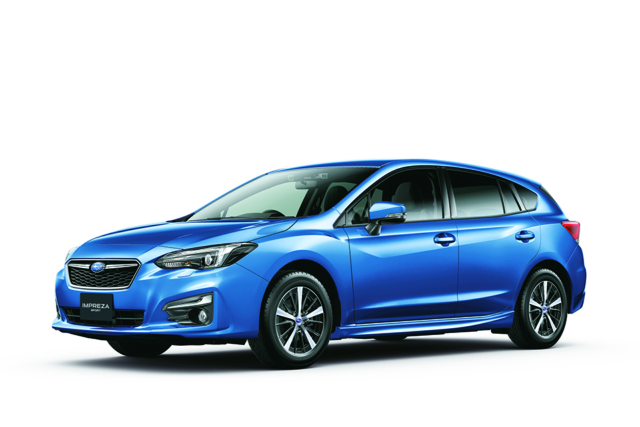 Oddly, though, the actual car is quite plain and doesn’t feature the 60th anniversary logo anywhere. Also, for some reason Subaru has chosen to use the lower-spec 1.6-liter version of the Impreza sedan and hatchback for its anniversary edition. 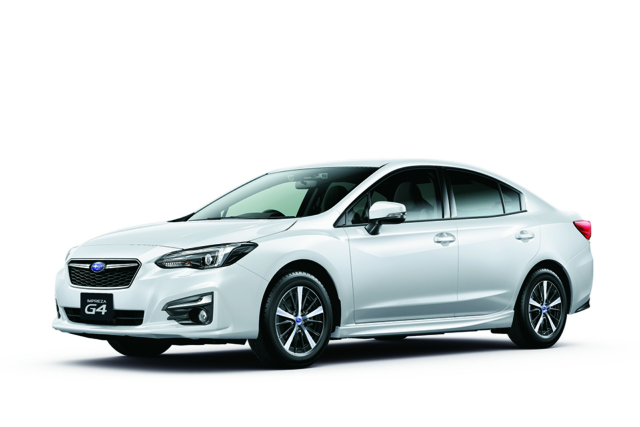 It comes with 16-inch wheels, side skirts, fog light bezels, and LED turn signal-embedded mirrors – all features normally found on the higher-grade 2.0-liter model. So basically, it looks nicer but has a smaller engine.

permalink.
This post is filed under: News and
tagged: impreza, subaru, subaru 360.