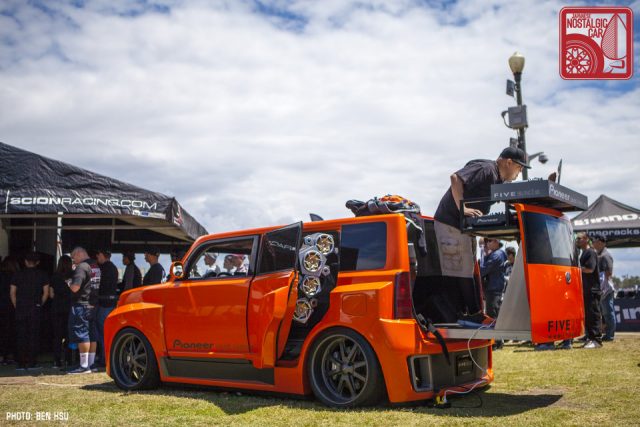 Toyota had always described their Scion brand, which was axed earlier this year, as not just a car marque but a “lifestyle brand.” People seemed to either lament its passing or thought it was a horrible idea to begin with. As it turns out, Trump Hotels liked the name so much that they decided to revive it for a new — you guessed it — “lifestyle brand” of hotels. 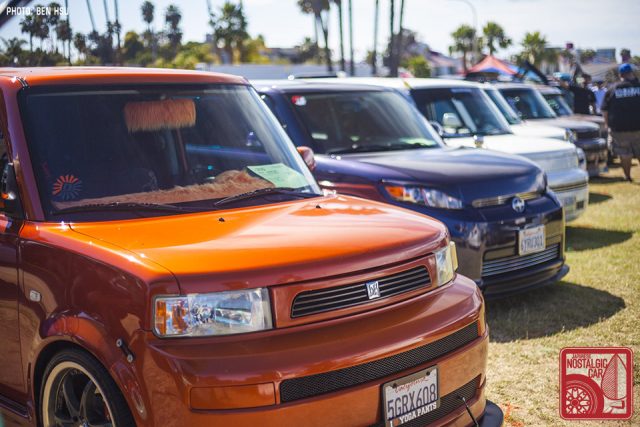 Trump Hotels is run by Donald Trump and three of his children. In a press release, it was noted that Scion means “descendant of a notable family” and will be “a multi-faceted lifestyle brand developed in response to the boom in social clubs and the ‘we’ economy.” Basically, it’s a hotel brand targeted the youths.

Coincidence? The timing does seem oddly fitting with Toyota’s relinquishing of the name. This will be the few times one of Trump’s companies doesn’t have his name on it, and some believe that the branding is a result of the Trump name having become too polarizing over his recent presidential campaign.

However, even if Toyota had kept the Scion name, Trump technically would have still been able to use it because cars and hotels aren’t really in the same industry. It just would have been an odd move, like calling your hotel Apple.