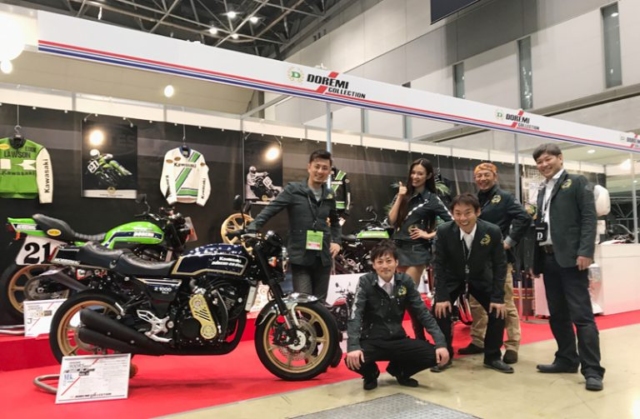 One of the biggest news items in the world of nostalgic motorcycles came last year at the Tokyo Motor Show when Kawasaki unveiled the retro Z900RS. Our own San Mamiya called “the Kenmeri Skyline of bikes” due to the impact it had on the motorcycle scene when the original Z900 was released in 1972. Last weekend at the Tokyo Motorcycle Show, a retro Kaw inspired by the 1979 Z1000 MkII made its own debut. 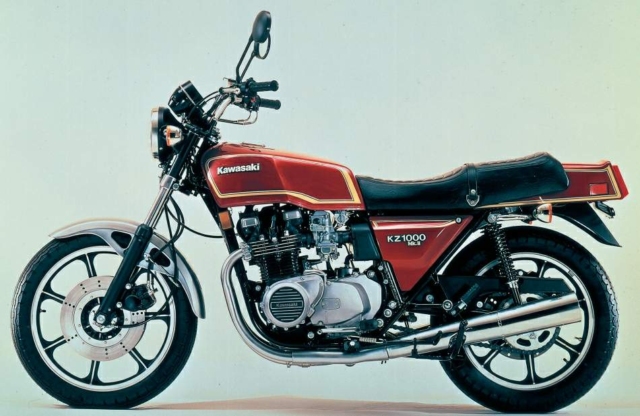 For a proper history of the Z1, read San Mamiya’s excellent story from the Tokyo Motor Show, where he described the brutal horsepower war Japan’s motorcycle industry was locked in during the 1970s. In 1977, Kawasaki upped the Z1’s (as the Z900 was called in Japan) displacement to 1000cc and named it the Z1000 (or KZ1000 in the US). 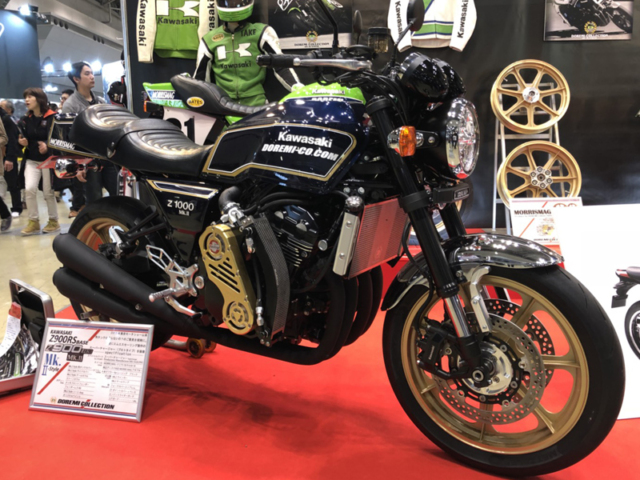 At the Z900RS’s debut last October, Kawasaki commissioned a number of customs from famous Japanese motorcycle tuning houses, including Okayama Prefecture’s Doremi Collection. On Saturday at the Tokyo Motorcycle Show on Saturday, shop founder Hiroshi Take took the concept even further, with a custom Z900RS that takes inspiration from the 1979 Kawasaki Z1000 MkII.

The original was a favorite of the “Kaku Z” maniacs that swarmed the streets of 1970s Japan. It was offered in red (see above) and the iconic black and gold, which Doremi’s bike recreates. The four-into-two exhaust was a trait of the original, and makes more sense on this bike since the Z900’s original four-into-four wasn’t revived for the Z900RS.

To make up for the 100cc displacement boost, Doremi added a supercharger to the Z900RS. The firm has dynoed the bike, but declined to reveal how much power it is making, hinting that a detuning may be in order before any examples go on sale. In any case, we hope to see this retro bike trend continue.