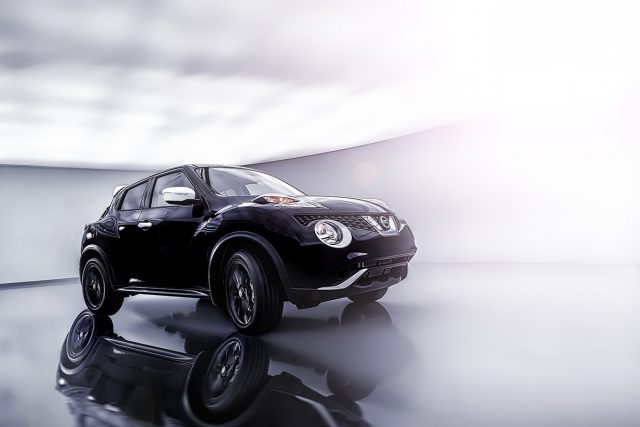 Until the late 1970s, very few Japanese cars were exported in black. It was considered a formal color, used primarily for government vehicles, chauffeured cars, and hearses. That is, until 1978 when Nissan broke with convention and brought over the Datsun 280Z Black Pearl Edition. Now nearly 40 years later, its paying homage to that occasion with a limited Black Pearl Juke. 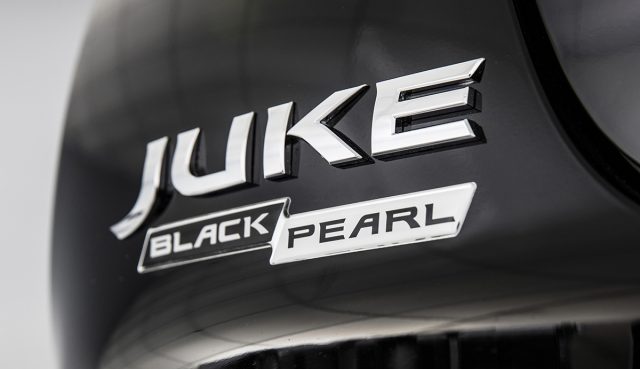 Prior to the Black Pearl 280Z, black and other dark colors were used mainly on big sedans like Cedrics, Crowns, and Centurys. Everything else, from family cars to sports cars to trucks were dipped in bright, cheerful hues. In America, however, black was a perfectly legitimate color for a sports car, sometimes even preferred. 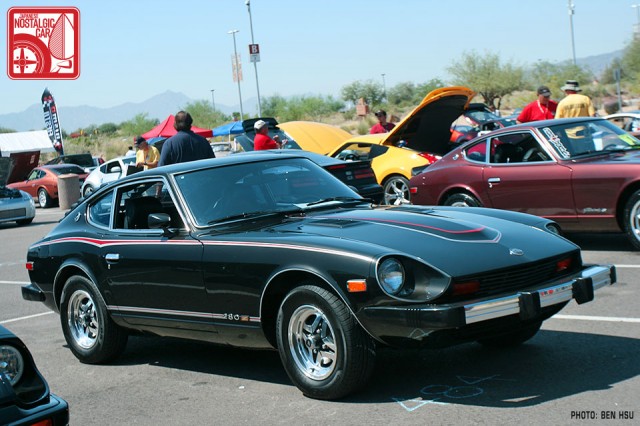 The 1978 Black Pearl Edition was actually a test color for the US market to gauge whether a black Z would even sell, according to the ZHome website. Though official production numbers are unknown, estimates range from 1,200 to 1,500. That figure comes from the fact that each of the 850 Datsun dealers in North America at the time each received at least one, with larger dealerships receiving multiples. 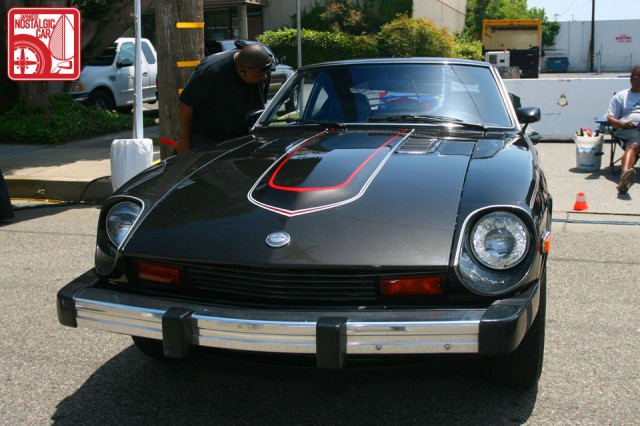 In addition to the black paint, Nissan added red and silver stripes along the sides and hood. The color was successful enough that it gave Nissan the assurance it needed to include it as a permanent part of the Z palette and introduce the famous Black Gold edition 280ZX for the Z’s 10th anniversary in 1980. 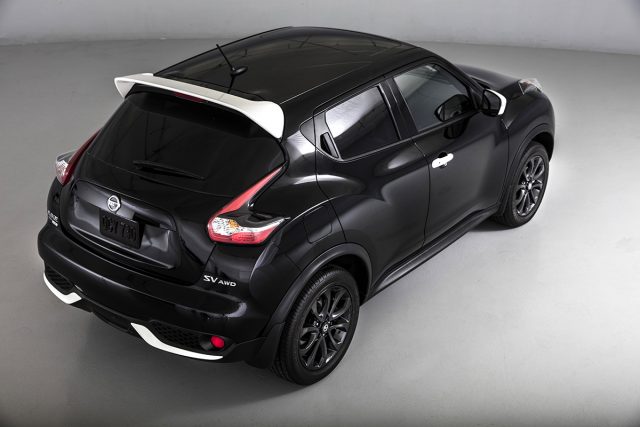 The Juke, on the other hand, will have its production numbers tracked. Only 1,250 Black Pearl Editions will be built, with 1,000 destined for the US and 250 for Canada. Instead of silver and red, the accents pieces are pearl white. 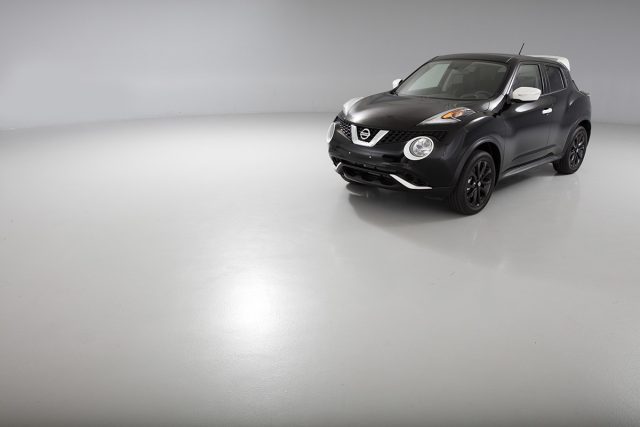 As with the 280Z, it’s purely an appearance package. No drivetrain enhancements are added to the Juke’s 188-horsepower turbo 1.6. Sadly, the only transmission offered is a CVT. In 1978, the Black Pearl paint cost an extra $90 on the 280Z. Thanks to inflation, the Black Pearl package on the Juke will set you back $1,190.

While the Juke Black Pearl probably isn’t going to set the world on fire, we can picture it as a nifty daily driver and garage companion for a Black Pearl 280Z. Perhaps next we’ll get a limited edition Zzzap GT-R next.