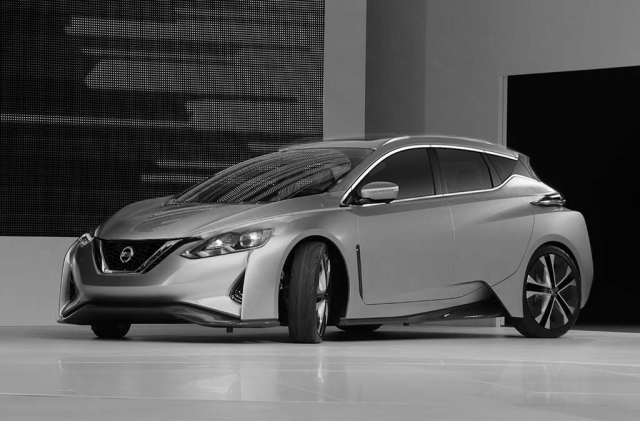 To the surprise of many the automotive media, a leaked Nissan press release has revealed that the automaker is reviving the Stanza Wagon nameplate as a retro car aimed at millennials. The concept image accompanying the release shows a wagon-like car with sliding rear doors, just like the 1982 original. 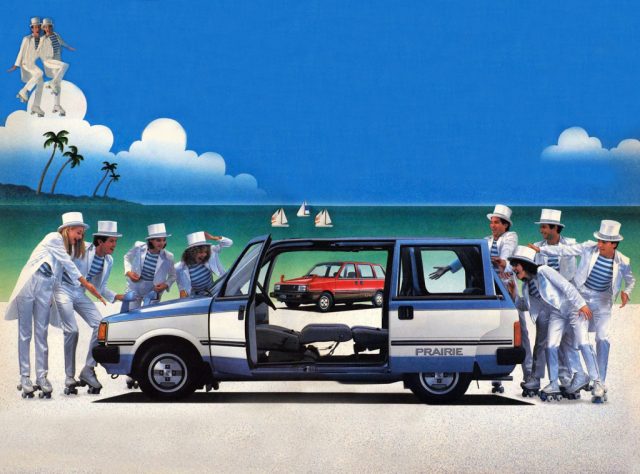 Nissan noted a spike in interest in classic Stanza Wagons and an unprecedented rise in price of the original Nissan Stanza Wagon as collector vehicles. While this may come off as a pander to the hipster market, perhaps it’s just a ploy to replace the fixed geared bicycle with a car. A stripped down base model will start at $12,250, which is below the price of the well-received Mitsubishi Mirage ES. A quote in the release from Design Manager Haruo Nakajima reads. “Our models released under Carlos Ghosn‘s tenure were pretty lame… So we’re going back to our roots, gimmicks and performance.”

While details about the production model are scarce, the press release hints at what might be coming. The plan is to use this model create a light-weight, stylized shooting brake based off of the Sentra, complete with pillarless doors and a promised curb weight below 2,800 pounds. At the moment, Nissan plans to utilize a series of engines including a variant of the 1.5L HR15DE from the Nissan Cube for the standard model and the MR16DDT from a Juke for a performance model. Choice of transmission includes a 5-speed manual for all trim levels and an optional CVT. Although the standard model will be front-wheel-drive, an optional active AWD drive system will be available.

Nakajima-san also confirmed that there is a plan for a NISMO Stanza Wagon. This is what gets us excited here at Japanese Nostalgic Car because Nissan has confirmed it will have actual performance, not just a NISMO badge. A transverse mounted MR16DDT 1.6-liter Juke engine is the planned powerplant. A 6-speed manual transmission will be the only gearbox option and a variant of the ATTESA AWD system will send power to all four wheels at a rear biased 30/70 torque split. If that’s not enough for you, Super-HICAS four wheel steering will be available. This sounds like a the best mashup of a Skyline GT-R with a Stanza Wagon and we are completely okay with that. 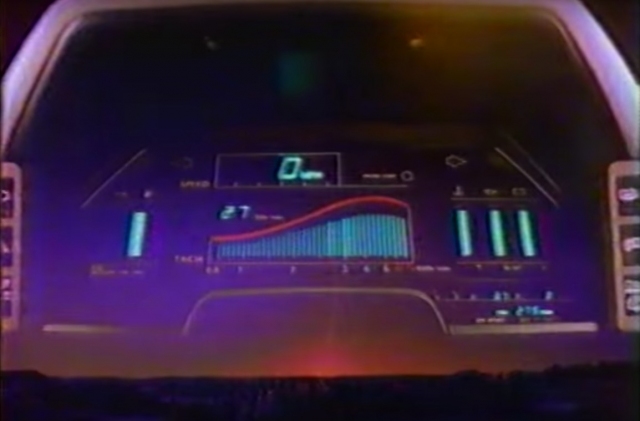 What we find particularly interesting is Interior Design Chief Vic Romano‘s attention to detail. In an attempt to honor the retro nameplate, Nissan will include 80s design cues throughout the cabin. A quote from Romano states, “It will be a truly unique experience,” and it seems that he’s not wrong about that.

A retro styled digital dashboard complete with only green and red LEDs will be found standard on all models with readouts for voltage, oil pressure, coolant temperature and, on the NISMO edition, a digital bar type boost gauge. Modern features such as a touch screen stereo and backup camera will be worked into the interior while trying to appear era-correct. Taking a cue from the new Mazda 6, a heads-up display will be projected onto the windshield with digital speedometer, tachometer, shift light, and g-meter. Manually adjustable seats will have 12-way adjustment including a pump-style lumbar support, akin to that found in an A60 Celica Supra. 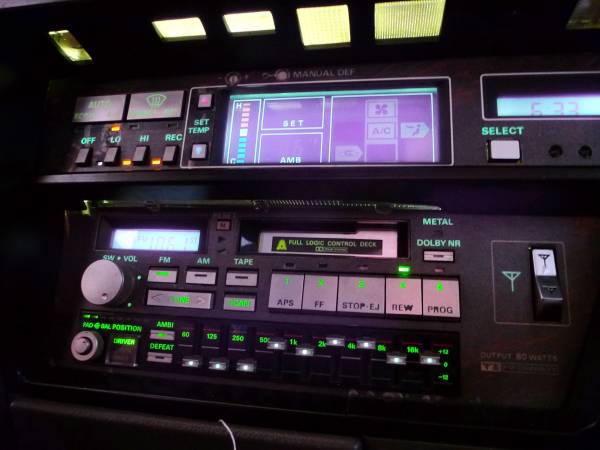 Let’s get back to that stripped-down base model because this will be the car’s key to success. The HR15DE 1.5L engine will be mated to a manual transmission and offered in front-drive only. Inside, the touchscreen will be replaced with a standard double DIN single CD stereo unit. For the full retro experience, there’s even a cassette deck and, the pièce de résistance, a graphic equalizer.

Since no auxiliary port is available, the tape deck will have a cassette adapter included with the car. Humorously, they will have a “metal” button in lieu of a “loud” button. After all, it’s the little things that count.

We think this is a great direction for Nissan. Though they’re doing well financially, a “cool” model will help guarantee brand loyalty later on down the road. When JNC contacted Nakajima to ask if there would be more throwback cars, he hinted that the next one would be a replacement for the 370Z. he went on to reveal that “we are planning on bringing back the ZX nameplate with that model.”

The Stanza Wagon concept will be revealed next month at the New York International Auto Show, with an expected on-sale date in late 2018 as a 2019 model. Sales will begin in Japan first, where the Prairie name will be resurrected, with US sales to follow a few months after that. You can read the full press release here.

31 Responses to NEWS: Nissan to bring back Stanza Wagon