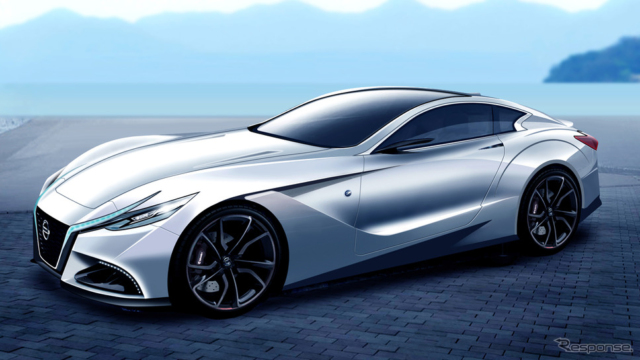 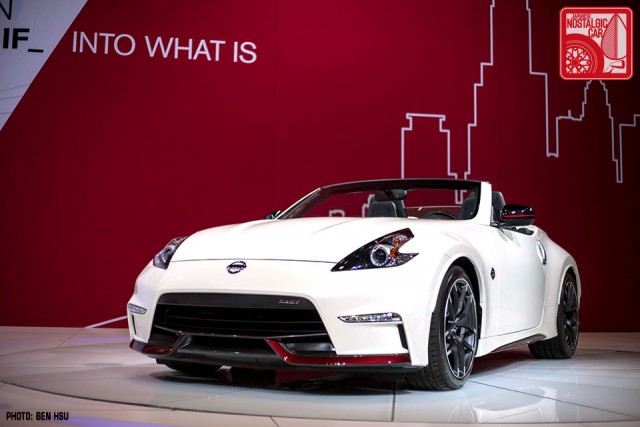 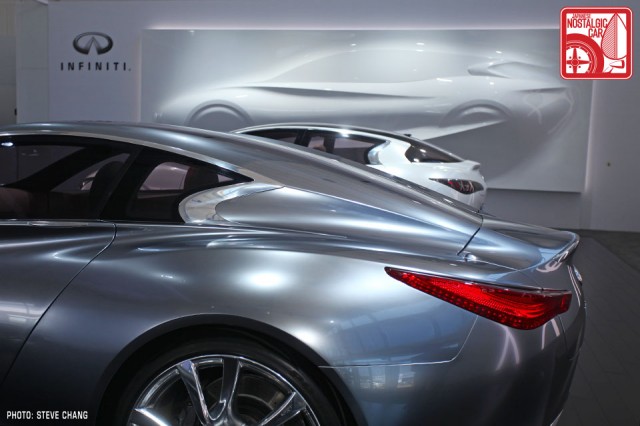 19 Responses to NEWS: Next-gen Nissan Fairlady Z rumored to be co-developed with Mercedes-Benz