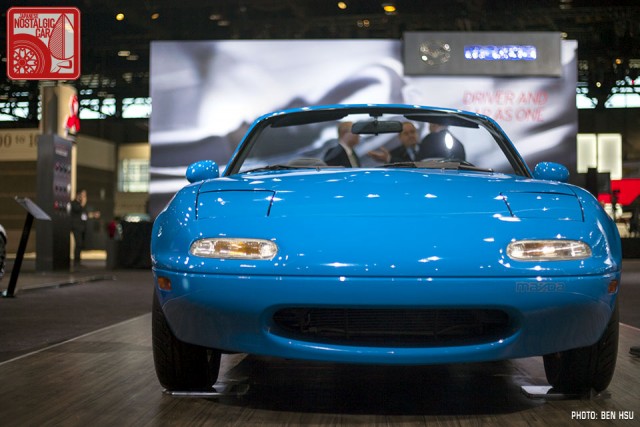 The 2019 inductees for the Japan Automotive Hall of Fame have been announced. The ceremony took place earlier this month, welcoming four historically significant vehicles and three important individuals for their impact and contributions to Japan’s automotive industry.

The most recognizable of the cars is Mazda’s first-generation Eunos Roadster, aka the MX-5 Miata. It was heralded for kicking off four consecutive generations of lightweight sports cars, and for — and this is notable — stalwartly maintaining the same overall concept for 30 years. Having sold over 1 million examples and holding the world record for best-selling open-top car, it is certainly deserving of the honor. 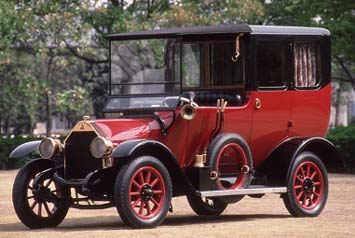 Next up is the 1918 Mitsubishi Model A, which is significant for being the first mass-produced car in Japanese history. Mass-produced is a relative term here, obviously, as a run of 22 wasn’t exactly massive. It wasn’t really meant for the masses, either, serving as limousines for high-level government officials instead. However, Mitsubishi Motors did create the Model A with an eye towards scaling up production, country-wide sales, and after-sales service. Sadly, none of the originals survive today. 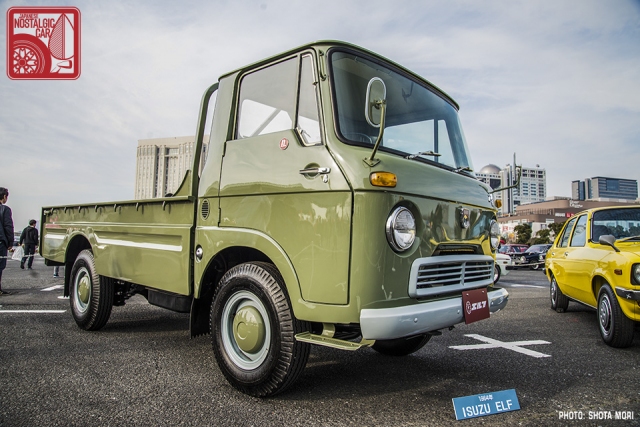 Also inducted was the original T151-generation Isuzu Elf. Launched in 1959, it has served as the top-selling 2-to-3-ton cab-over-engine commercial truck in Japan. The original was designed for ease of loading and to haul good across Japan during a time of rapid modernization. The Elf recently celebrated its 60th anniversary. 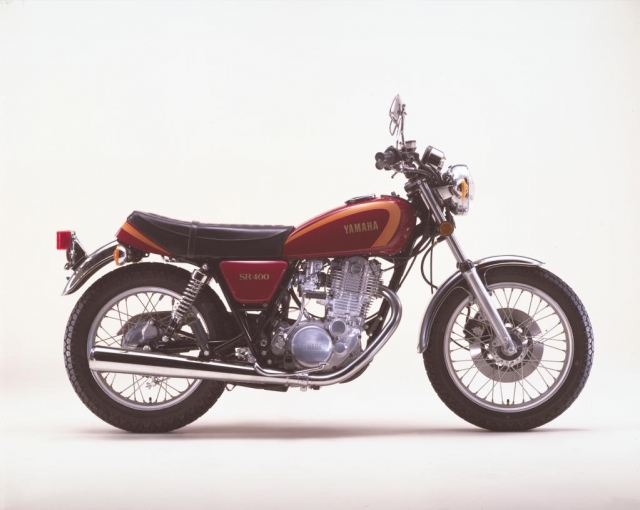 Lastly, from the motorcycle world there’s the 1978 Yamaha Sports SR400. In Japan, there are different motorcycle licenses for bikes of different engine sizes, each one with an increasingly difficult (and expensive) level of attainability. With a 400cc single-cylinder, the SR400 was available to those with a medium-size license, making it a very popular choice. It has stayed in production for four decades and been a best-seller around the world, even in countries with no such license restrictions.

In addition, three influential individuals were inducted as well. Jiro Kosugi (left) was part of Japan’s pioneering first wave of automotive designers. He worked for Mazda, designing such cars as the three-wheeled K360 and T2000, Jetsonian R360, B360 and B1500 trucks, and Carol kei car. Concurrently, he also worked for Mitsubishi Motors, where he penned the Silver Pigeon scooter, and at Janome, where he designed several sewing machines.

Tsuneo Someya (center) is a professor of mechanical engineering at the University of Tokyo, and conducted advanced research into engine combustion. According to the JAHoF, he was a leader in engine bearings and oil film pressure, and eventually standardized methods of sliding bearing analysis internationally.

Yukio Otsuki (right) helped found the Kawasaki motorcycle brand. He led development of many of the firm’s significant models — such as the 1969 H1 Mach III, 1972 Z1, and 1979 KZ1300 — and headed the company’s racing program in the 1960s. In the 1980s, he switched career paths completely to the gas turbine division of Kawasaki Heavy Industries, engineering engines for Kawasaki’s jet planes. He also served as president of the Gas Turbine Society of Japan.

The admission of the Roadster is particularly notable, as it is by far the newest car in the JAHoF. The next newest car is the 1973 Honda Civic CVCC. Here are last year’s inductees, as well as a list of past inductees.