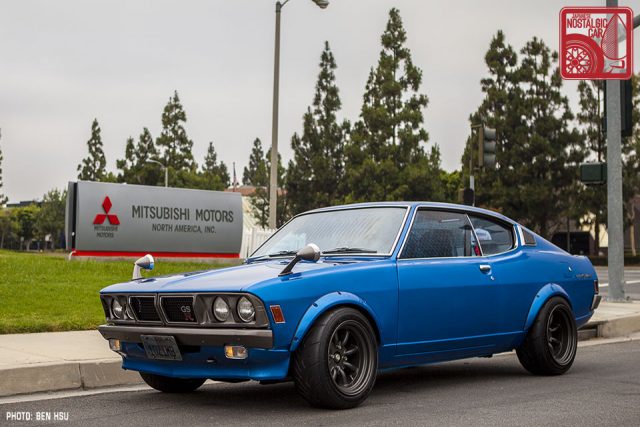 Mitsubishi Motors is relocating their North American headquarters to Franklin, Tennessee. The move was announced by Tennessee governor Bill Lee today. The change of address is expected to strengthen Mitsubishi’s tie-up with Nissan, which moved to Franklin in 2006. 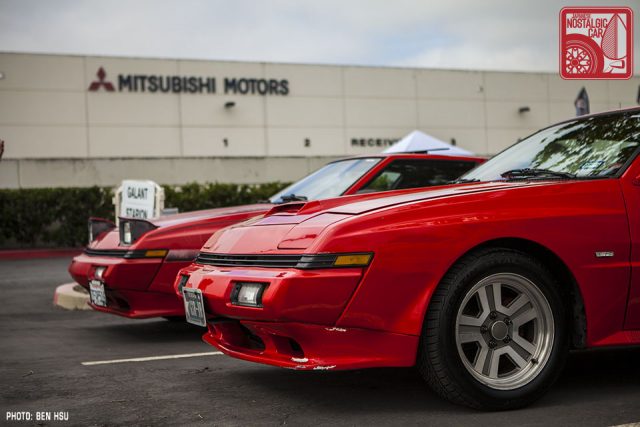 Since 1988, Mitsubishi Motors North America has called Cypress, California its home. Located about 30 minutes outside of Los Angeles, it was deep inside the epicenter of custom car culture and the import scene. It follows Nissan’s 2006 relocation and Toyota’s move to Texas in 2014. This is perhaps one reason why the annual Mitsubishi Owners Day event was canceled for 2019.

“While traveling in Japan last week, [Tennessee Governor Bill] Lee and I met with Mitsubishi’s global executives to convince them why Tennessee is the ideal place for the company to conduct business,” said the state’s Economic and Community Development commissioner Bob Rolfe. 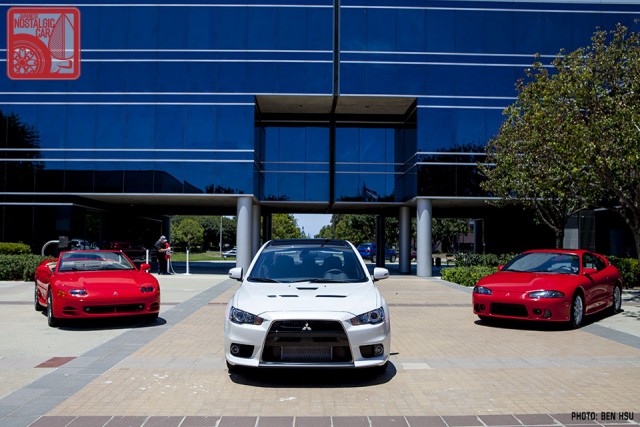 According to Tennessee governor Bill Lee, Mitsubishi will bring 200 jobs and $18.25 million in investments to Williamson County. It will also allow Mitsubishi to leverage its proximity to Nissan “in areas of procurement, development and cost efficiencies,” as stated by the press release.

Mitsubishi says the transition will begin in August and be completed by the end of 2019. It will affect “all departments,” says the press release, “including sales, marketing, IT, human resources, communications, parts and services, product planning, dealer operations, finance and legal.”

“Mitsubishi Motors is changing the way we go to market in the United States, and it is leading to a rebirth of the company,” said MMNA president and CEO Fred Diaz, “This is an exciting time for us, with a refreshed leadership team, new-look dealerships and redesigned and all-new vehicles. As we drive toward the future, this is the perfect time for us to move to a new home.”

permalink.
This post is filed under: News and
tagged: mitsubishi.