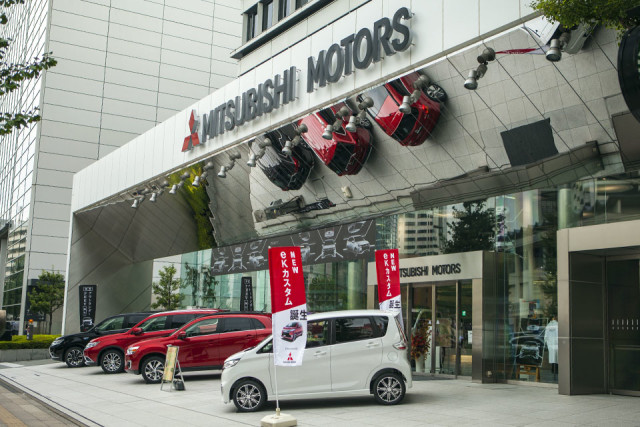 Mitsubishi Motors admitted publicly this morning that its employees falsified fuel economy test data for over 600,000 vehicles. Production of these vehicles has halted and an independent investigation will be conducted. 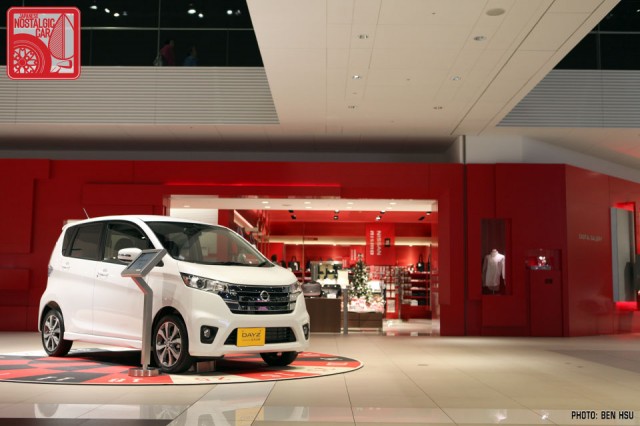 The models in question are 157,000 eK Wagon and eK Space kei cars, as well as 468,000 Nissan Dayz, and Dayz Roox kei cars, which Mitsubishi built and Nissan rebadged and sold. In fact, it was Nissan that discovered the inconsistency in the test data. UPDATE: It has been revealed that Mitsubishi over-inflated tires to get better fuel economy numbers.

In a press conference held this morning in Japan, president Tetsuro Aikawa said that though he was personally unaware of the deception, he “felt responsible.” Mitsubishi shares dropped 15.2 percent upon opening of Japan’s stock markets, their biggest one-day plunge in 12 years. 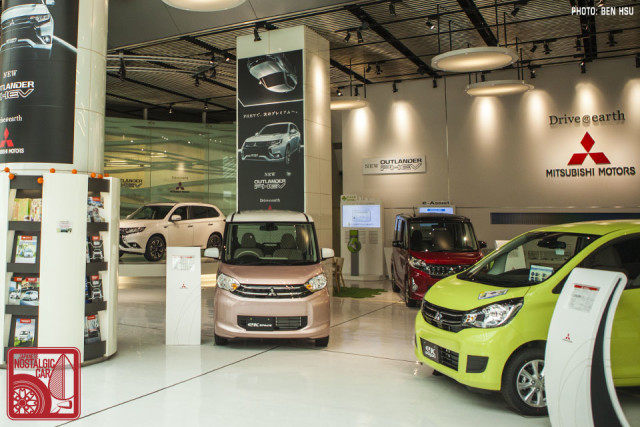 In 2000, Mitsubishi Motors was found to have covered up decades — dating back to 1977 — of manufacturing defects that should have triggered recalls. Faulty clutch, brake and wheel hub components led to two high-profile deaths in Japan. Over 1 million cars and commercial trucks were recalled in what was called one of the largest acts of corporate malfeasance in Japanese history. Then president Katsuhiko Kawasoe not only resigned, but was arrested and charged with professional negligence.

Afterwards, Mitsubishi spent years rebuilding public trust, especially in Japan, where the scandal hit hardest. What confidence has been regained will likely now disappear. Mitsubishi’s market share has been on a gradual decline in recent years. The latest breach of responsibility is something from which they may not be able to recover.