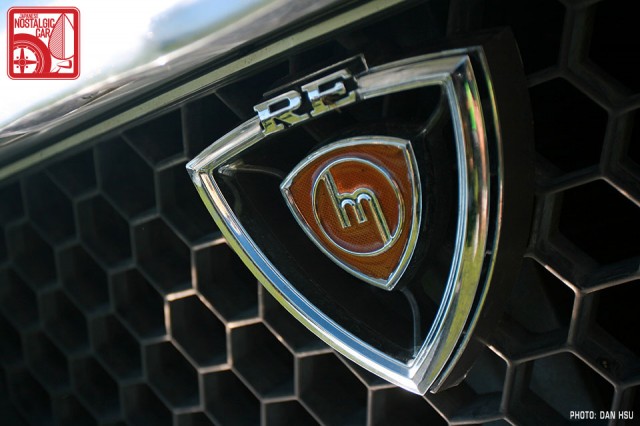 Recently Mazda CEO Masamichi Kogai was quoted saying there are no plans for a rotary engined sports car. Fans interpreted that as the rotary was dead as a doornail, picked up their pitchforks and got ready to march on Hiroshima, but if you read the entire the end of the article, then you can see Mazda sees itself as something most automakers do not: a steward. 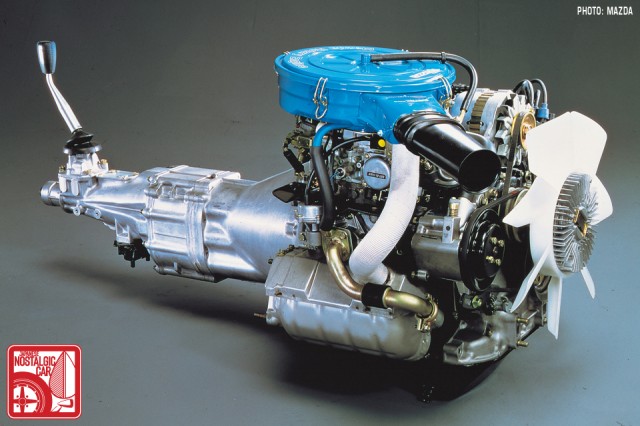 Our friend Berny Herrera at RotaryNews.com recently had the opportunity to interview Kogai-san to clear up some of his statements:

I can tell you that Mazda IS proceeding with the research and development of the Rotary Engine, and the team doing the work does exist.

In other words, because Mazda is a tiny company trying to compete with big fish like Toyota, GM, Volkswagen-Audi-Skoda-Porsche-Bugatti-Lamborghini-Bentley-Ducati and Renault-Nissan-Dacia-Samsung-Venucia-Lada, it needs to strong base of cars like the Mazda 6 or CX-5. Having that base of support is the only way you’ll see a new rotary.

15 Responses to NEWS: Mazda knows it’s the lone steward of the rotary engine