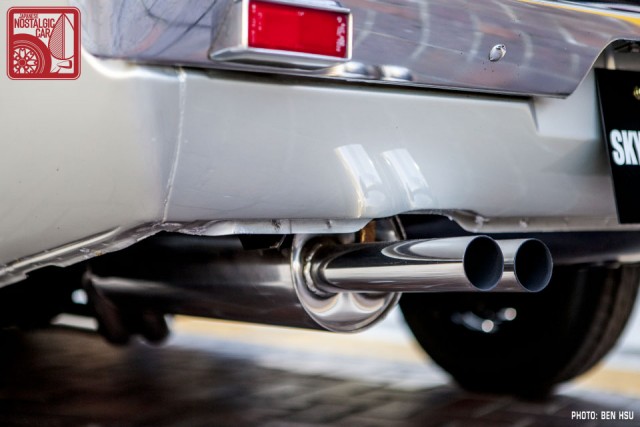 Time for a JNC public service announcement: If you have a car in Japan, and you have an aftermarket exhaust on it, be careful during the month of June. It’s Illegal Exhaust Awareness Month, and authorities will be cracking down on modified cars. 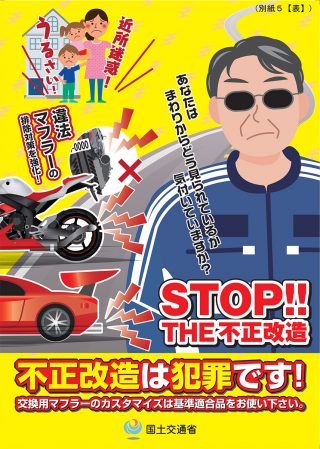 Japan’s Ministry of Land, Infrastructure, Transport and Tourism, or MILT, believes that aftermarket exhausts on both cars and motorcycles contribute to the country’s growing issue of noise pollution. Starting with vehicles built April 1, 2010 or later, exhaust systems technically cannot be modified unless the new system is in compliance with the MLIT standard.

For June, police are expected to ramp up random street-side inspections (think DUI checkpoint but for exhaust noise). Flyers explaining illegal customizations (right, below) will also be distributed in rest areas and service centers, warning shops not to conduct illegal mods.

To be clear, the law applies only to 2010 or newer cars and not kyusha, which have their own set of rules. While there’s no noise restriction, one in particular governs takeyari pipes, which are illegal under another law that forbids dangerous protrusions. 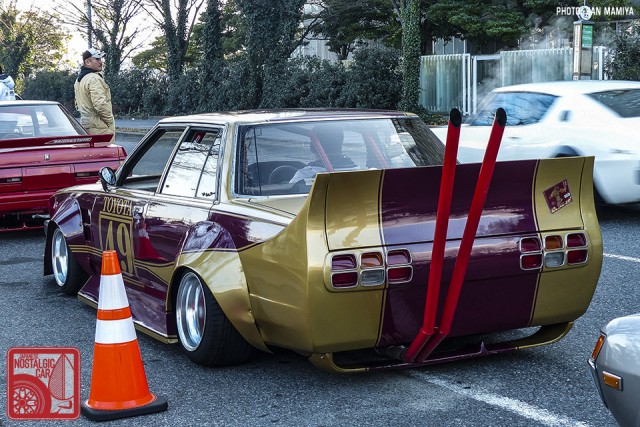 Of course, illegal mod crackdowns have been happening for years with varying levels on intensity, and thus far that hasn’t stopped anyone determined to run an aftermarket exhaust. However, with this new round of scrutiny things might change. Then again, maybe the political winds will shift and MLIT will focus their efforts elsewhere.

One curious aspect of the law will feel especially cruel to anyone living in California: imported cars are exempt from the inspections. The reasoning is that since those cars were never sold in Japan, they can’t be expected to meet the Japanese government’s noise requirements. Cali takes the opposite approach: even though your car is imported, it still has to obey our laws or it can’t be registered.

An example of the noise pollution flyer can be seen above. Below is another flyer indicating common modification no-nos found in Japan, and a video of a street-side inspection. Happy Illegal Exhaust Awareness Month from JNC! 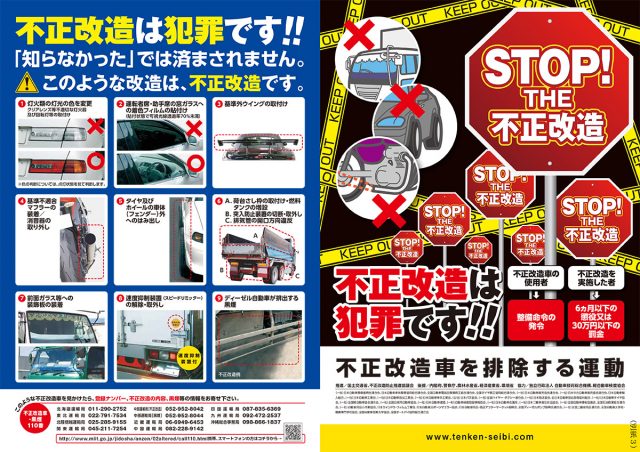 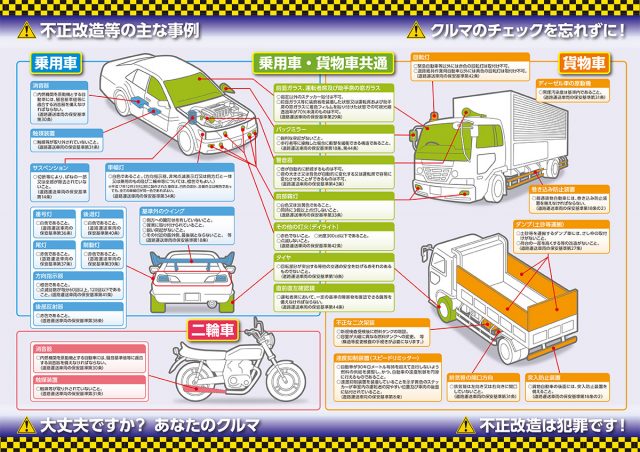