Images of Honda’s show cars have surfaced weeks ahead of the Tokyo Auto Salon in January. The custom car exhibition showcases the latest trends in Japan’s car scene, and wild modifications are no exception. One of the oddest, though, is a Honda CR-Z factory customized with the nose of a 1970 Honda Z. 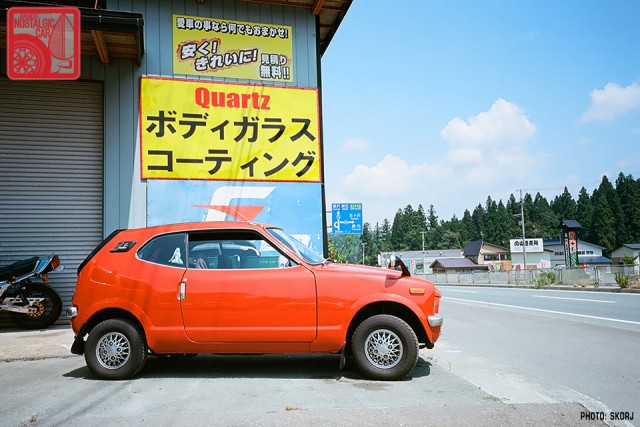 Produced from 1970-74, the Honda Z was the successor to the successful N-series. It was a more stylish version of the N, built on the same chassis and running the same 360cc kei jidosha-spec motor (600cc in the US) as its N brethren. 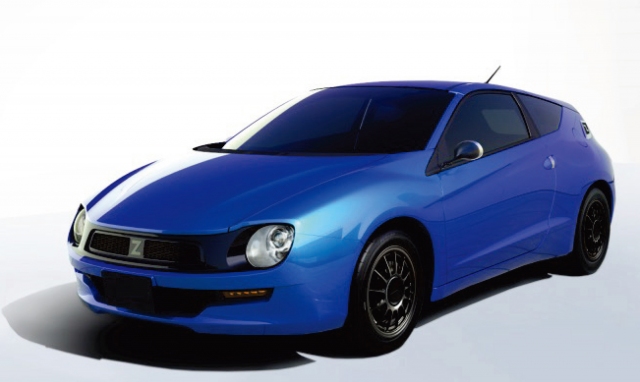 For the Auto Salon, Honda plans to show a CR-Z (despite the fact that it was discontinued in 2016) called the Re:Z, with a newly designed front fascia inspired by the Z. Round headlights flank a snout-like grille with a trapezoidal opening. The Re:Z’s lower grille mirrors the original’s bumper shape, with similar but updated turn signal placement. It’s a bit hard to see, but the C-pillar also has a “Z” emblem that mimics that of the early Z models. Even its door mirrors seem to match the Z360’s fender mirrors. 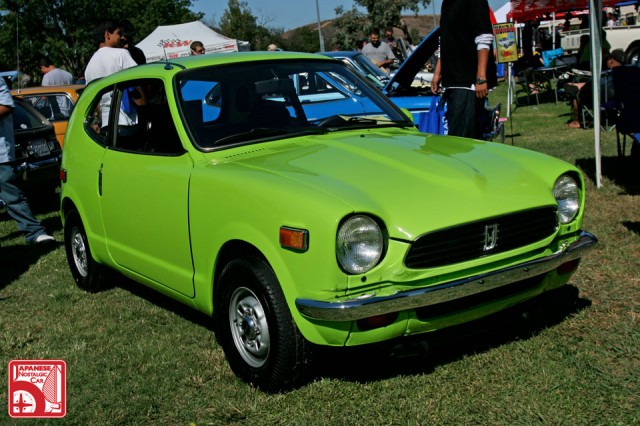 Since the Re:Z was developed by Honda Access, a Honda subsidiary that makes factory accessories, including body kits, it is quite possible Honda is using the Auto Salon to test waters regarding whether to put it into production, if it hasn’t already decided to. In any case, it could be a way to spice up the stagnant CR-Z aftermarket with a retro face (similar to the Subaru Impreza Casa Blanca). 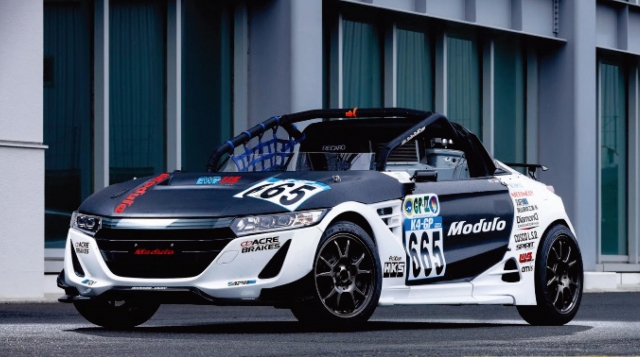 For a car that was already a featherweight, that involved removing most of the windshield and roof structure. The standard S660 is already a hoot to drive; this is probably bananas.