NEWS: Honda CEO wants engineers back in the driver’s seat 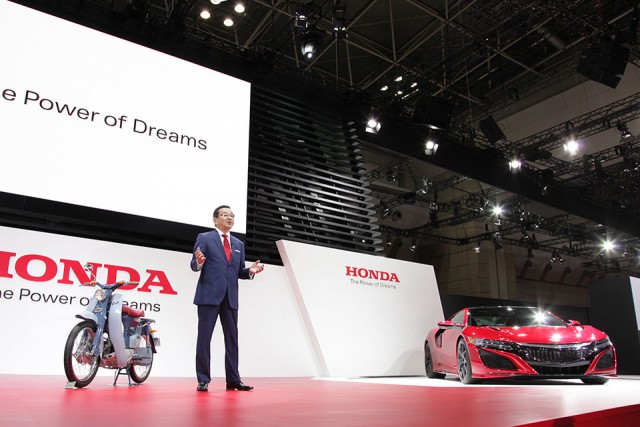 In what sounds like a cruel April Fool’s joke, Honda announced Wednesday that it is basically undoing its entire product development strategy of the last seven years. Takahiro Hachigo, the new CEO who is barely a year into his tenure, announced Wednesday in Tokyo that Honda is shifting the development process of new platforms away from its sales and marketing departments and back to engineering, the way founder Soichiro Honda intended. 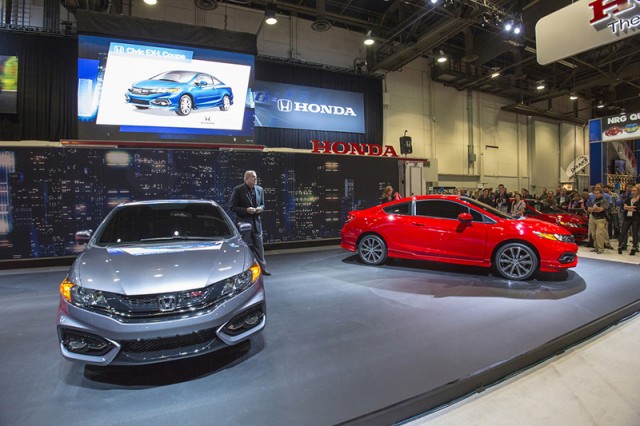 The reason behind this change is that Hachigo believes that the development process has become too bloated and cumbersome in the last decade — much like the Honda Civic itself — especially under the leadership of previous CEO Takanori Ito, who resigned last year amidst the Takata airbag recall fiasco.

To simplify how new cars are created, Hachigo-san intends to undo many of the policies Ito instituted, gradually scaling back the influence that the sales and marketing departments have over planning of vehicles. His strategy will also help thin the numbers of people in the design process, allowing tech and engineering teams to do their jobs and be accountable for their own failures.

“Over the years, our product development process became overly complex and slow, involving a huge number of engineers and sales and marketing people,” an unnamed senior executive told Reuters, “We began producing watered down, uninspiring, what you might call designed-by-committee, cars.” 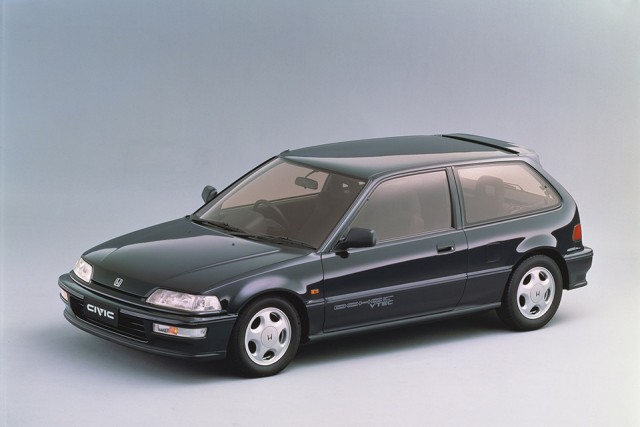 Hachigo-san hopes to reignite the approaches that made Honda the forward-thinking brand they were during the company’s golden age of the 80s and 90s by putting engineers back in the driver’s seat. The senior executive added that sales people focus more on a car’s affordability than its performance.

“Sales people involved in product planning are more focused on customers’ immediate needs. We need to stay focused on that, but it’s not much help in figuring out what kind of car we should be putting out 5-10 years down the road,” another senior exec said on condition of anonymity.

Beyond the obvious boost in design efficiency, this move also brings back Honda’s sogo hokan concept of mutual independence between their production facilities, marking a return of the technological autonomy which allowed development of great technologies such as CVCC and VTEC.

Not everyone will see increased autonomy, however. Hachigo-san intends to reign in the independence of the regional Honda offices. Differences in engine and tech specs between North America, Latin America, China, Asia, and Europe have caused major issues with the cost effectiveness of international platforms. It was stated that platform and tech development will return largely to Japan, where their most iconic platforms were designed. 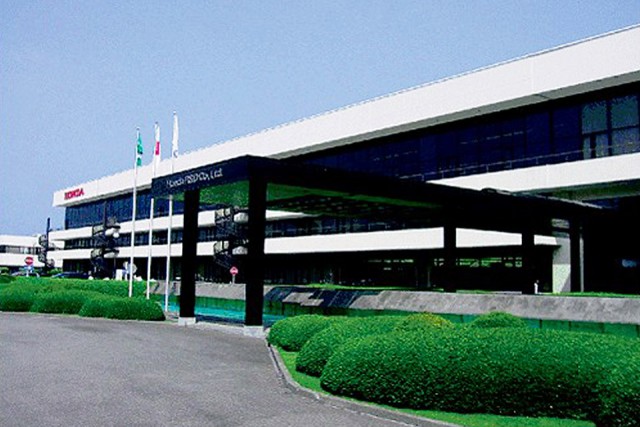 This can also help slow the Americanization of some models, where each generation is “bigger and better.” Also, in line with this new decree, the senior engineers that are currently stationed at Honda HQ in Tokyo will be sent back to the Honda R&D Center in Tochigi Prefecture.

Has Hachigo been hanging around with Akio Toyoda? Much like Toyota did to develop the Lexus LC 500, LFA and Scion FR-S, it would appear Honda is moving away from the sales-biased design process that had engineers following the whims of marketers. Essentially, this is Honda getting back on their horse and finding their roots again.

Don’t expect a carbon copy of the DC2 Integra Type R, but perhaps in a few years we will see more Hondas coming to market in line with Soichiro Honda’s original values of exciting, fuel-efficient, and fun-to-drive small vehicles. Most likely, the change will be  in green technologies, which may sound like boring lentil-matic EPA fodder, but remember that much of Honda’s performance history has come first from fuel-saving, emissions-cutting technology. We will have to wait and see what changes come from this, but after a decade spent erasing its performance heritage, it can only be changes for the better.

permalink.
This post is filed under: News and
tagged: honda, Takahiro Hachigo.

27 Responses to NEWS: Honda CEO wants engineers back in the driver’s seat