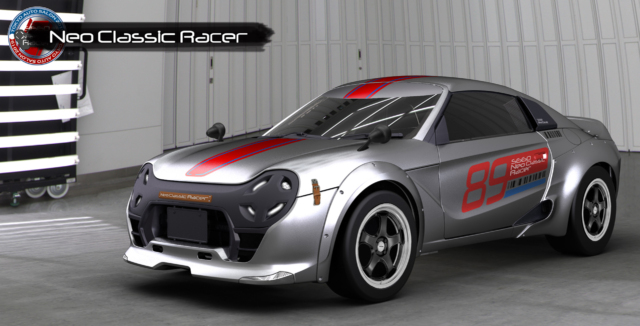 The Tokyo Auto Salon isn’t until next January, but Honda has already revealed a few of the cars it plans to display at the aftermarket extravaganza. Both capitalize on nostalgia, and are both are based on kei cars exclusive to the Japanese market. 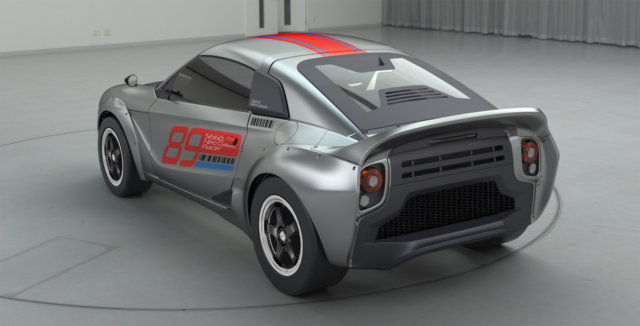 Three years ago at the Tokyo Auto Salon Honda showed off a the S660 Neo Classic, a retro-bodied S660 sports car. It was so well received that Honda decided to produce the kit and make them available at Honda dealers across Japan. Though we weren’t sure how well it translated the classic S600 and S800 roadster designs to the modern S660, it hearkened back to the Bubble Era aftermarket that Japan was so well known for, and that made it cool. 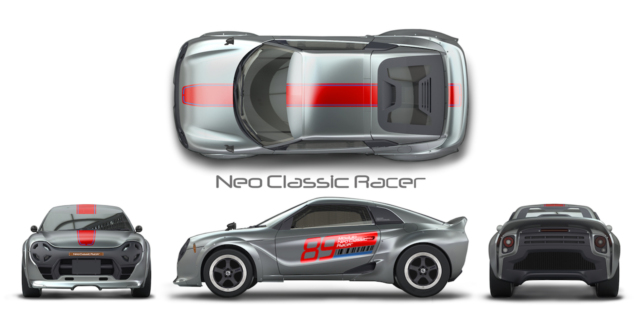 The Neo Classic Racer takes that concept to the extreme, adding fender mirrors, exposed-fastener overfenders, and spoilers both chin and rear. The covered headlights appear to be a tribute to the taped-over look from the sealed-beam era. Additionally, it puts a hard top to the S660’s canvas roof. Honda hasn’t revealed whether the kei-class maximum 63-horsepower turbocharged inline-three has been exceeded, or whether there was any suspension tuning involved. 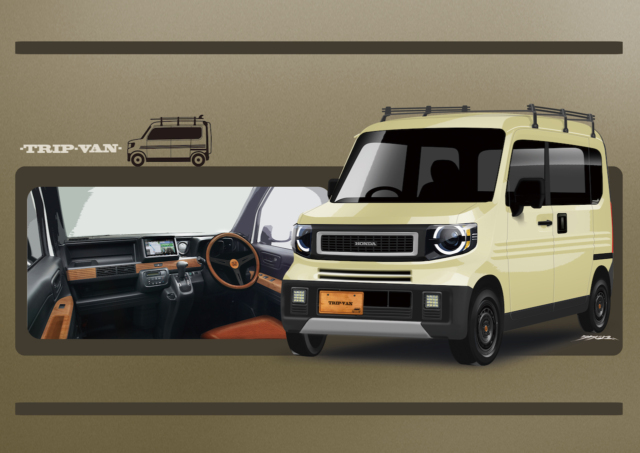 The Honda Trip Van is based on the popular Honda N-Van released earlier this year. That kei car was already somewhat retro, with its side and roof panels evoking an old school bead-rolled look, a high-roof design, and round headlight elements reminiscent of sealed-beam lamps. The Trip Van adds a vinyl-esque seat, faux wood-grain trim, a three-spoke wood-rimmed steering wheel, and steelies to further the nostalgic style. Honda says it’s a functional and simple road trip vehicle for a college students into surfing and beach life, and we can’t find any reason to disagree.

It’s great to see Honda still doing fun concepts like these, even if they will never see the light of day on US shores. The Tokyo Auto Salon will be held at Makuhari Messe from January 11-13, 2019.