NEWS: Honda is coming out with a retro motorcycle too 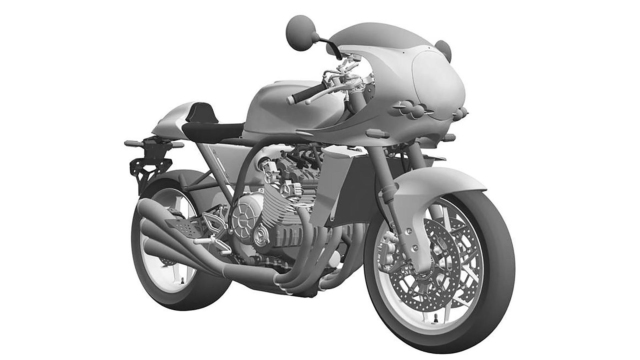 With Kawasaki’s recent debut of a K1-inspired retro motorcycle, Honda is not about to neglect its own rich two-wheeled history. Internet sleuthing has turned up a Honda patent filing with Japan’s intellectual property administration that reveals what could be a revival of the legendary Honda CBX. 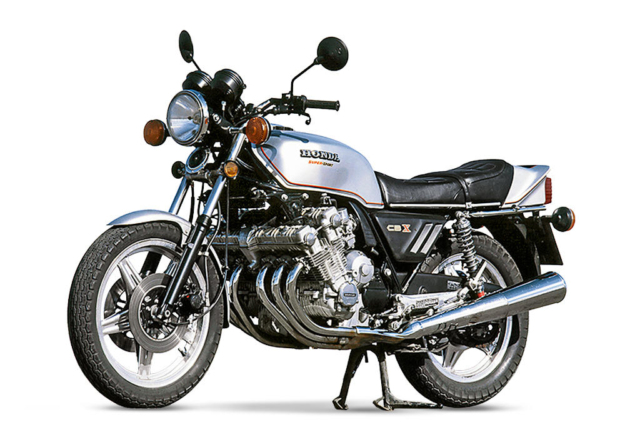 The original Honda CBX set the motorcycling world on fire at its launch in 1978. Magazines gushed over its performance and power, which propelled the bike to an astounding 140 mph top speed, unthinkable for a street bike of that era.

The centerpiece of the CBX was Honda’s magnificent 1,000cc, 24-valve, twin-cam inline-six, a work of art with six gleaming exhaust pipes curving out of the front like a rib cage. Built with experience gleaned from Honda’s six-cylinder Grand Prix race bikes, the CBX became the fastest production motorcycle in the world. 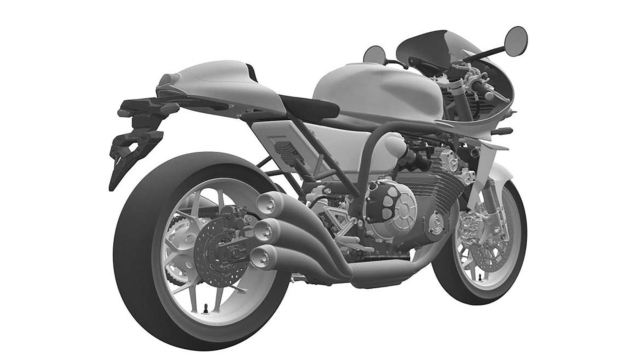 The patent renderings for Honda’s retro bike were discovered by Motorcycle.com’s Dennis Chung. With a rounded gas tank, single seat and a streamlined fairing that appears to have small LED headlights below a cutout for a racing roundel, the throwback design recalls the Honda’s GP racers of the 1960s that inspired the CBX in the first place. 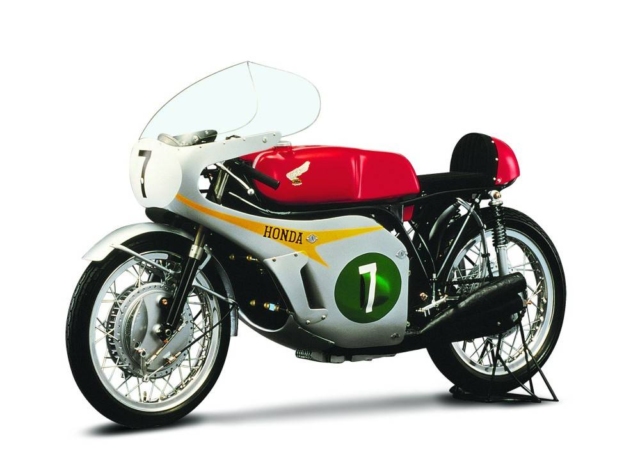 Honda hasn’t named the bike yet, but the reason everyone’s calling it a neo-CBX because of its six-cylinder engine. It appears more compact than past sixes, with a narrow cam tower and a stack of old school cooling fins. The glorious twist of six exhaust pipes harkens back to the RC166, which won two consecutive Grand Prix championships, including the Isle of Man TT in 1966. 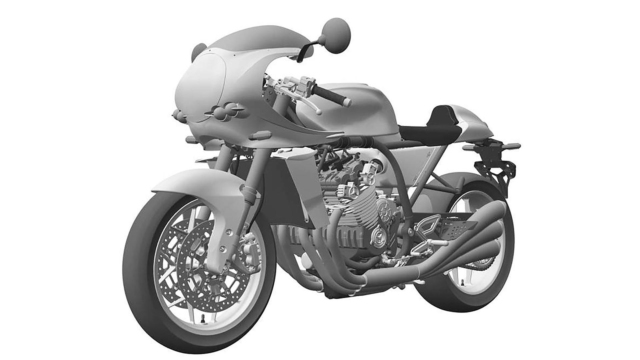 It’s still unknown whether these patent filings will result in an actual production bike, but it seems too detailed not to. If Honda does build it, we’ll be expecting a one painted in red and silver livery. 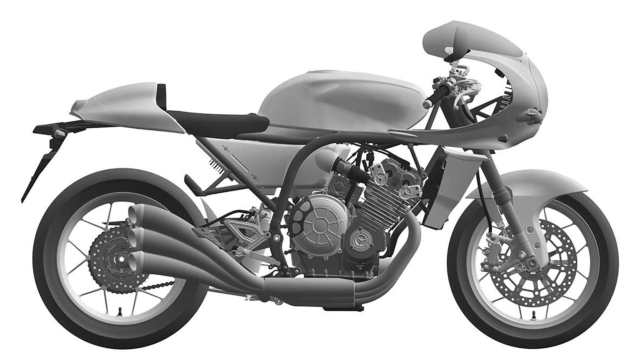 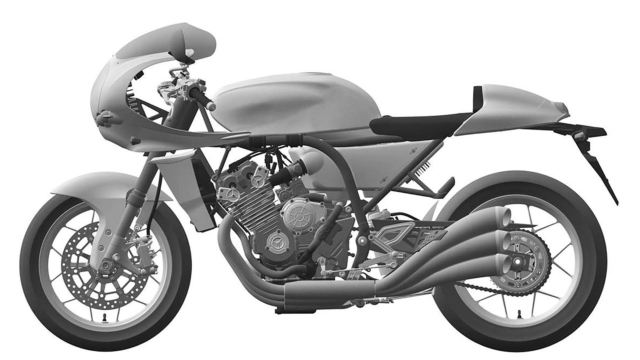 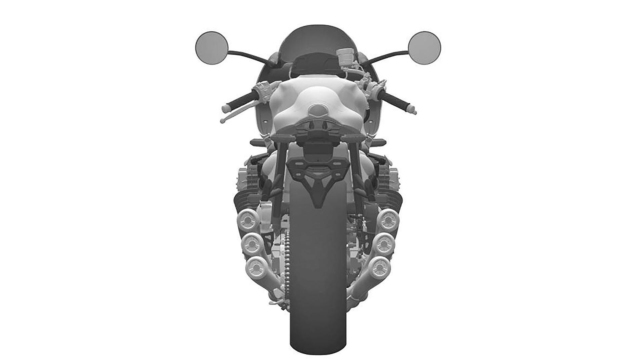 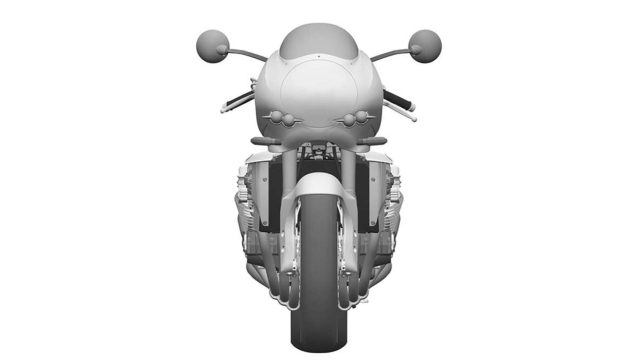 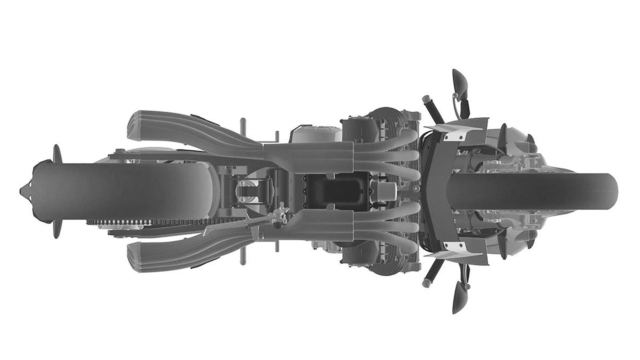 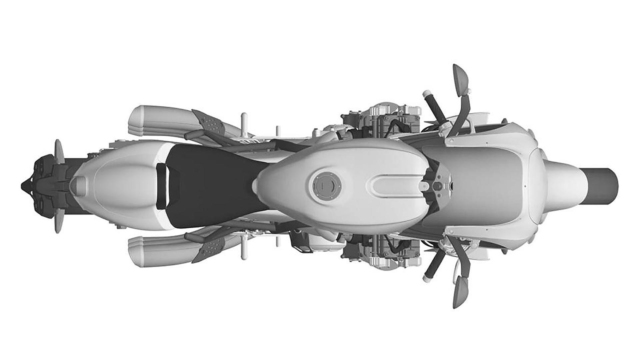 permalink.
This post is filed under: Motorcycles and
tagged: CBX, honda, motorcycles, rc166.

5 Responses to NEWS: Honda is coming out with a retro motorcycle too