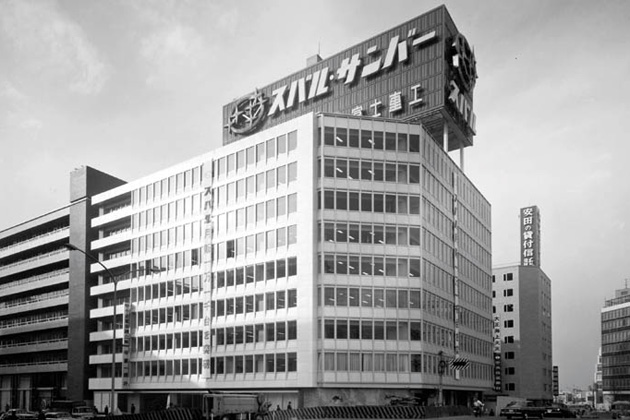 Subaru’s parent company, Fuji Heavy Industries, is changing its name. Stemming from what is known as “an extraordinary meeting of its Board of Directors” FHI will be known as Subaru Corporation starting in 2017, pending stock holder approval. 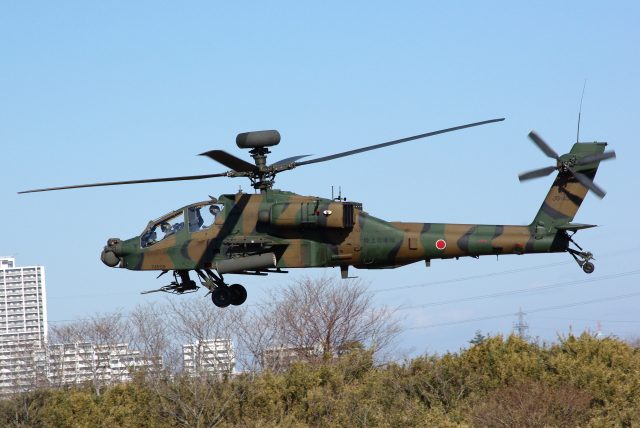 The goal of the name change is to unify the company under it’s most popular brand name. By no means are other FHI companies going through hard times, but as Subaru cars are their most consumer-facing arm, they believe it will be beneficial to show pride in that product. Currently FHI brand name is used on military aircraft, civilian aircraft and wind turbines. Some of the direct products include the T5 and T7 trainer planes used by the Japanese air force and bad ass AH-64D attack helicopter (pictured above), produced under license from Boeing. 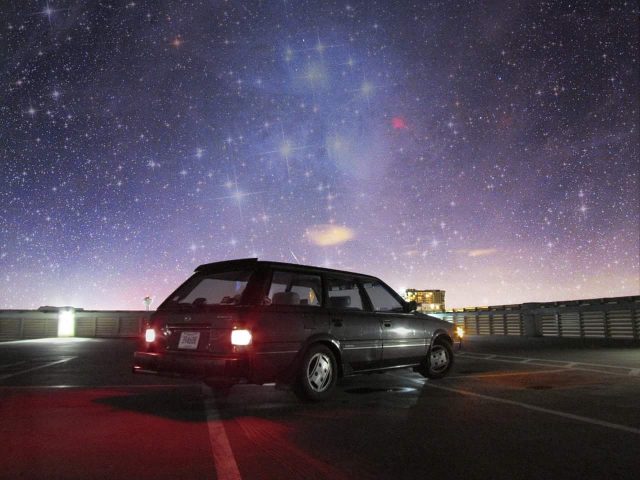 News of this comes just before the 100th birthday of Nakajima Aircraft Company, founded in 1918, predecessor to Fuji Heavy Industries. Following the post-WWII Enterprise Reorganization Act of the 1950s, Nakajima Aircraft Subaru was split into twelve companies. Six of them reorganized into FHI, which is why the logo on all your boxer-powered cars contains six stars. The six stars also represent the Pleiades constellation. What’s the name of Pleiades in Japanese? You guessed it, Subaru.