NEWS: Only 200 of these Daihatsu Copen Coupes will be sold

The Daihatsu Copen has been a gem among kei cars since it debuted in 2002. Its cheery face and folding hardtop convertible roof (still novel in those days) livened up any street it occupied, and created yet another branch on the kei car evolutionary tree. Sure, it was oriented more towards style and fun than hard core roadster-ing like the Suzuki Cappuccino or Mazda Miata, but now Daihatsu is making something very cool, something that Honda S2000 fans will be insanely jealous of — a very limited fixed-head coupe.

Daihatsu has released a couple of images ahead of the Copen Coupe’s debut at the Tokyo Auto Salon in January. Only 200 will be made, each adding a handsome sweeping dome. What’s kind of crazy is that the idea of a coupe defies the entire ethos of the car, which has the word “open” right in its name.

Even crazier, the overall look is based on the previous-generation Copen. In the photos above, the car on the left is the first-generation Copen, which looks kind of like a shrunken down Lexus SC 430. The car on the right is the current Copen, which became all angular and aggressive-looking with the redesign. The round head and taillights and overall curvy shape of the Copen Coupe are definitely inspired by the first-gen. 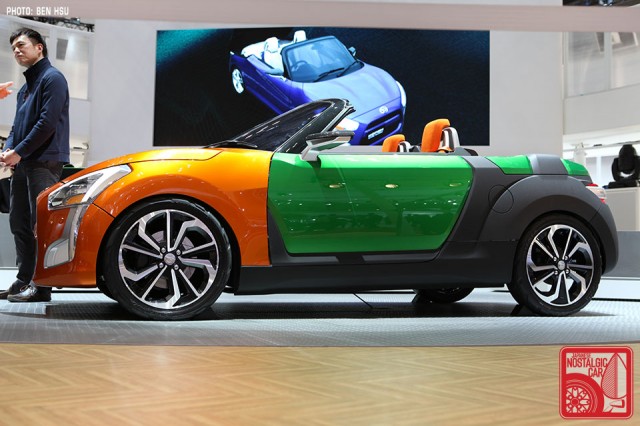 This was made possible by the current Copen’s modular body style, which allows owners to swap panels and colors easily. In fact, if you look closely, the Coupe’s roof actually has cut-lines that flow down into the rear quarter panel. It’s a brilliant use of the modern Copen’s modular design. 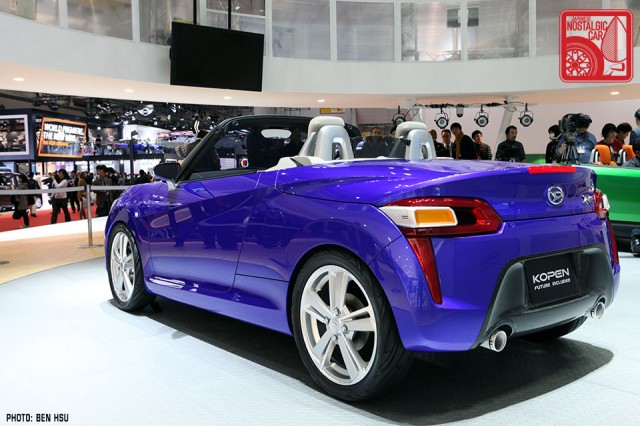 Daihatsu says that it was inspired to produce the Copen Coupe after a warm reception of a concept at the 2016 Tokyo Auto Salon. In that vein, it’s very similar to the genesis of the Honda Neo Classic. Daihatsu also says they want to stay deeply connected with fans, by holding owner meetings throughout Japan and by listening to customers and creating cars like the Copen Coupe. If only some others OEMs would take the hint.

4 Responses to NEWS: Only 200 of these Daihatsu Copen Coupes will be sold