NEWS: Calsonic is no more, say hello to Marelli 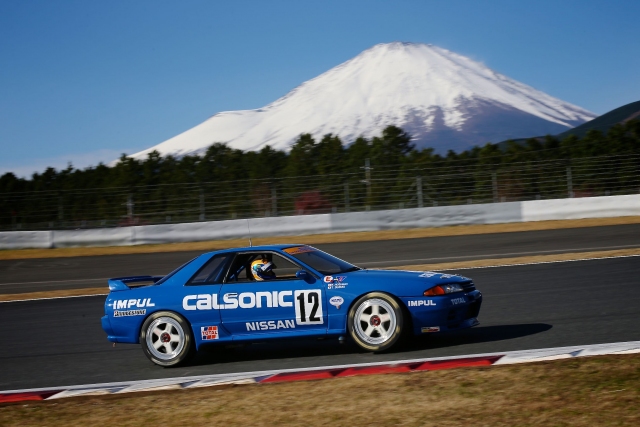 As of September 9, Calsonic Kansei is no more. The company whose bright blue livery graced many a Bubble Era race car is now known as Marelli. That’s Marelli, as in Magneti Marelli SpA., the Italian supplier of electronics, fuel injection systems, and engine components whose own logo has graced many famed race cars from the other side of the globe.

There are some parallels between the two companies. From 1967 until October 22, 2018, Magnetti Marelli was owned by Fiat (later, the Fiat-Chrysler) and served as its in-house supplier.

Calsonic was formed in 1988 when Nihon Radiator, and Kansei merged. That’s when the iconic blue livery debuted, and the company became one of Japan’s top supplier of heat exchangers and vehicle electronics. As part of Japan’s keiretsu system, Nissan owned a majority stake in Calsonic Kansei, and, according to Automotive News, supplying parts to Nissan comprised 85 percent of the company’s sales. 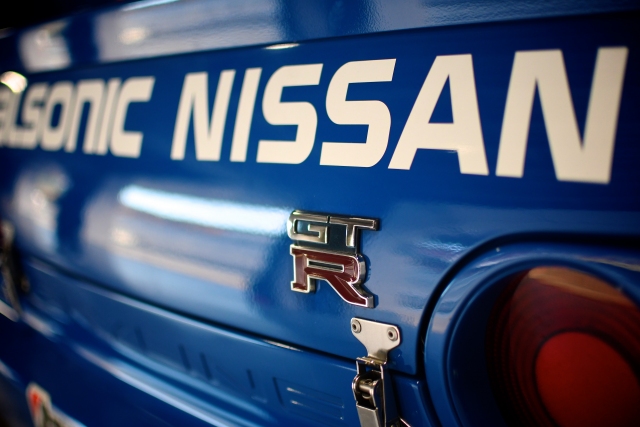 Nissan did away with the majority of its keiretsu structure under the tenure of Carlos Ghosn. As per the Automotive News article: “[Calsonic Kansei]’s profits were strong, but Calsonic had to reinvent itself as cost-conscious Nissan dismantled its old keiretsu network of affiliated suppliers. In 2016, Nissan sold its 41 percent share of Calsonic to the giant American investment house [Kohlberg Kravis Rogers] & Co. for $4.5 billion. Then in 2018, when FCA decided to sell off Magnetti Marelli, Calsonic acquired it for $7.1 billion. 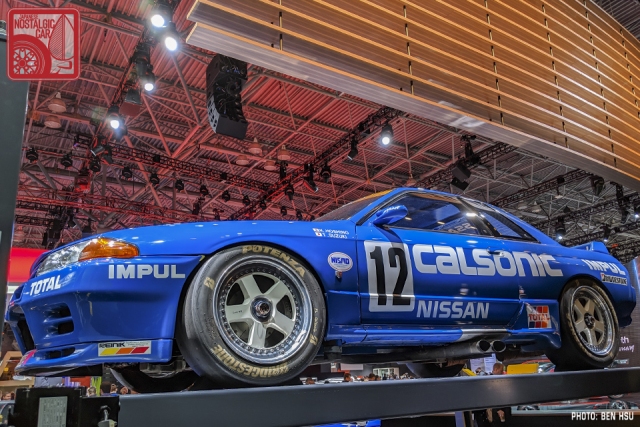 Together, the companies believe they will be able to better take on global competition from ever larger rivals in this period of rapid consolidation and uncertainty about the future of the automobile. The newly formed Marelli plans to focus its business on the growing market of electric vehicle components, cockpit displays and infotainment systems, and exhausts.

Sadly, that means the name Calsonic is going away. Beloved in Japan thanks to the hugely successful Group A Skyline GT-R championship winners, the company was perhaps less known outside of the enthusiast community. Likewise, the classic arched Magnetti Marelli logo is going away as well, giving way to a blue stylized M. 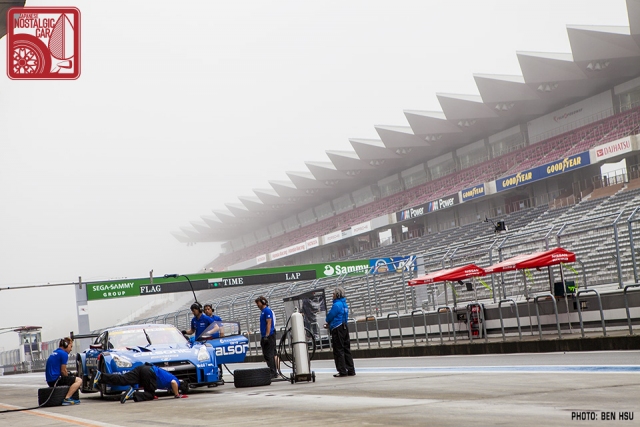 It’s not clear what will happen to the blue livery of the Team Impul Calsonic GT-R that competes in the GT500 class of SuperGT in Japan. It seems unlikely that the Calsonic branding will exist, but perhaps it is iconic enough that it lives on in some form. Calsonic Kansei says that they are the longest running title sponsor of a racing team in the history of motorsports, having continuously supported Team Impul since they were Nihon Radiator in 1982. We hope that continues, even if the livery changes.

11 Responses to NEWS: Calsonic is no more, say hello to Marelli