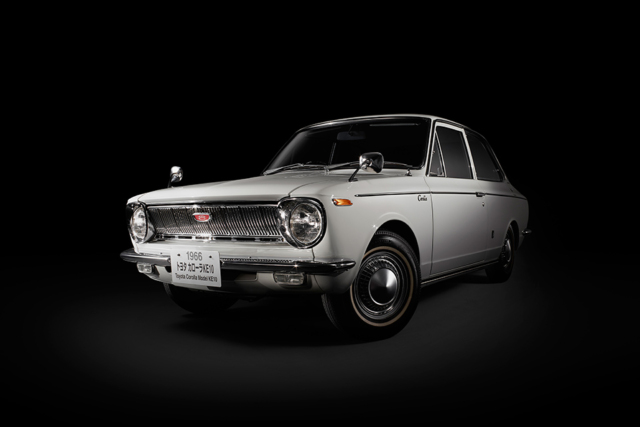 The Japan Automotive Hall of Fame has announced its 2018 inductees. Three vehicles and three significant figures in Japanese motoring history will now be forever honored for their part in the country’s auto industry. Here’s what (and who) they are. 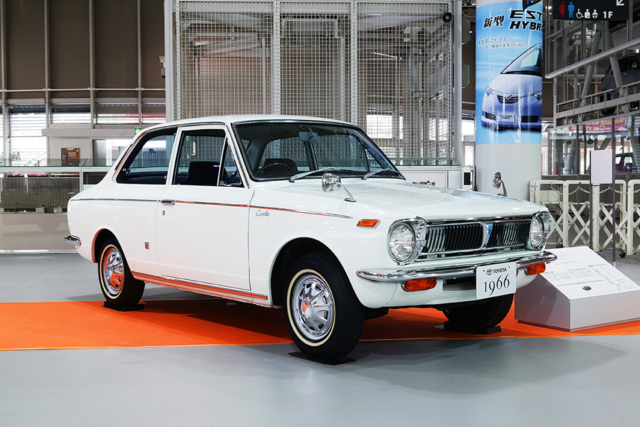 It should come as no surprise that the first-generation Toyota Corolla, introduced in 1966, would make the cut. According to the Japan Automotive Hall of Fame Association, the Corolla “has made an unparalleled contribution to the spread of private passenger cars.” The original Corolla was rather sporty, offering more power than its competitors, a 4-speed floor-shift gearbox, semi-fastback styling, and round gauges.

The compact sedan is the best-selling nameplate in automotive history, regardless of country of origin, with over 44 million sold. It became a top-selling car for 33 consecutive years. That’s one every 15 seconds, and one out of every five Toyotas since the company’s founding. 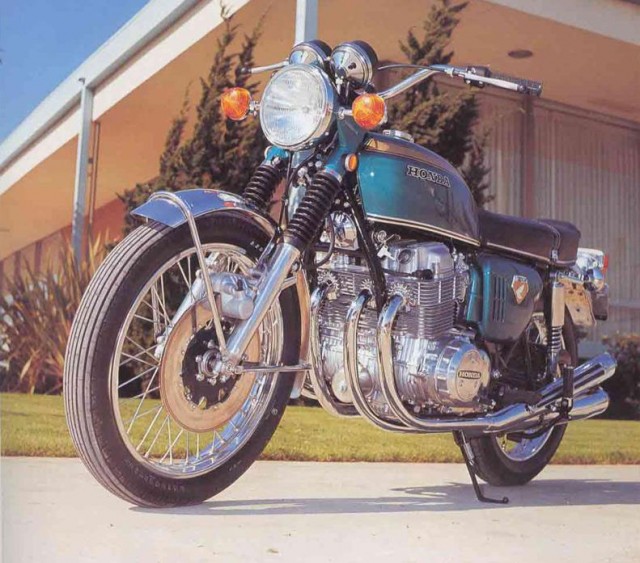 Also inducted for 2018 was the Honda CB 750. It was the first mainstream motorcycle to offer a large displacement, high-performance, transversely mounted, overhead-cam, inline-four engine and front disc brake, a template that would be copied throughout the motorcycle industry since. It was so good, the term “superbike” was coined to describe it. The CB 750 has already won numerous accolades in the west; it’s about time the JAHF recognized it as well. 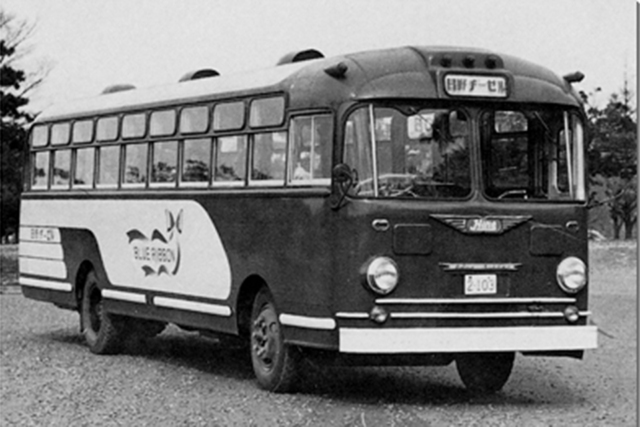 The third and final vehicle inducted this year is the 1952 Hino BD-10 Blue Ribbon. It was famous for being the first Hino bus in Japan to use an under-floor engine layout, making packaging efficiency a priority.  The result was a cab-over type body with a larger and flat floor area, as well as the ability to hold more seats. Prior to this, buses in Japan were of the “bonnet” type, with the engine sticking out in front of the driver. Back then, a ride on a Kanto-area BD-10 cost just one yen (about one cent today).

The Japan Automotive Hall of Fame also welcomed three distinguished individuals into is ranks for 2018. First up is Kishichiro Okura, the man credited for bringing the automobile and automobile racing to Japan. In 1907, he competed in the first race ever held at Brooklands Circuit in the UK, and came in second. Okura is also known for founding the hotel that bears his name.

Next is Ryoichi Nakagawa, an aircraft engineer for Nakajima Aircraft, the predecessor to Subaru and Prince, where he worked on the Sakae 20 engine that powered the Mitsubishi Zero fighter planes. After the war, when the aircraft ban went into effect and Nakajima was separated into several smaller firms, Nakagawa went to the one that became Prince Motor Company. There, he worked on the Prince R380 race car and electronic control technology.

And finally, there’s Yoshio Akiyama, an engineer at Fuji Heavy Industries’ Mitaka Plant Technical Department. It was there that Akiyama came up with Subaru’s horizontally opposed engine for the 1966 Subaru 1000. That boxer motor became the template for all future Subarus, and if you’re a fan of its performance, low center of gravity, or balance, you have Akiyama to thank.

All six inductees were honored on at a ceremony in Tokyo on November 8.