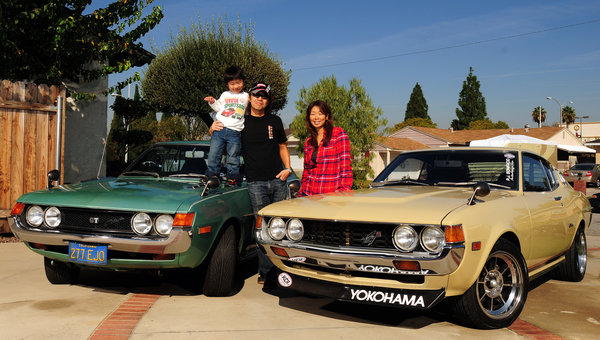 A few months ago Koji and Terry Yamaguchi of the JCCS, Jun Imai of Mattel and I were interviewed by a reporter from the New York Times about the growing collectibility of vintage Japanese cars.  This is the article. Nothing in it will probably come as news to any regular reader of JNC and a lot of what I said ended up on the cutting room floor, but this story isn’t for the hard-core otaku. I do wish they had more room to get to the essence of what makes these cars cool, but it’s nice to see that it’s not just mainstream collectors, but mainstream media, who are paying attention.

permalink.
This post is filed under: media and
tagged: media, new york times.