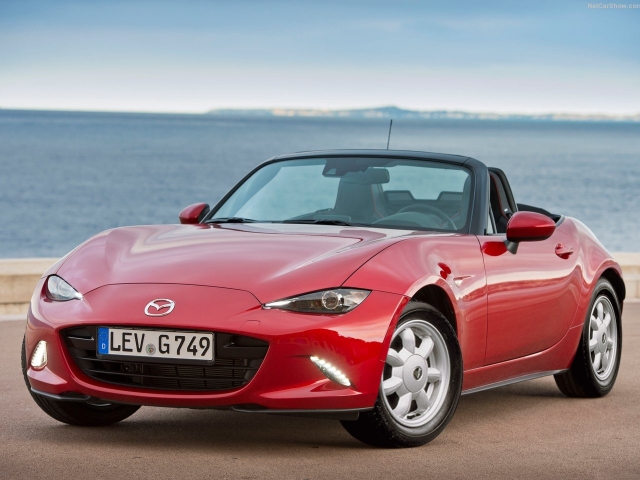 There’s a new Facebook page that seems to have nothing but photochops of new cars with old wheels. Specifically, the images on the aptly named Unnecessary Wheel Swaps are of modern vehicles wearing the wheels of their predecessors. The ND Mazda Miata, for example, looks a bit friendlier with the 7-spoke rims of the NA. It works surprisingly well, even though these wheels would have to be enlarged to 16 inchers at least. Here are some others. 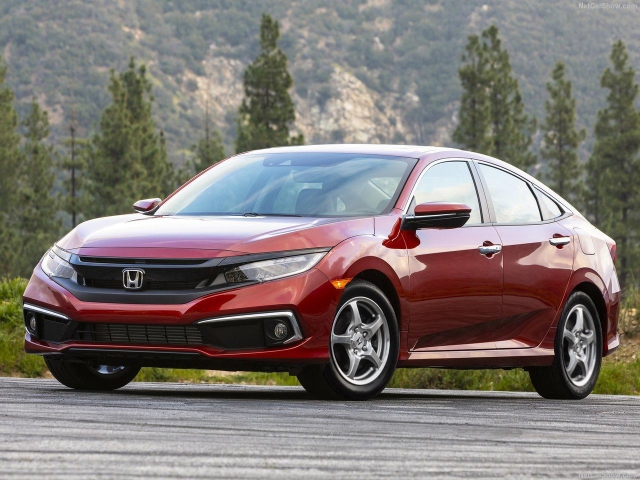 A modern Honda Civic with AP1 S2000 wheels doesn’t look quite as good as the Miata. The wheels are kind of plain, and when mixed with the messy styling of a 2020 Civic it makes the package looks like a cheapo econobox. 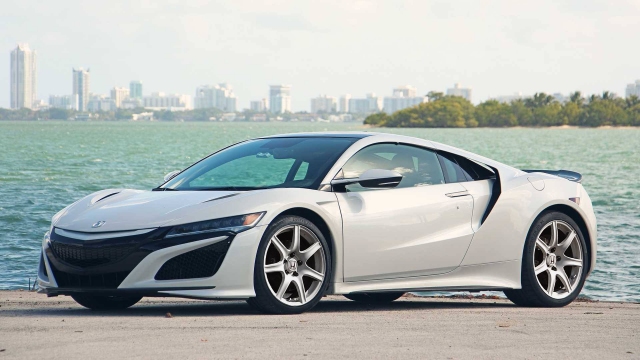 On the other hand, a new Acura NSX with the wheels from an 2002 and up NA2 NSX looks pretty darn good. I don’t know if they’re better than the wheels it comes with, but they’re nice. 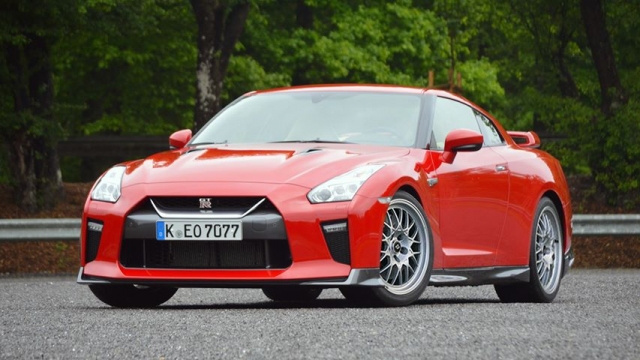 An R35 Nissan GT-R with the wheels from an R32 Skyline GT-R Vspec II isn’t half bad, either. These wheels would have to be gigantic, but the lesson here is that light split-spoke BBS-style wheels are a pretty timeless design.

Likewise, the Enkei RPF1 looks good on anything. Technically, this isn’t an OEM Honda wheel, but it was such a popular aftermarket and racing option for Hondas that we’ll let it slide . 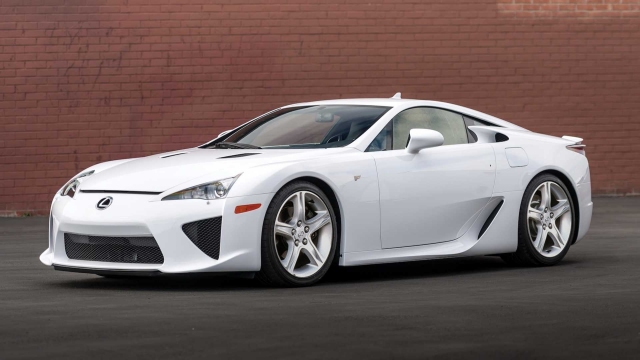 The original Lexus IS 300 had one of the best OEM wheel designs of the era, and so it’s only natural those 17-inchers would look good expanded to 20 inches on a Lexus LFA. They give the car a more solid feel and seems to reduce the body mass.

We have no empirical evidence, but it’s probably a truism that for every old wheel that looks good on a new car, a new wheel  ends up ruining the look of an old car.