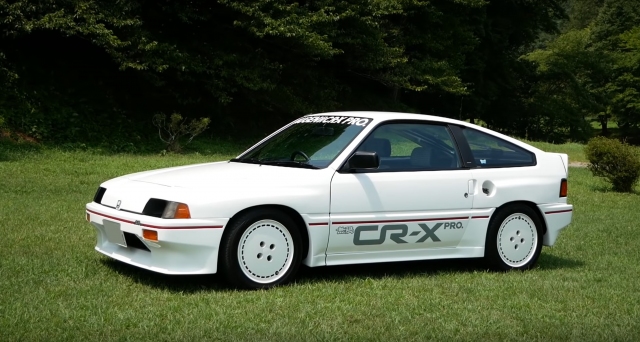 The level of detail on the best Japanese customs can be mind-blowing. Take Kenichi Iizuka’s Mugen CR-X Pro, for instance. The aero kit from the Honda specialists at Mugen is already a Bubble Era aftermarket classic, but it was much more than simple ground effects. 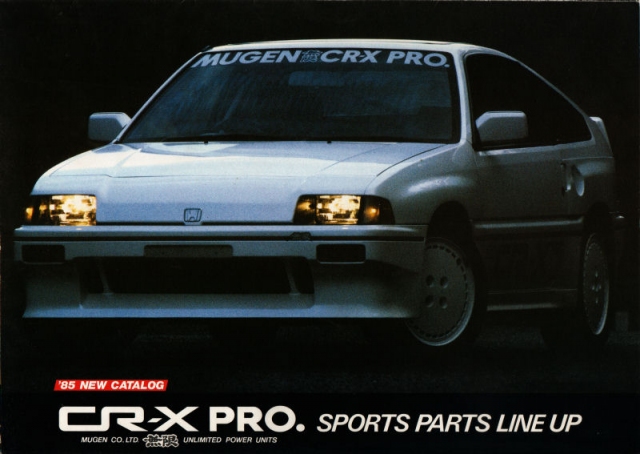 The kit was designed by race car aerodynamics expert Takuya Yura of Mooncraft, who has created the body work of everything from F1 cars to Honda’s JGTC touring cars like the Raybrig NSX and JACCS Accord. According to designer Ryu Asada, he was responsible for many Mugen kits of the era. 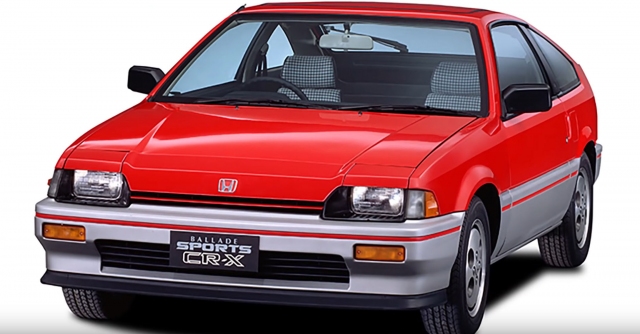 Ryu also notes a detail so subtle most people would overlook it. The step between the nose of the hood and the front bumper is shorter than stock. That’s great for aerodynamics and looks, and what any normal company would do is simply reduce the depth of the bumper. However, this is Bubble Era Japan we’re talking about, so instead Mugen actually lengthened the entire nose. The side markers on the Mugen kit are actually located about an inch forward from the wheel arch, in the process making the headlight wells appear deeper as well.

The Mugen bits also include a rear spoiler and B-pillars featuring pass-through vents, all designed with Mr. Yura’s expert experience with aerodynamics. Which brings us to Mr. Iizuka’s personal CR-X, which has appeared in Japanese magazines and the above video from UNA. Though he obviously has a passion for the Mugen CR-X Pro, it also happens that Iizuka-san’s hobby is building superb scale model kits.

As such, he is a big fan of Tamiya, which made the Ballade Mugen CR-X Pro in both 1:24 scale plastic model kit and 1:10 scale radio control car. Ryu points out that actual Mugen kit’s rear blister fender has a line where it attaches to the stock body, but the Tamiya bodies are molded without it. So what did Iizuka-san do? He smoothed out the flare to make it look more like the Tamiya. 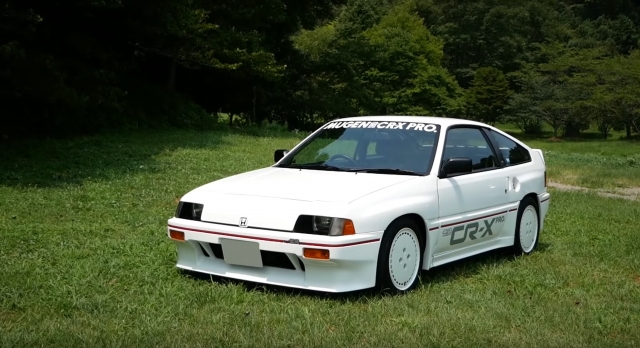 Iizuka-san’s car also had a sunroof originally, but he swapped with a solid panel roof so he could add the optional pop-up vent that was on the Tamiya kit. Only the most hard core Tamiya fans would notice these changes and understand the purpose behind them, but that’s how insane a passionate owner can be (towards and already insane kit).