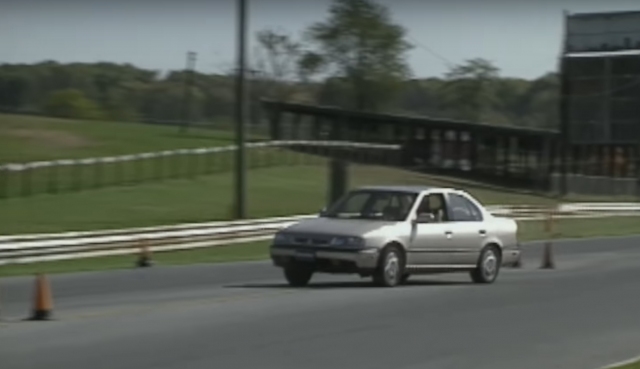 15 Responses to VIDEO: The Infiniti G20 was trapped by its luxury badge