MOTORSPORT: A giant cutout commemorating the Nissan GTP ZX-Turbo is up for grabs [UPDATE: It’s been claimed] 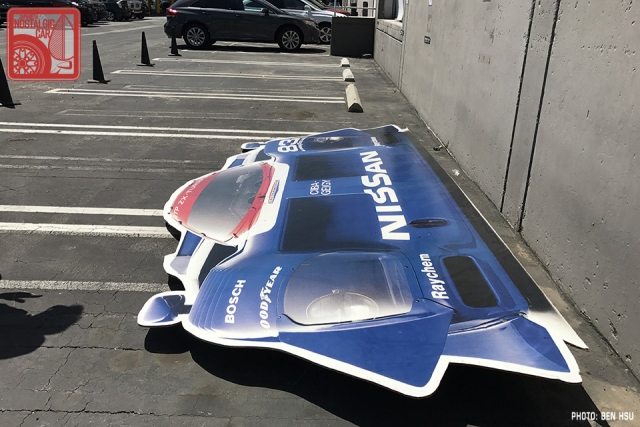 For years a giant, 15-foot-wide image of Nissan’s championship GTP ZX-Turbo prototype racer has been displayed at the automaker’s marketing agency’s offices in Los Angeles. That piece of history is now up for grabs, completely free, but the catch is you have to remove it from the property by the end of the week. 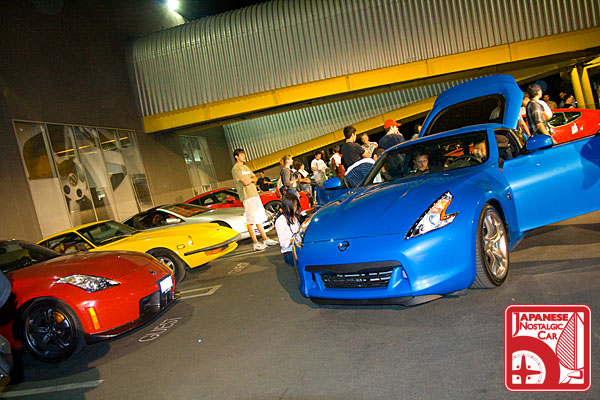 TBWA/Chiat/Day has been Nissan’s marketing agency since the late 1980s. They’ve overseen some of the most memorable aspects of the company’s US history, from the Ridley Scott Super Bowl commercial starring the Z32 300ZX to the 240Z restoration program to the Mr K Dream Garage ads of the 1990s. Their office near Venice Beach has also been used for events like the debut of the 370Z back in 2007. 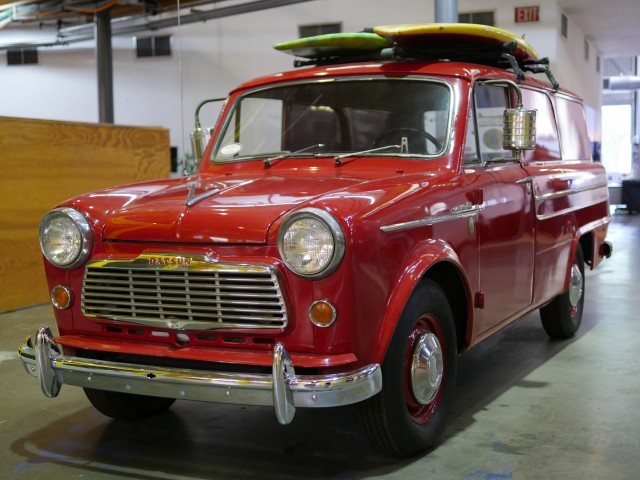 Do a Google search on the office itself and you’ll find an uber-hip pioneer of open and creative workspaces that predates the typical Silicon Valley startup’s version by decades. It even has a 1960 Datsun VG223, an ultra-rare panel van sold in the US for one year only, front and center in the lobby. No one knows exactly how many were sold, but Nissan moved only 269 trucks total that year.

Anyway, in February Nissan announced they were consolidating their $750 million marketing operations on the east coast. That means the TBWA/Chiat/Day offices in Los Angeles are moving, and nobody wants to take the big Nissan GTP cutout with them. 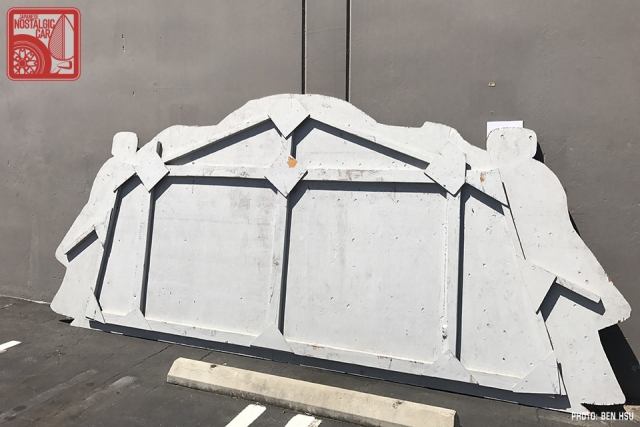 It commemorates Nissan taking the IMSA-GTP constructor’s championship in 1989 and 1990 with the GTP ZX-Turbo race car, powered by a version of the VG30ET from a 300ZX. During the hard-fought victory, Nissan put an end to the Porsche 962’s dominance and 6-year winning streak that started with the series’ creation in 1983. 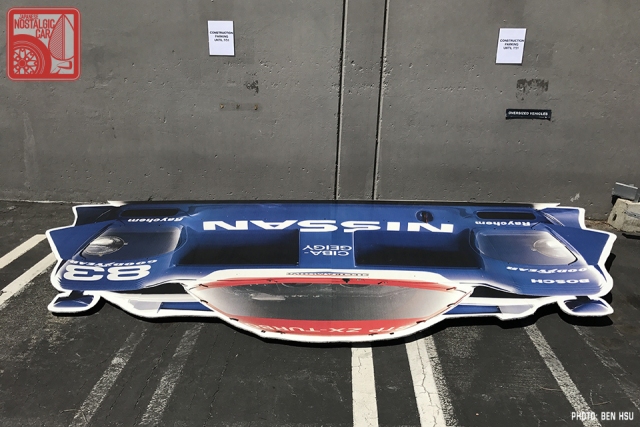 We were down at TBWA/Chiat/Day today and would have taken it for ourselves, but we have no place to put it. It’s about 15 feet wide and on plywood with with a lattice of wooden reinforcements on the reverse side. It’s not foldable and will likely require a trailer or box truck to move. It’s free for the taking, but if no one brings it home by the end of the week it’s going in the trash. If you’re interested, please comment and we will put you in touch with the right people.

UPDATE June 13, 2017, 2:45 pm: Thanks to these pics the good folks from the Nissan West Coast Regional office have claimed the cutout and taken it home.

4 Responses to MOTORSPORT: A giant cutout commemorating the Nissan GTP ZX-Turbo is up for grabs [UPDATE: It’s been claimed]