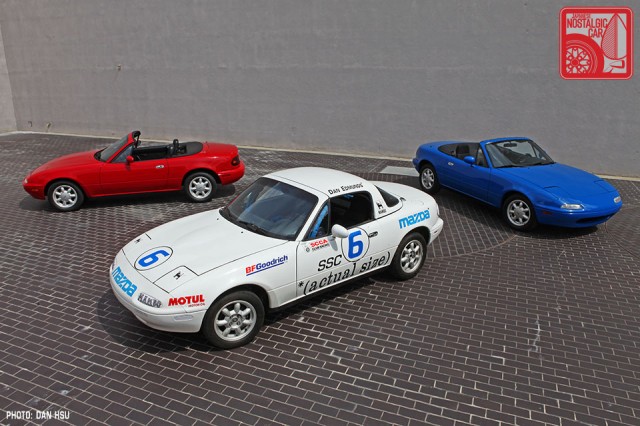 Vintage racing offers a glimpse into the past — a fantasy world in which all the most interesting and beloved cars don competition equipment and make music on race tracks. It’s like Downton Abbey for car enthusiasts. Needless to say, we at JNC are fans. But we’re not merely satisfied with the occasional appearance of a Hakosuka or R100 at the Motorsports Reunion; we want to see widespread involvement of Nihon machines in vintage racing across the US. Luckily, we’re one step closer to that vision with the inaugural SVRA Mazda Miata Heritage Cup. 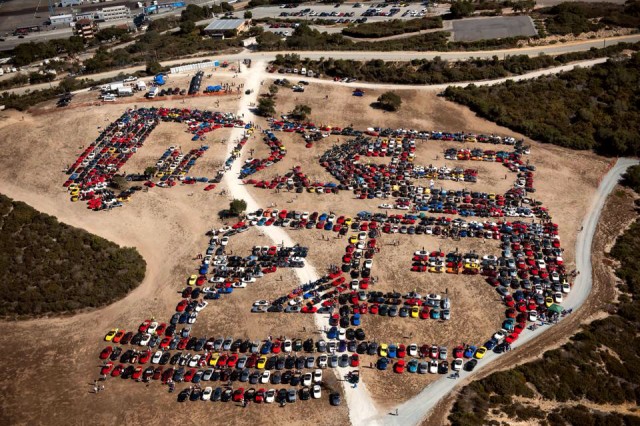 SVRA is the Sportscar Vintage Racing Association, the largest vintage racing organization in the US. Established in 1981, the association now serves over 2,500 licensed competitors. Its guiding philosophy encourages the “restoration, preservation, and racing of historically significant automobiles that are configured as closely as possible to their original design and construction,” an ethos that we wholeheartedly agree with.

With the NA Miata firmly in the 25 Year Club, it also happens to qualify as a vintage machine in the eyes of race organizers. While Spec Miatas already run in SVRA events, we’re delighted to see the organization, in concert with Mazda Motorsports, creating a special five-race series celebrating Miata heritage. And not only that, the Mazda Miata Heritage Cup is specifically restricted to the 1.6L B6ZE-powered model—a move that likely pleases the purists. 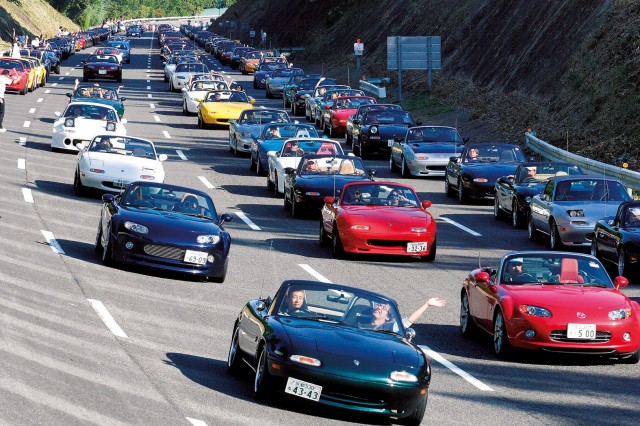 The inaugural race will take place in late April at the Auto Club Speedway in Fontana, CA. Those who know the track may think of it as a NASCAR oval, but the SVRA weekend will use a 21-turn sports car track configuration. The entry fee is a more-than-reasonable $295, granting you access to a two-day race weekend plus a test day. Mazda is also throwing in a $200 bonus through its contingency program. Plus, you get a free dinner at the SVRA paddock. From Fontana, the Heritage Cup travels to Road America, Mid-Ohio, Portland International, and finally Virginal International Raceway. 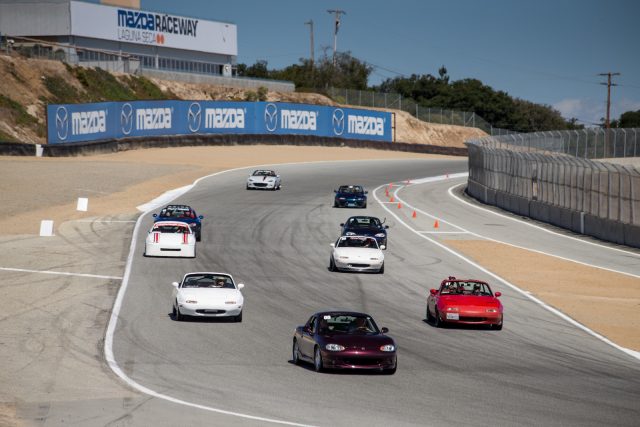 If you maintain or restored a 1990-1993 Miata, have a competitive bug, and don’t want your beloved nostalgic trashed in contact sport, this is a great opportunity and gateway into vintage racing. Each weekend promises good company, a diverse array of beautiful cars, and the opportunity for some JNC representation. As for the rest of you vintage racers without Miatas, SVRA does in fact sanction a few other JNCs: Datsun Z-car, 510, and Fairlady Roadster, Mazda RX-2, RX-3, and RX-7, Honda S-cars (minus the S2000), and Toyota MR2.

Register for the Fontana race here, and more information on the make and model regulations can be found here. If you do race in one of the Miata Heritage Cup events, Instagram us! Heck, Instagram us your car in the race wearing a JNC decal, and we’ll send you another decal of your choice gratis. Have fun!