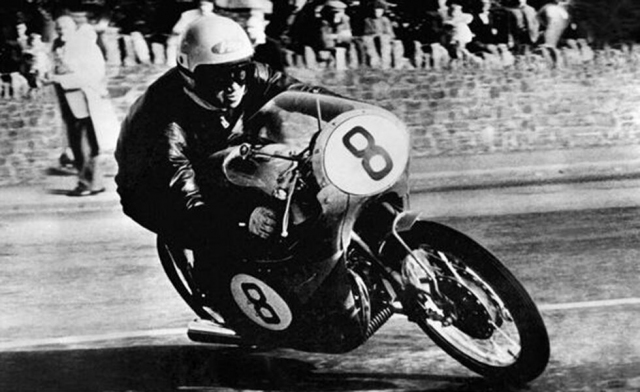 Honda is one of the few carmakers that’s been racing almost as long as it’s been a company. Its first foray into motorsports was a dive into the deep end, challenging the Isle of Man Tourist Trophy, widely considered one of the world’s most demanding motorcycle races. It’s been 60 years since that 1959 contest, and Honda is planning a slew of events to mark the occasion. 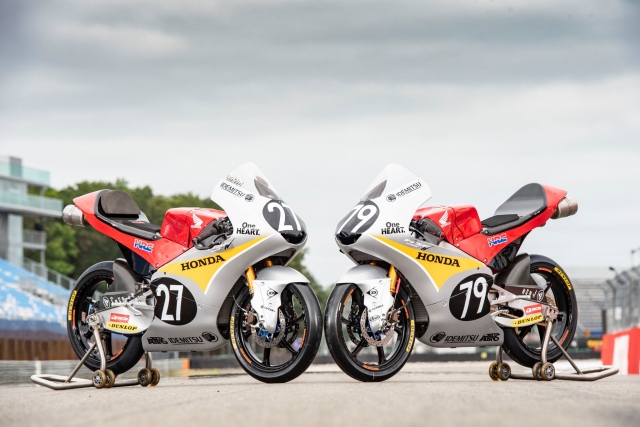 The celebrations kick off this weekend at the Dutch TT in the Netherlands. A 60th anniversary event will see speakers such as Kunimitsu Takahashi, the first Japanese rider to win a Grand Prix when he took the checkered flag at the 1961 West Germany GP, and Mick Doohan, a Honda factory rider who notched over 50 MotoGP victories since getting behind the handlebars in 1990.

In addition, Honda’s Moto3 teams will be running the iconid red, silver and yellow livery based on the 1960 RC143. At Circuit Assen, Takahashi and Doohan will also run demonstration laps on classic bikes — the 1959 RC142 and 1989 NSR500, respectively.

Both machines will also appear next week at the Goodwood Festival of Speed, joined by the McLaren Honda MP4/4, one of the most dominant Formula One machines of all time.