MOTORSPORT: Historic racing Datsuns are headed to The Mitty 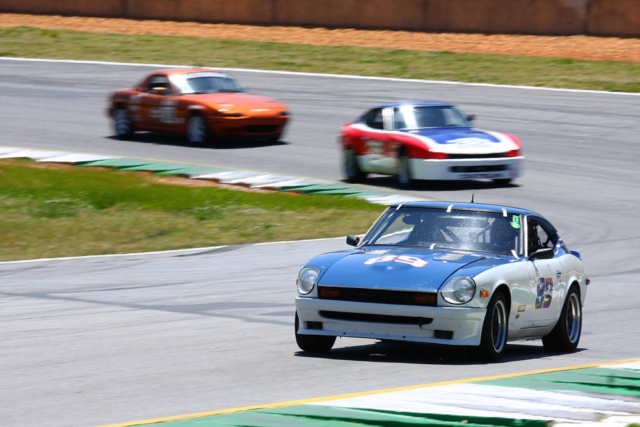 It is a landmark year for Nissan. Its classic models are growing in value, and its long history of racing achievements are finally being recognized. Not only is Nissan the first Japanese marque to be featured at the Rolex Motorsports Reunion during Monterey Car week this year, but will also be the featured marque at The Mitty in Atlanta, Georgia later this month. This ensures that Nissan owners on both coasts will have a chance to participate during this noteworthy year, but a select few are crazy enough to do both. 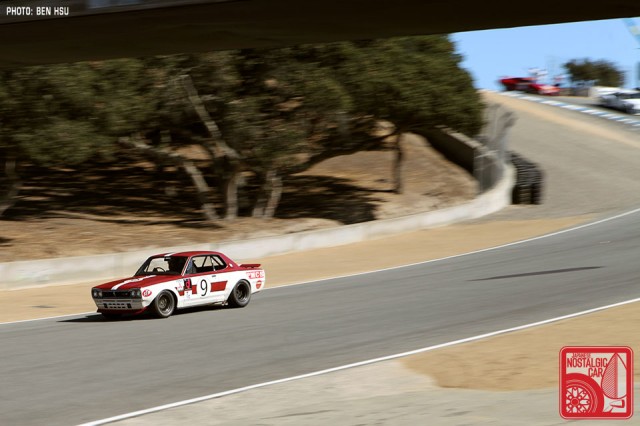 As our friends at Z Car Garage report, there is a sizable detachment of west coast Nissan and Datsun owners making the cross-country trek to Atlanta. The Bay Area shop is coordinating most of the cars coming from the San Francisco area, including a Hakosuka Skyline and JDM Bluebird Coupé SSS racer prepped by RacecraftNW. 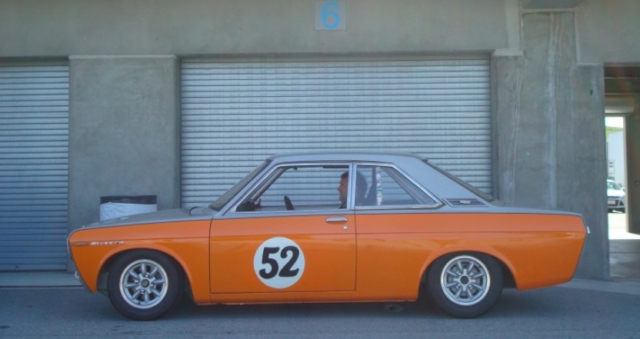 They ZCG boys also helped facilitate the sale of a customer’s 1973 240Z that they’ve modified and maintained to Randy Nonnenberg, founder of Bring A Trailer. Though the foundation of the auction site was more mainstream classics like Porsches and Jags, and there are still those who post the occasional disparaging comment about Japanese cars on the site, this 240Z reflects perhaps a changing of the times. 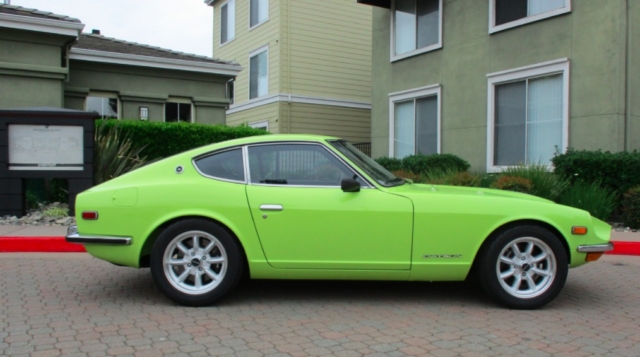 Notably, though the Z is powered by a 2.7-liter making 191 horsepower and 181 lb-ft, Randy insisted that it be converted back to stock appearance. During the prep for his cross-country drive, ZCG returned the air dam to the stock valance and replaced the aftermarket steering wheel a stock Z wood-rimmed unit. The modern aftermarket wheels were replaced with more appropriate 16-inch Panasports as well. For the traditional aficionado, these details matter. Nonnenberg and Touge California veteran Michael Emery will drive the Z cross-country, meeting with BaT customers along the way. 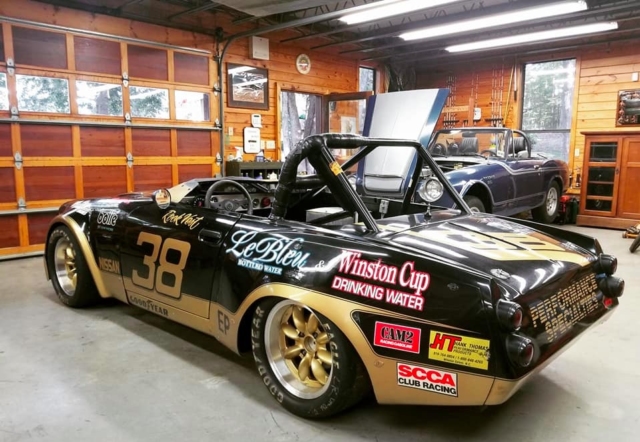 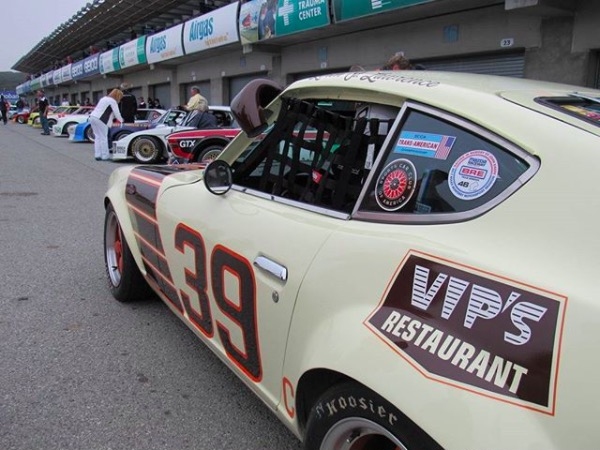 Last but not least, Glenn Chiou, who purchased, restored, and races Loren St. Lawrence’s ex-SCCA 240Z will be making his way out west, racing his car at the Mitty, and blogging about his experience on JNC. He will also have an extensive interview with BRE Datsun racing legend John Morton, whom Glenn pitted with last year at the Rolex Monterey Motorsports Reunion and will do so again at Road Atlanta.

With Nissan as the featured marque, John will serve as Grand Marshall this year. Attendees will have the opportunity to meet him and Nissan owners will also be invited to a special corral at the Mitty’s car show. If you’re on the east coast, or are as crazy as the Nissan nuts we mentioned above, you get get tickets at the Mitty’s website.

4 Responses to MOTORSPORT: Historic racing Datsuns are headed to The Mitty