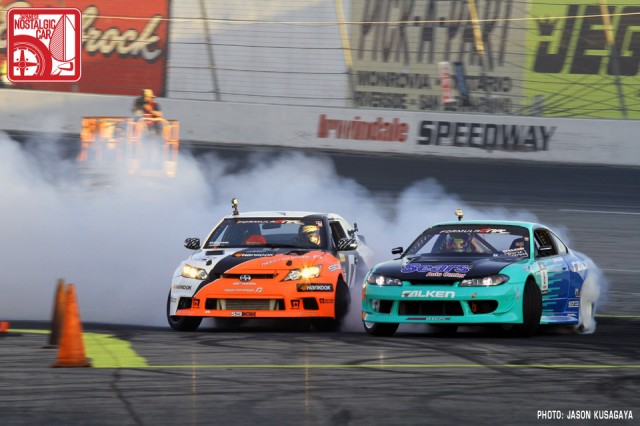 If you are a fan of both professional motorsports and drifting, your day has come. FIA, the federation that sanctions the likes of Formula One, World Rally Championship, and World Endurance Championship — of which 24 Hours of Le Mans is a part — announced on June 21 its first Intercontinental Drifting Cup to take place this fall in Tokyo, Japan. 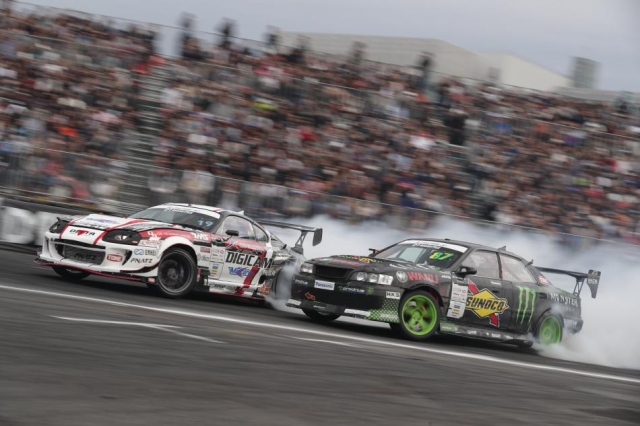 Though drifting has a long, albeit initially underground, history in Japanese car culture, profession-level competition was not fully realized until 2000 with the All-Japan Professional Drift Championship, which was quickly renamed D1 Grand Prix. Since then, D1GP has grown into an international series spanning Asia, Oceania, North America, and Europe.

Meanwhile, the art of opposite lock born on the touge has captured the imagination of countless enthusiasts and infiltrated car culture at large. So much so that the people at the world’s preeminent motorsports governing body now want a piece of the action.

This is in fact an important moment for Japanese car culture. Drifting will forever be associated with some of our favorite JNCs such as the AE86, FC3S RX-7, and the Nissan S-chassis. As professional drifting joins the highest level of international motorsports and continues to grow in popularity, these cars that underpin the dorifto mythology will continue to gain prominence as well.

And for those of us who grew up with these cars? In the words of FIA president Jean Todt, “drifting has a great appeal to young people and has a passionate core following which is only going to get bigger.” The inaugural FIA Intercontinental Drifting Cup takes place on September 30 in Odaiba, Tokyo.

10 Responses to MOTORSPORT: Drifting is now an FIA-sanctioned motorsport