MOTORSPORT: Calsonic colors live on, even though the company’s gone 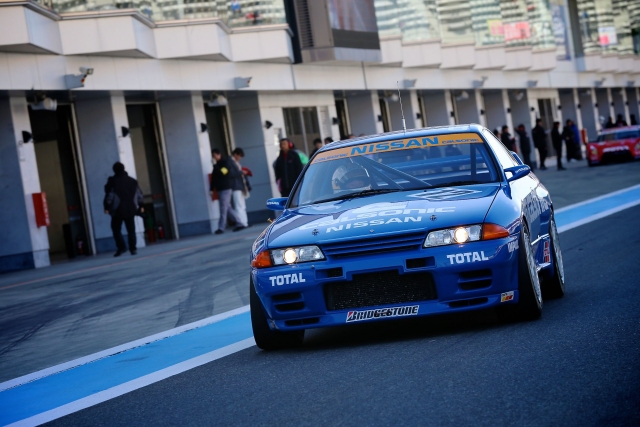 When Calsonic was merged with Magnetti Marelli in September of last year and renamed to just Marelli, the fate of its famed blue livery was uncertain. It would have been sad to see Calsonic go, as they had been a title sponsor of Hoshino Team Impul since 1982, making them the longest-running title sponsor in in the world of motorsports. Turns out, the blue lives on, even though company doesn’t.

Marelli announced in March that it will continue to sponsor Hoshino Team Impul, even with the company’s new structure. However, the 2020 SuperGT series was delayed by several months due to the coronavirus pandemic and began in July. 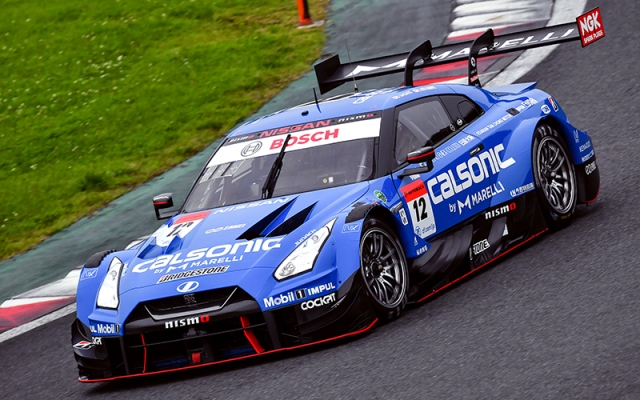 The new R35 GT-R-bodied GT500 car runs the 2020 SuperGT season in blue warpaint, though now it will say “Calsonic” with a smaller “by Marelli” underneath. Also, the wing is fully branded Marelli now.

Calsonic has been manufacturing heat exchangers for race and OEM applications since it was called Calsonic Kansei, and before that, Nihon Radiator. It also makes cabin cooling systems for race cars to prevent drivers from getting heat stroke. 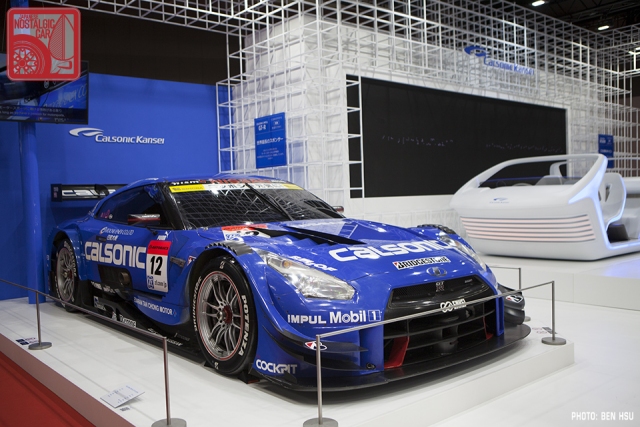 We’re just glad that the most iconic Nissan livery in Japan will continue to exist, at least for the time being (you never know with these corporate shuffles). Hoshino Racing’s 2020 roster of drivers will feature Daiki Sasaki and newcomer Kazuki Hiramine. The team ran its 200th SuperGT race last month at Fuji Speedway, and even though performance has been lackluster this season, it’s good to see the blue livery out there.

6 Responses to MOTORSPORT: Calsonic colors live on, even though the company’s gone