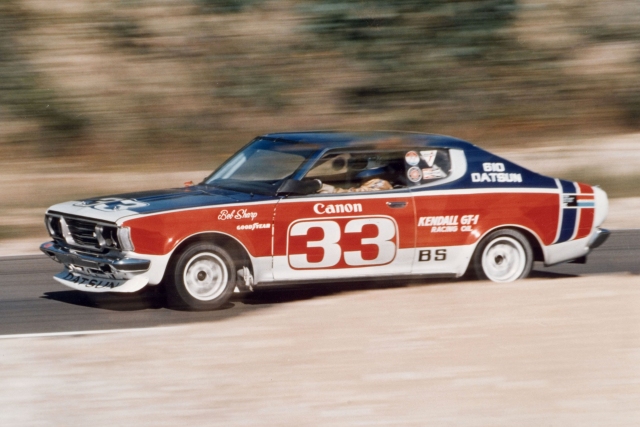 Nissan racing pioneer and legend Bob Sharp has been inducted into the SCCA Hall of Fame. Sharp was one of eight inductees announced for the Sports Car Club of America’s 2018 honors, recognizing a lifetime’s worth of racing achievements, three-and-a-half decades’ worth of which were accomplished with Datsun and Nissan cars. 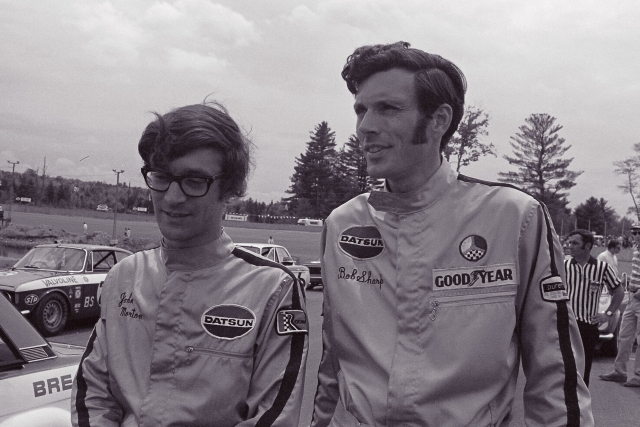 Sharp (pictured above, right with John Morton) began his racing career in small regional events in the northeast, behind the wheel of his own Austin-Healey Sprite and then a Lotus Seven. His career hit the fast track, so to speak, when he earned a seat behind the wheel of a then-new and little-known Datsun 1500 roadster to promote a Rambler and Datsun dealership in Greenwich, Connecticut.

Sharp and his Fairlady quickly gained recognition in SCCA northeast circles, prompting Nissan USA to take notice. By 1965, he had signed a deal to head up Nissan’s factory-sponsored team for the east coast region. 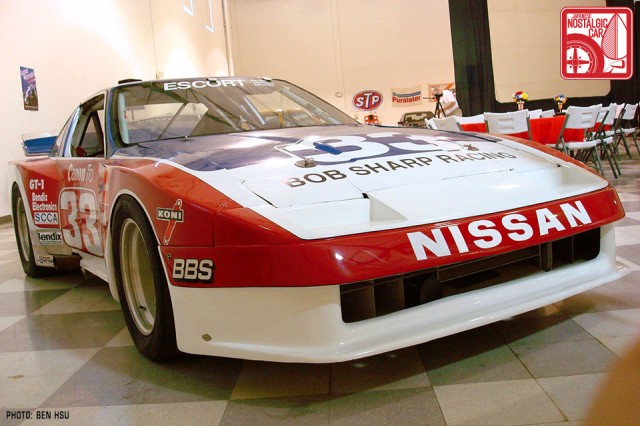 From there, Sharp went on to win the SCCA National Championships six times and IMSA GTU once by 1975, all behind the wheel of Datsun and Nissan cars. Along the way, Sharp started his own Nissan dealership and fostered the careers of many successful drivers, including Sam Posey, Brad Frisselle, and Paul Newman.

Sharp’s familiar number 33 cars dominated SCCA and IMSA races during the late-1960s, and throughout the 1970s and 1980s, first on Fairlady 1600s, then 2000s, then 240Zs, 510s, 610s, 280ZXes and 300ZXes. Thanks to Sharps early efforts, Nissan was inspired to sponsor many teams and drivers across the US, helping establish itself as a competitive motorsports company and giving opportunities to racers at every level.