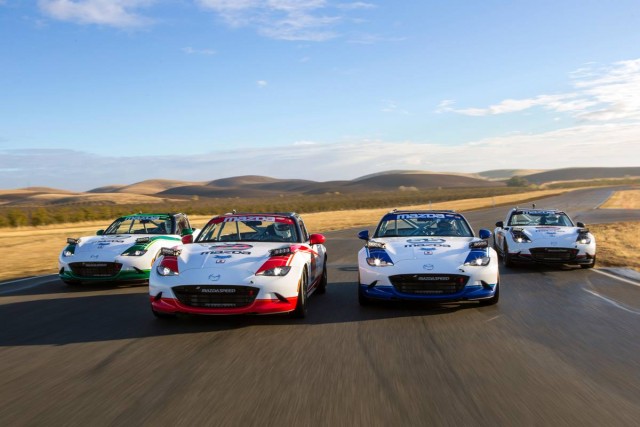 If you’re watching the 25 Hours of Thunderhill this weekend you might see a very familiar livery blasting around the northern California circuit. Mazda has sent a quartet of ND Miatas into the longest enduro in America and, fittingly, they’re wearing the battle paint of the first Mazda endurance racer in North America, the 1979 RX-7. 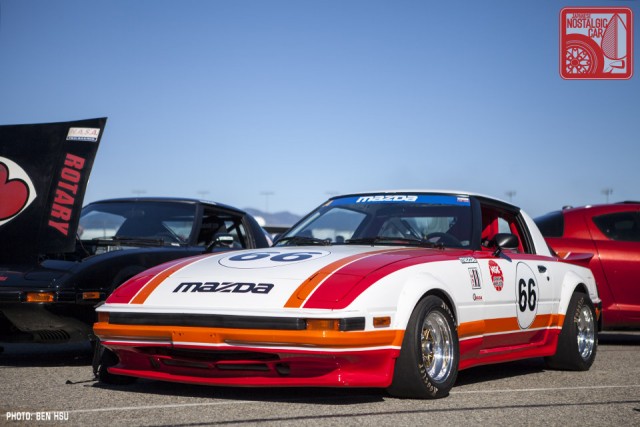 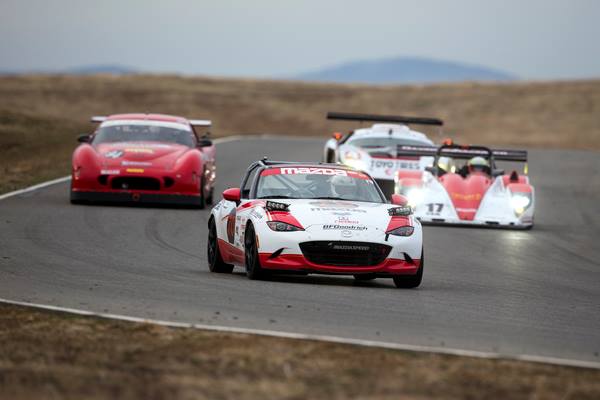 To launch the SA22 back in 1979, Mazda decided to tackle one of the most challenging races held on North American soil, the 24 Hours of Daytona. A trio of RX-7s were entered, all wearing similar graphic schemes. 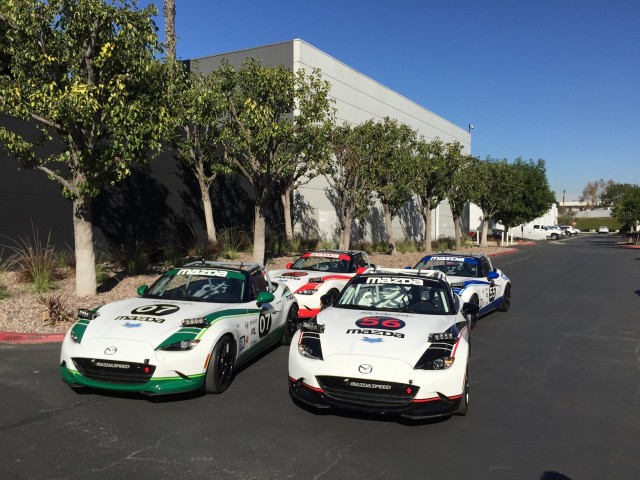 Mazda won the GTU class with a 1-2 finish, with the first place car of Yoshimi Katayama, Yojiro Terada and Takashi Yorino wearing green and olive over white. The second place car of Walt Bohren, Amos Johnson, and Roger Mandeville was similarly finished in red and orange over white, as seen in the replica above. A third car, in purple and blue stripes, served as a test car. 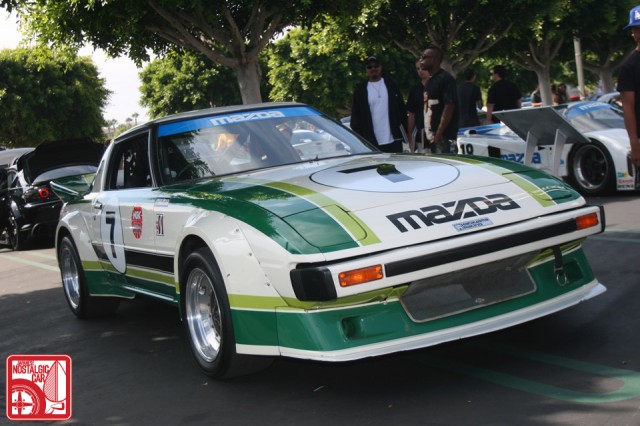 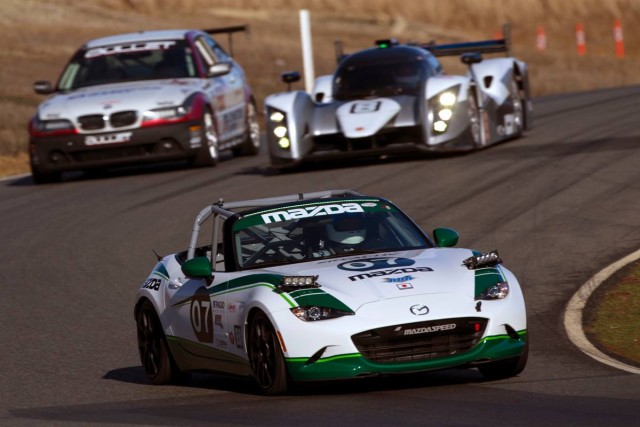 The spokespeople of many automakers claim to bleed petrol, but for Mazda it’s undeniably true. The Miatas are being campaigned by actual company employees and dealers, who clearly understand the importance of walking the walk. The throwback livery is just icing on the cake.

1 Response to MOTORSPORT: 25 Hours of Thunderhill Miatas in retro livery