MOTORSPORT: Touring car classes mix it up at the 1973 Japan Grand Prix 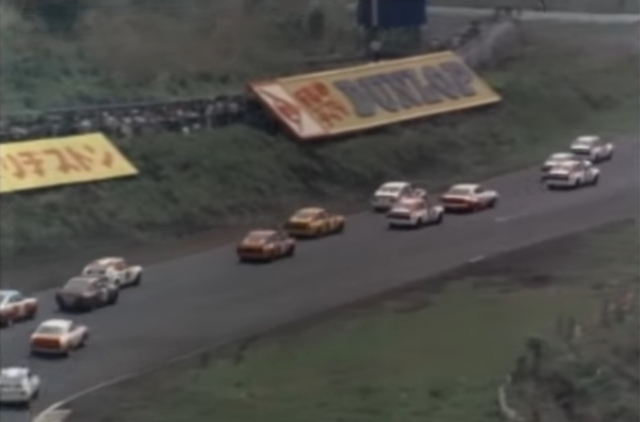 While open-wheeled cars were the main event at the 1973 Japan Grand Prix, the supporting Touring Car races were where the action was. Take the TS-a class, for example. Here were racers based on cars that anyone could afford. Nissan Cherrys and Sunnys, Toyota Celicas, Corollas, and Publica Starlets.

There’s another interesting thing to note in this race at Fuji Speedway. It was run in reverse, counterclockwise but in reverse, with cars heading southwest down the main straight. The Sunny 1400 Coupés were the dominant force here, with Moto Kitano taking the win when all was said and done.

2 Responses to MOTORSPORT: Touring car classes mix it up at the 1973 Japan Grand Prix