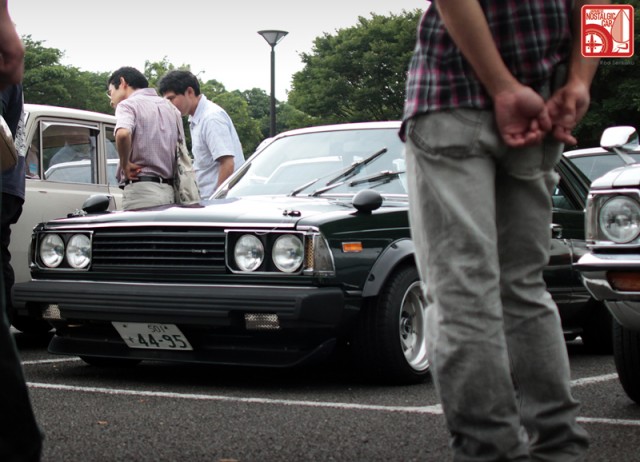 In the debut article from our newest contributor, Rod Serikaku of AutoNGraphic, we visit the Mooneyes Mania Cruise, an informal, early morning gathering of petrolheads. It’s a Japanese domestic version of Cars & Coffee of Japan except much, much cooler, because rather than fancy-schmancy European status symbols, it’s rife with old school Nihon steel. 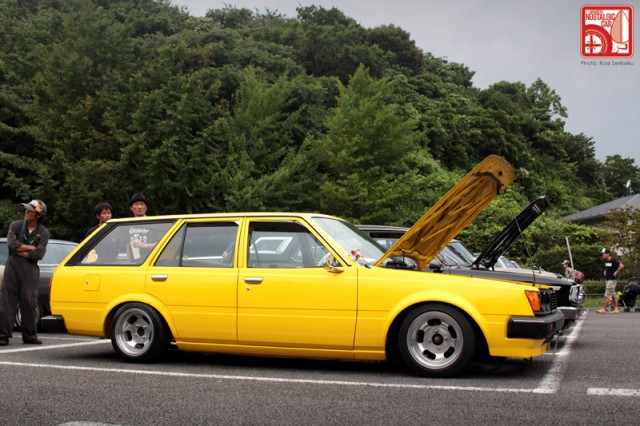 The morning was rainy and overcast, but when we stumbled upon this Toyota KA67 Carina Wagon in classic Mooneyes yellow, it was as if the sun had come out. 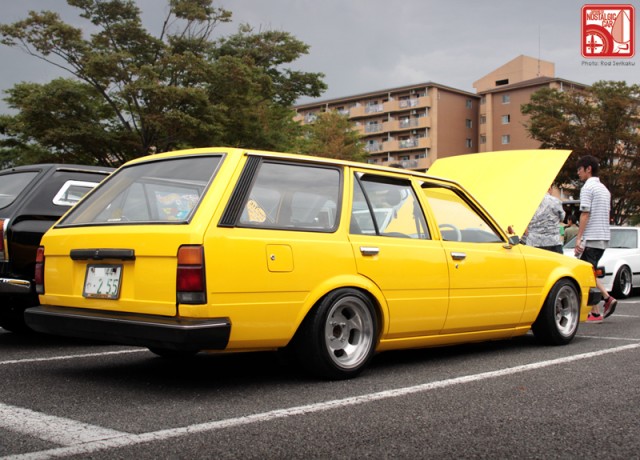 Despite the color it isn’t an official Mooneyes vehicle, but it certainly could be. After all, A60 Carina goons were common Japanese shop vans throughout the Bubble Economy years. They’re less common now, but a slick hauler they dost make with ding guards removed and the chassis squatting on Cusco coilovers and Enkei Dish mags. 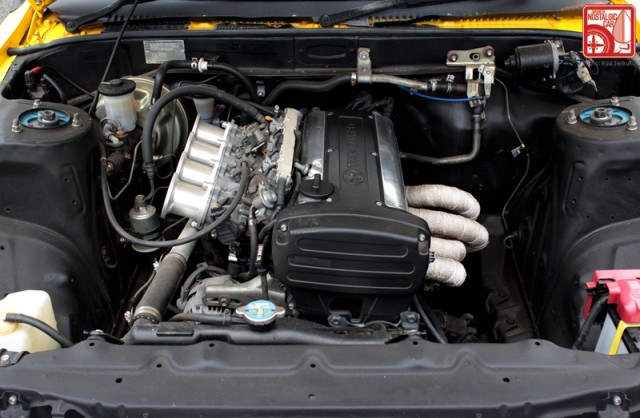 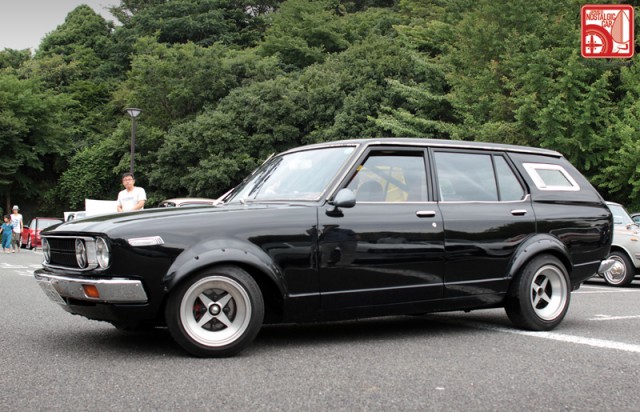 Beside it was a rare A10 Carina van sitting on Work Equip 01s. Believe it or not, that rear panel with the tiny little porthole window is how these came stock, as they were meant to be delivery vans, not family wagons. 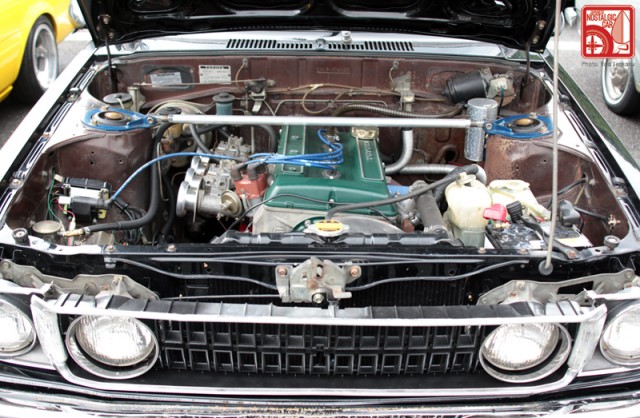 Not stock, however, was the motivator, an old school Yamaha-Toyota 2T-G twin-cam. Sadly, this car no longer qualifies for the BCAS. 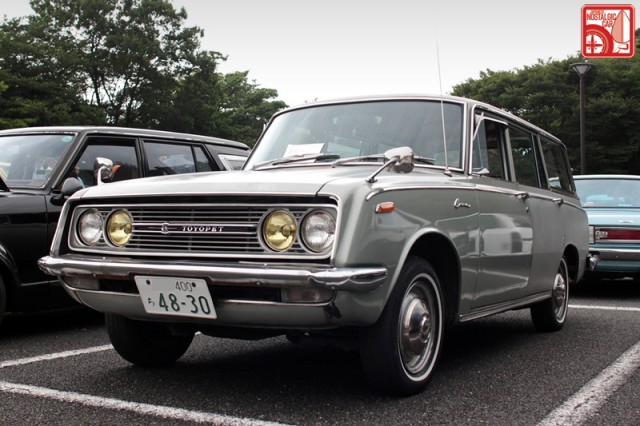 But since it was Bluebird-Corona Day, we should show you at least one ‘Rona before we end Part 01, a barikan five-door that’s patina’ed but still resplendent in all its brightwork. 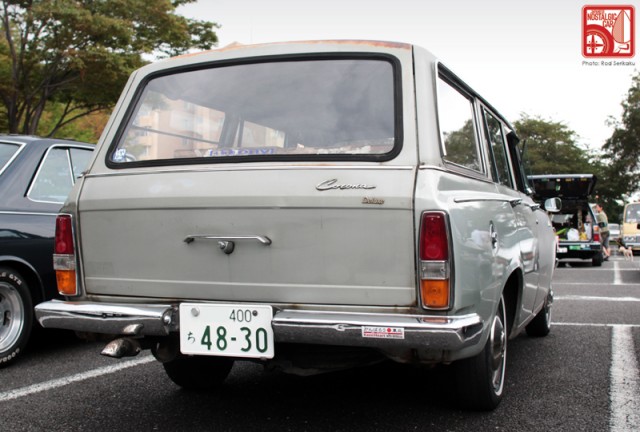 Check out that suitcase handle latch. Toss the luggage in the back and hit the road! This was a long distance driver for the dawn of Japan’s Expressway Age.

We have more to show you from this event so stay tuned. In the meantime, check out the gallery below. 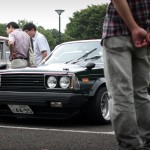 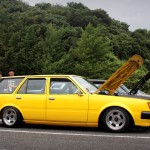 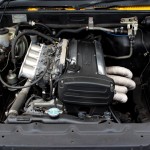 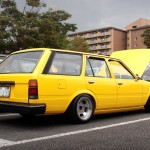 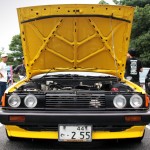 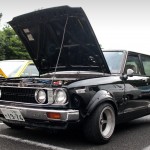 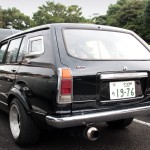 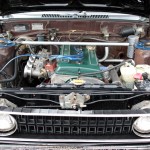 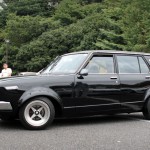 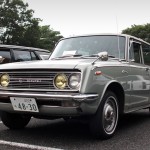 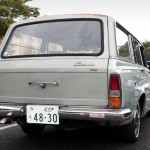