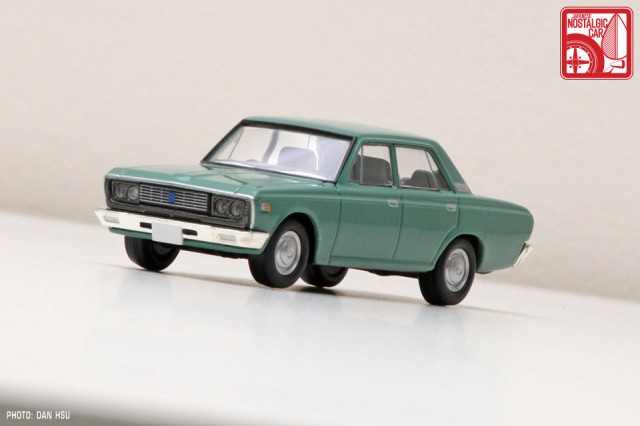 You could be forgiven if you thought the Toyota Crown above was a real car. In fact, it’s a highly detailed 1:64 scale diecast model measuring only about three inches long in total. In a new series on JNC, we’ll be delving into the vast world of Japanese automotive collectibles with the help of our friend Felix at DaBox Toys.

Any aficionado of Nihon steel is surely familiar with Tomica. Japan’s most popular diecast car brand has been around since 1970, largely unchanged but for the addition of models reflecting what life-size cars became popular as the decades passed. 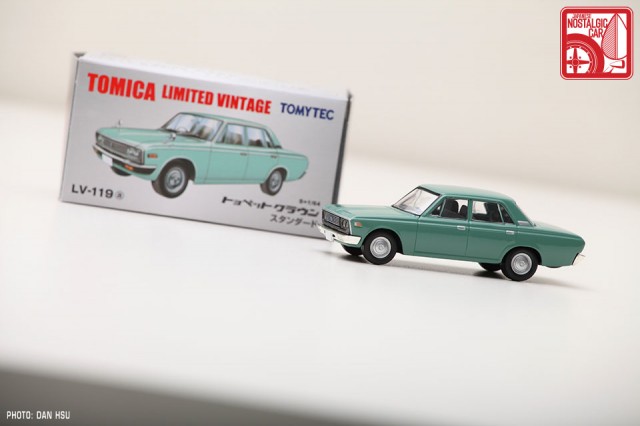 Then in 2004 they launched the Tomica Limited Vintage line, a highly detailed selection of nostalgic cars, a boon to those of us who love Japanese classics. The rules were simple — all the models had to be of real cars built before 1980, and the model could not already exist in the regular Tomica lineup.

What’s that you say? The MS50 Crown already existed in the regular Tomica lineup and was in fact one of the original six models that kicked off the brand in 1970? 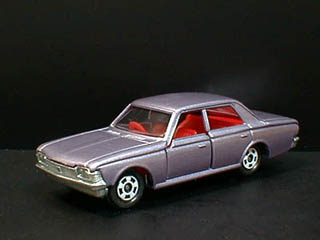 Well yes, while that’s technically true, as you can see the original Tomica was a zenki S50 while the TLV is a kouki. In real life the pre- and post-facelift versions would share much of the same sheetmetal, but in Tomica’s world they’re completely different castings.

Each TLV model has individual pieces for its bumpers, headlights, taillights, and even accurate wheels (unlike regular Tomica, which have generic ones) with rubber tires. Different trim levels may result in different grilles, wheels or graphics depending on what the real cars were like. 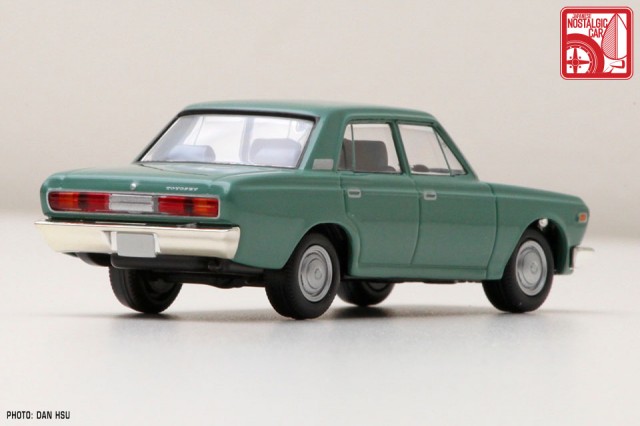 The research that goes into these cars is equally impressive. This Crown Standard is finished in Mizurina Green, a rare color coveted only by Crown otaku.

As you can imagine, the cars don’t have exactly wide appeal outside of Japan, which can make finding them (for a reasonable price) a challenge. We’ve come to grow fond of DaBox Toys based in Hong Kong. They offer prices competitive with street rates in Japan and, most importantly, can speak English and are willing to ship internationally. Check out this Crown and many other Tomica Limited Vintage cars in their catalog. Until February 15, 2013, if you purchase with the code “JNC2013” you can get 7.5% off your order.