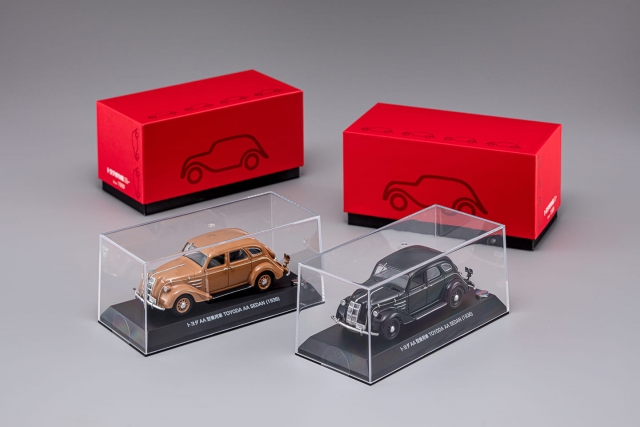 If you’ve been to the Toyota Automobile Museum’s gift shop, perhaps you’ve seen a 1:43 scale model of the company’s first production car, the 1936 Toyoda AA. It’s available in two colors and you can buy it for ¥3,350 (approx. $31 USD) which is actually quite inexpensive compared to the typical 1:43 cars you find in Japan. But there’s a very good reason Toyota kept the price this low. 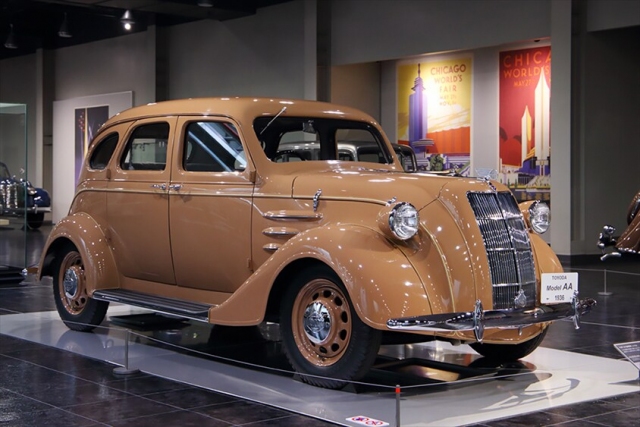 Back in 1936, ¥3,350 was the price of a brand-new, life-size Toyoda AA! Toyota has kept the price of the model car artificially low as a tribute to the original. While the idea of being able to buy a 1:1 scale car — and quite an opulent one for Japan at the time — for such a low price seems ridiculous, it was actually quite expensive for the period. 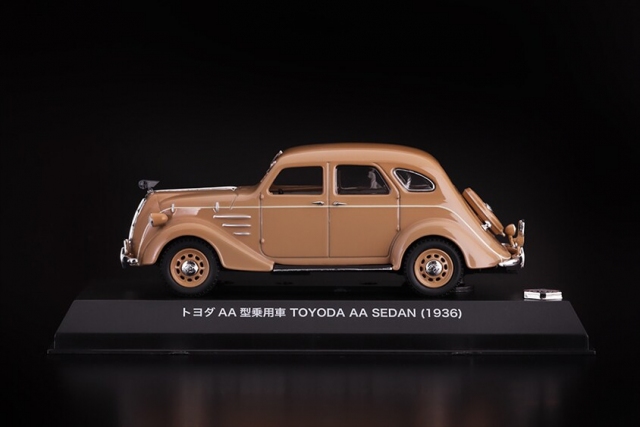 According to Toyota’s Gazoo blog, when the AA was new the price of a bowl of noodles was only ¥13 and a pack of cigarettes was just ¥7. The starting price of those items would cost you around ¥600 and ¥450, respectively, today. However, based on average salaries of the time, Gazoo says the AA would be worth ¥11 million today ($103,000). 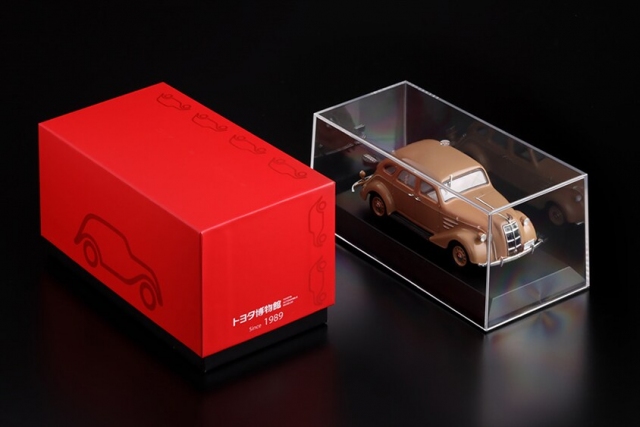 The model car’s two colors are Black and Haizakura (pictured), which is translated as the color of a gray cherry blossom, so some kind of blend between ash and pink. They match the original AA’s palette, and the pair of 1:1 scale versions on rotation the museum (which are both replicas). 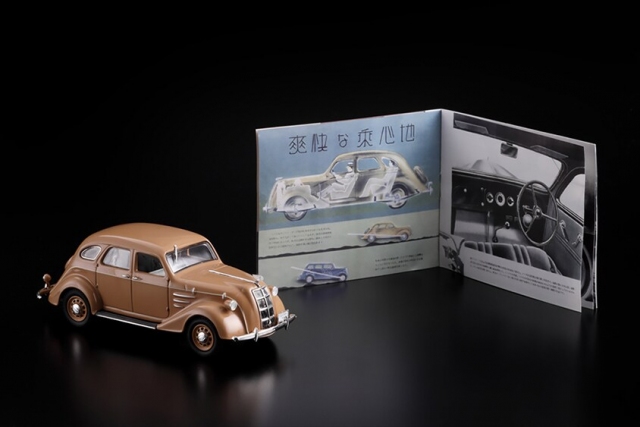 The model AA also comes with a miniature version of the original sales brochure. It’s kind of bizarre to think that 85 years of inflation has reduced your buying power from full-fledged luxury car to only a 4.5-inch model of the same car. And in fact, it’s common to see 1:43 cars sell for ¥8,000 ($75 USD) in Japan. But there’s something cool about being able to walk into a Toyota (gift) shop and buy the first car it made for the exact same price it was 85 years ago.

7 Responses to MINICARS: There’s a very good reason why this Toyoda AA model from the Toyota Automobile Museum costs ¥3,350