MINICARS: There’s a Minnesota Viking with a JNC inkan in his collection 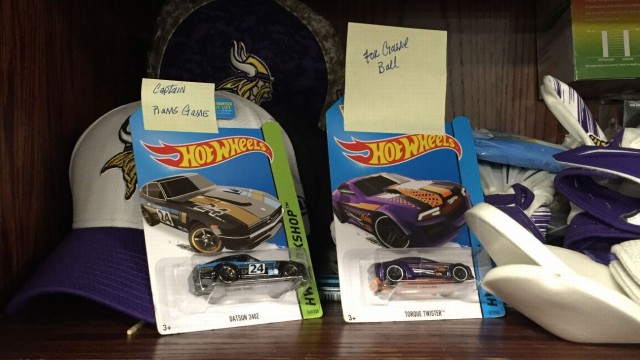 Minnesota Vikings cornerback Captain Munnerlyn likes Datsun 240Zs and is now the proud owner of a Hot Wheels version with the JNC inkan. Apparently, Vikings coach Jerry Gray has been hand-picking the diecast cars and giving them out as rewards to his football players after particularly impressive feats on the field. 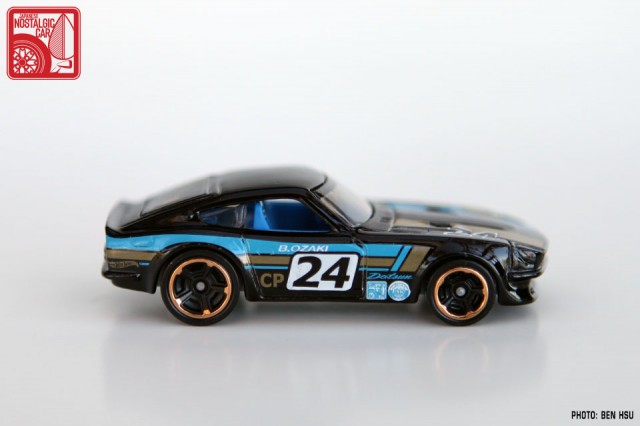 During an interview Gray told ESPN, “I bought about 15 or 20 of them at the time — all different cars, different looks. I started thinking, ‘OK, what would Xavier [Rhodes] want? What would Terence Newman want? What about Captain [Munnerlyn], the rest of the guys in the group? It’s something they had to go out and work and earn.” 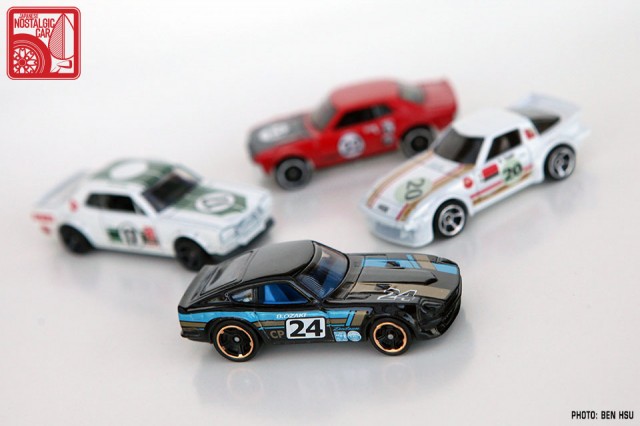 We don’t know why Coach Gray picked the 240Z for Munnerlyn, but we’re glad he did. If you’re reading this, Coach, we’ll be happy to send you more. Also, you have really nice penmanship.

5 Responses to MINICARS: There’s a Minnesota Viking with a JNC inkan in his collection