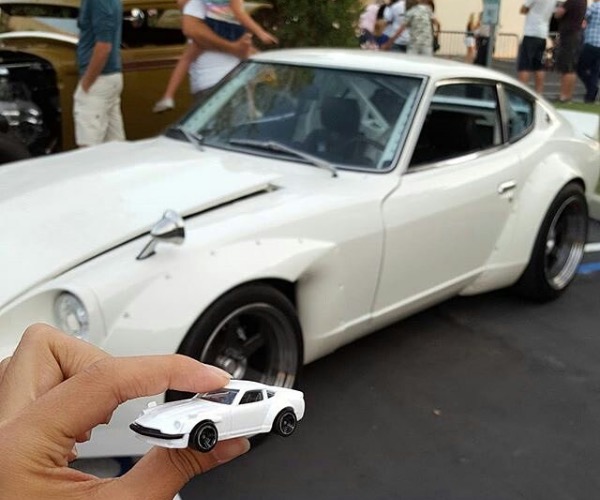 We’ve known it was coming for quite some time, but now it’s official. Over Instagram, Fast & Furious actor Sung Kang revealed that his Fugu Z is now immortalized in Hot Wheels form. 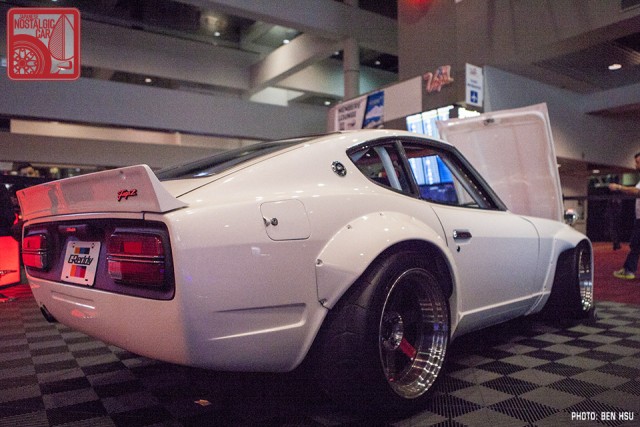 The finished model appears to have faithfully recreated the Rocket Bunny Pandem body kit and makes a great addition to the Hot Wheels family. Incidentally, in case you’re counting, that now makes three active S30 Z castings in the Hot Wheels lineup, the other two being the USDM-style Datsun 240Z and Jun Imai’s own Nissan Fairlady Z. If you want to go even further back, there’s the 1977 Z-Whiz.

A decade ago it would have been unthinkable to have so many Z castings in the lineup. Let’s not forget there’s also been a Z31, Z32, two Z33s and a Z34. While still far behind the Mustangs and Camaros, continued interest in Japanese cars may just catch them up.