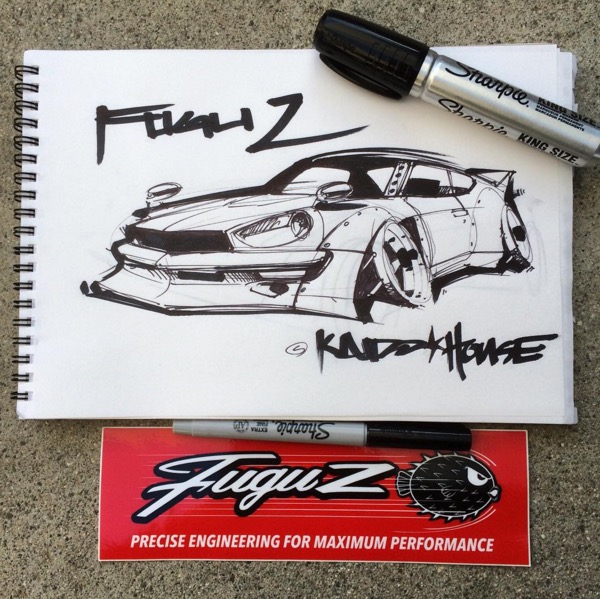 As if you needed any more evidence that the Datsun 240Z is the “it car” of the moment. Hot wheels is likely going to drop yet another S30 casting soon, this time based on Sung Kang’s Fugu Z. 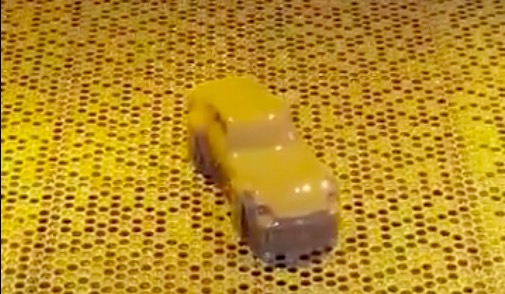 Here’s the evidence: Kang, who starred in several of the Fast and Furious movies, recently won the Gran Turismo Best of Show award for his heavily modified 1973 Datsun 240Z. Kang was recently seen hanging around the Mattel design studios and has posted a video to his Facebook page of what appears to be a pre-production Fugu Z model in the process of being created.

The model sports a traditional non-G nose, so it’s not the Nissan Fairlady Z casting based on designer Jun Imai’s real 280Z. It also has fender mirrors, which means it’s not the existing Datsun 240Z casting. Last but not least, Jun Imai himself recently revealed a photo of a Fugu Z sketch that he penned (top photo).

For those keeping track, this is actually the fourth S30 Z Hot Wheels has made, proving the model has tremendous mainstream appeal. When you count the Z31, Z32, both Z33s, and Z34 castings, that’s a lot of Zs.