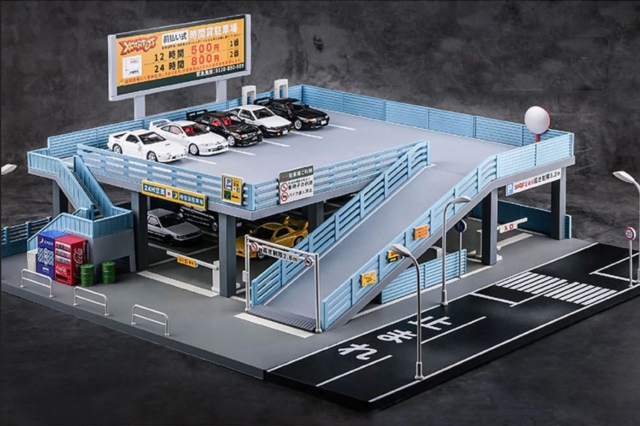 We’ve mentioned before that the Chinese website AliExpress is great for finding weird gems of miniature car greatness. Take this Japanese-style parking garage for 1:64-scale diecast cars, for example. The two-story playset looks like the type of scene where street racers would gather at night before a blast on the Wangan or Shuto. 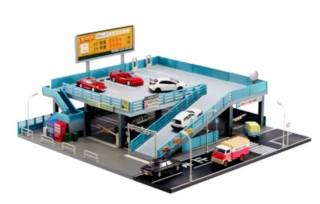 set doesn’t come with any cars, but the level of detail would go perfectly with a collection of something like premium Tomicas.

It appears to be made by a company called XCartoys, and proves that the stuff coming out of Chinese factories, even when not backed by a major brand, is pretty well-designed these days. 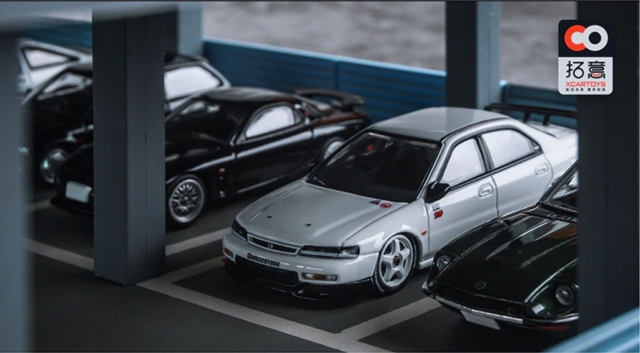 The level of detail is quite impressive, with Japanese signage, street markings, and working turnstiles. There’s even the obligatory vending machines in the corner.

The garage can act as a standalone set, or a diorama with one of two backdrops. By itself, the garage set costs $129.20 USD. Either one of the two backdrops, which look like a scene straight out of Initial D in either day or night versions, will cost $144.40. It’s not cheap, but it’s much more intricate than the typical Tomica Limited Vintage diorama for around the same price. It would make an excellent supplement to any Japanese diecast car collection. You can order it on AliExpress. 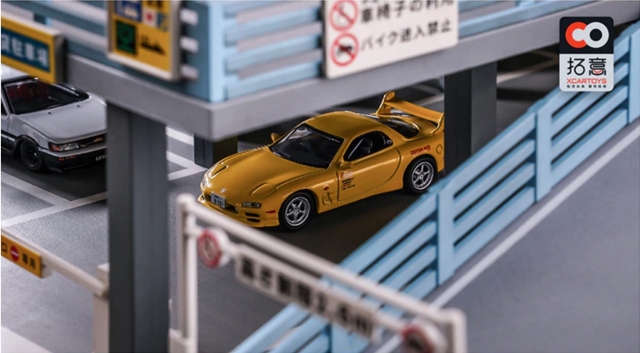 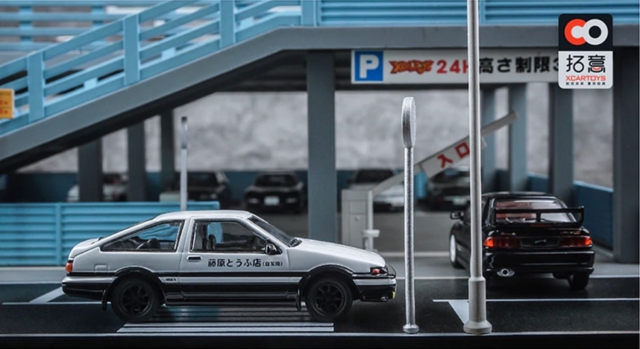 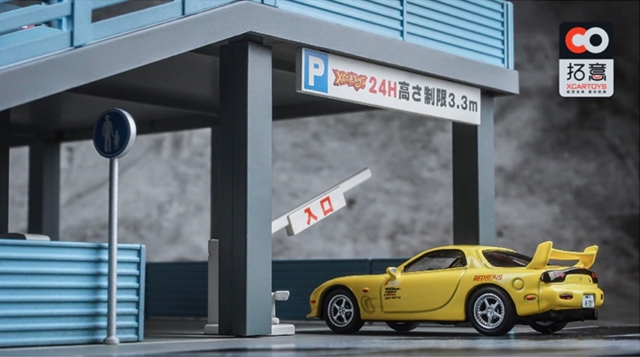 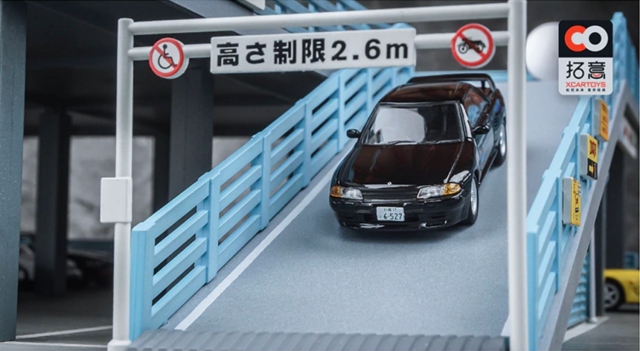 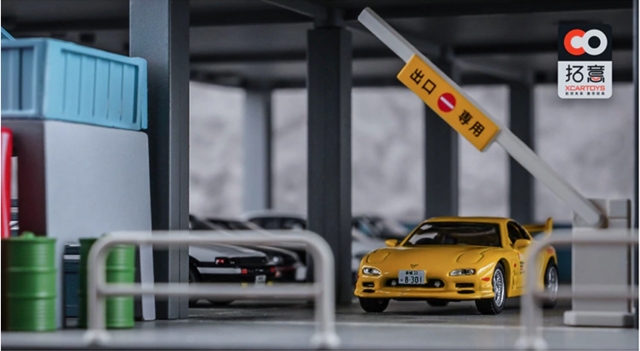 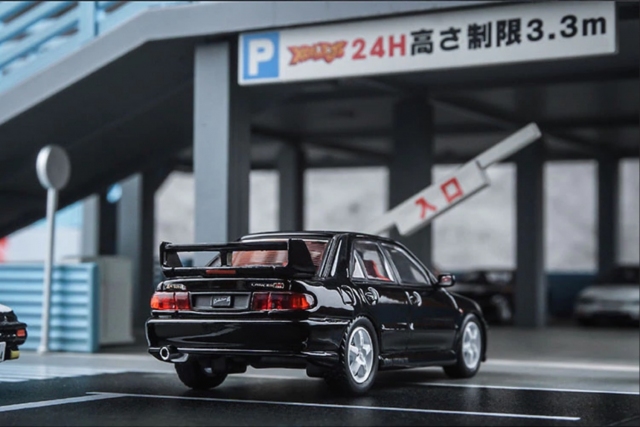 permalink.
This post is filed under: minicars and
tagged: minicars.